Renault’s financial report for the first quarter of this year shows that the group sold 665,038 vehicles, of which 121,231 bore the Dacia brand. 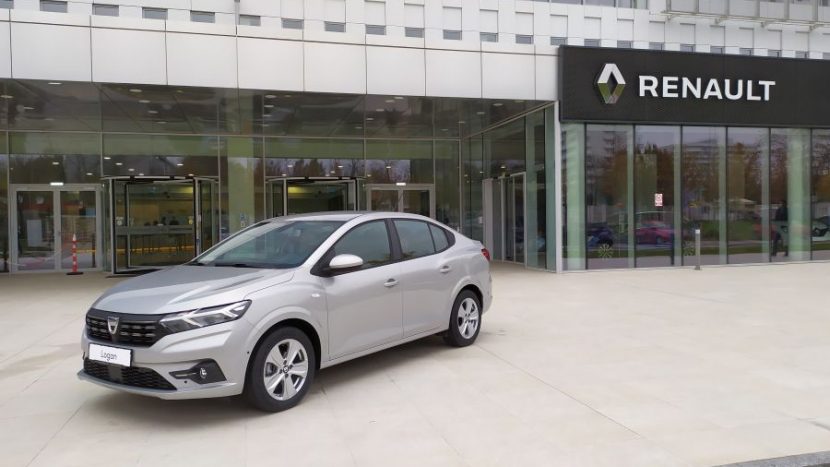 In a context still affected by the pandemic, the Renault group sold 665,038 vehicles in the first quarter of 2021, up 1.1% from the same period in 2020. According to French officials, “this beginning of the year confirmed the impact positive of the group’s profitability-oriented trade policy, with a price effect of over six points. In addition, the group is progressing on the most profitable sales channels “.

However, Renault’s turnover fell 1.1% to 10 billion euros in the first quarter. At the same time, the turnover in the Automobile branch, with the exception of AVTOVAZ, remained at 8.6 billion euros.

Although the group does not report the financial balance of Automobile Dacia, which is included in that of the group, the report shows that “the Dacia brand sold 121,231 vehicles (+ 10.2%) due to the success of the launch of the new Sandero and the performance of Duster sales. The new Dacia Spring 100% electric promises to be a success, considering the pre-orders already registered ”.

A simple calculation shows us, therefore, that Dacia represents this year 18.32% of the total sales of the French group after, at the end of 2020, the percentage was only 17.65%.

It should be mentioned that these values ​​position Dacia as the second brand of the French group after the main one, Renault. The latter sold 433,662 vehicles in January-March this year, up 1.3% from the same period in 2020.

Dacia, with its 121,231 units, increased by 10.2%, while the third brand of the French group, Lada (AVTOVAZ), sold 90,472 units, down 0.1%. The Renault group, but with much lower sales, also includes the Renault brands Samsung Motors, Alpine, Jinbei & Huasong and Eveasy.

The largest market of the French group remained this year France (135,957 units), followed by Russia (114,272 units) and Italy (41,969 units). In Romania, a country that is not in the Top 15 of the Renault group’s markets, only 5,276 Dacia and Renault vehicles were registered in the first quarter of this year.

Six Opel models, farewell to the Bentley Mulsanne and the first Genesis crossover: the main thing for the week