In the USA, cars from the collection of the actor Paul Walker were auctioned off by Barrett-Jackson Scottsdale. In total, 21 cars of the movie star “Fast and the Furious” went under the hammer, some of which turned out to be very expensive. 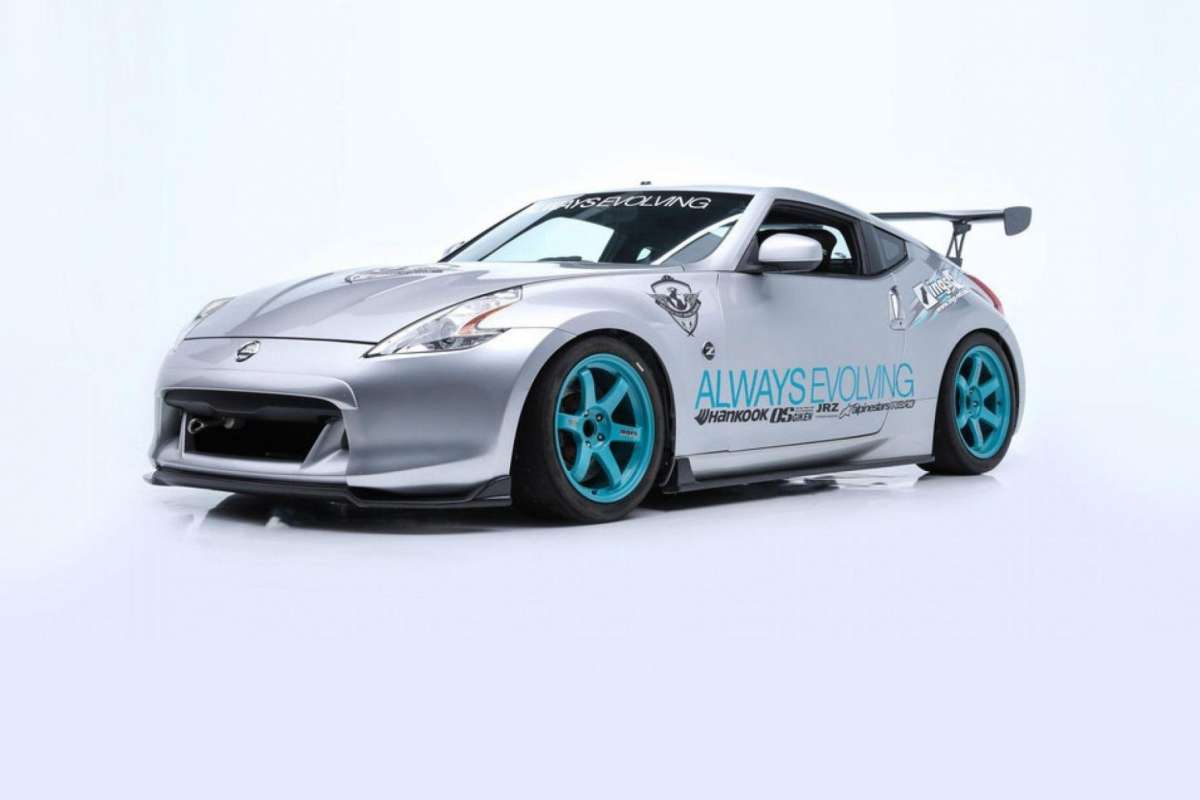 Recall that Paul Walker tragically died in an accident on November 30, 2013. The star actor had an accident on the Porsche Carrera GT, which was driven by his friend.