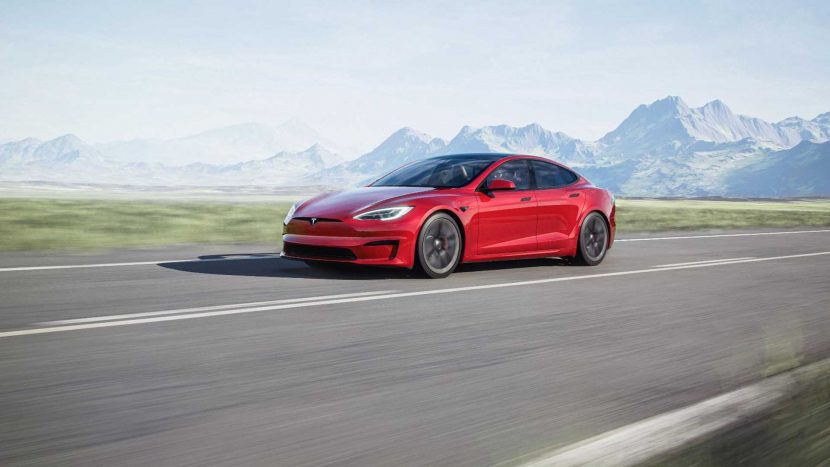 Elon Musk has announced that Tesla is giving up the extreme version for the Model S called Plaid +. This version should have had 1115 hp.

Plaid + is canceled. No need, as Plaid is just so good.

Tesla offers the Model S Plaid version with 1020 hp that uses three electric motors. This version of the American electric sedan can accelerate from 0 to 100 km / h in 2.1 seconds / The official range is 628 kilometers. In Romania, the Tesla Model S Plaid costs 120,000 euros.

For the Model S Plaid +, the price displayed on the Tesla website is 149,990 euros, but the model can no longer be ordered. Model S is also available in the basic version Long Range with two electric motors at a price of 89,990 euros.

Tesla recently opened a pop-up store in Bucharest, as well as the first two Supercharger charging stations in Bucharest and Timisoara.