Tesla electric cars will teach you how to talk with pedestrians 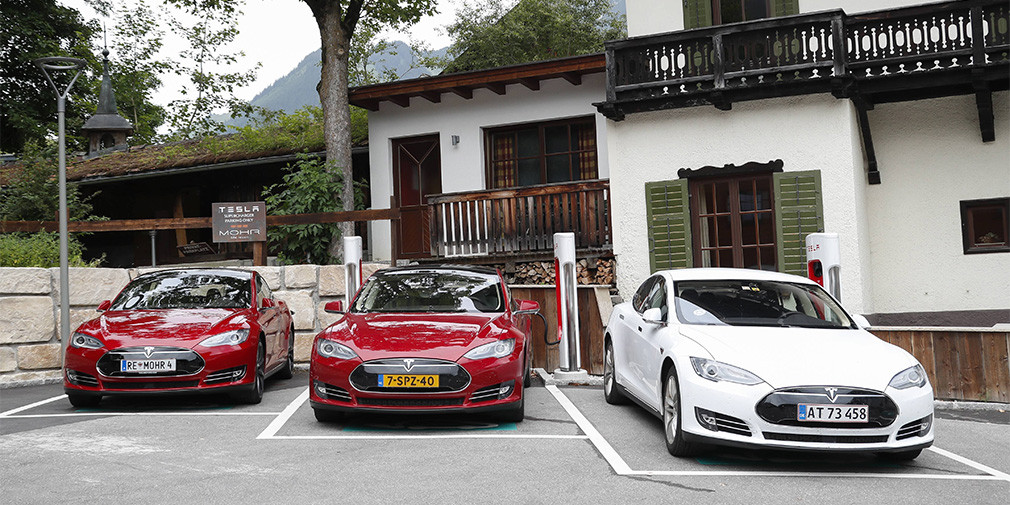 With the new feature, the Tesla driver will be able to communicate with other road users without opening a window

Tesla electric cars in the near future can get a new feature with which they can talk with pedestrians. This is stated in the comments of Elon Musk in Twitter. It is expected that for this, American cars will be equipped with special external speakers.

All details about the new technology are kept secret. According to the portal Engadget, using this function, the driver will be able to communicate with other road users or pedestrians without opening windows. The exact timing of the appearance of this system on Tesla cars is still unknown.

In addition, Tesla cars in the future will receive the option of changing the beep and the sound of movement at low speeds to warn pedestrians. According to Elon Musk, among the sounds of movement there will be the sound of the clatter of a horse’s hooves, and the whining of a goat as a beep. It is not yet clear whether this is a joke of Elon Musk. According to preliminary data, drivers can download a variety of sounds using a special application.