At the new Tesla plant in the PRC, serial production of electric cars of the brand has begun. This is evidenced by photos posted by the manufacturer on the local social network Weibo. The owners of the first fifteen Model 3 sedans that rolled off the Gigafactory 3 conveyor were plant employees, two of whom decided to get engaged right at the car transfer ceremony.

Full-scale shipments of the Tesla Model 3 with Made in China plates should begin soon. According to the resource Electrek, hundreds of electric sedans have already left the assembly line of the plant. As stated earlier by the head of Tesla, Elon Musk, the transfer of cars to customers is one of the company’s priorities. 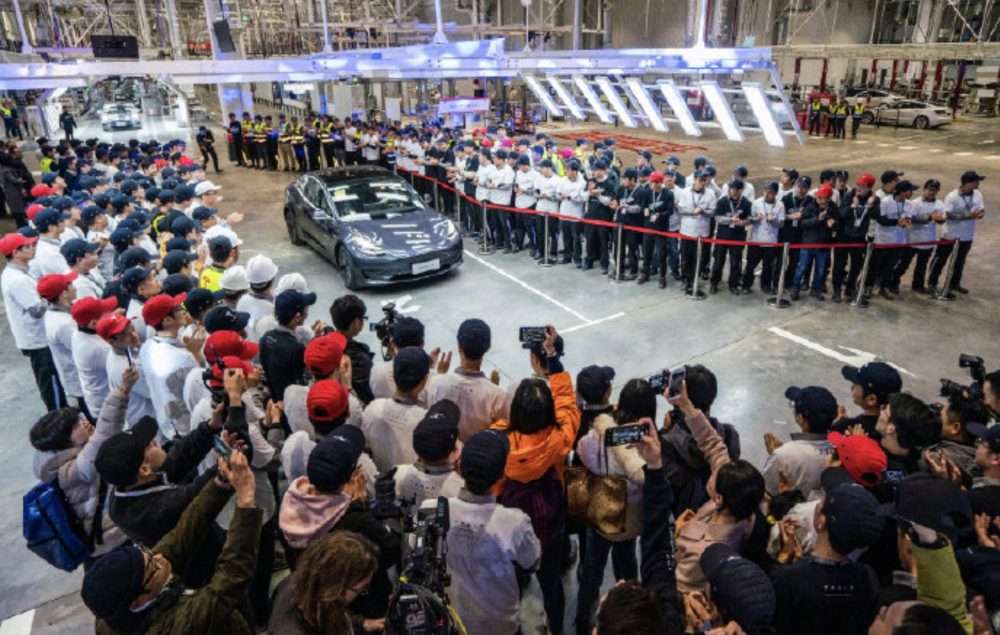 The company will build another plant in the German capital, in the vicinity of the new airport. Apart from the assembly plant in the Netherlands, Gigafactory 4 will be the first full-fledged European plant of the American brand. It will release a new Model Y crossover, as well as power plants and batteries.

The main auto industry of Tesla is still the California plant Gigafactory 1, where they produce power plants for Model 3 and traction batteries. Gigafactory 2 in New York specializes in the production of solar panels.

KIA XСeed may come to Russia

Ford goes online and develops a car for gamers