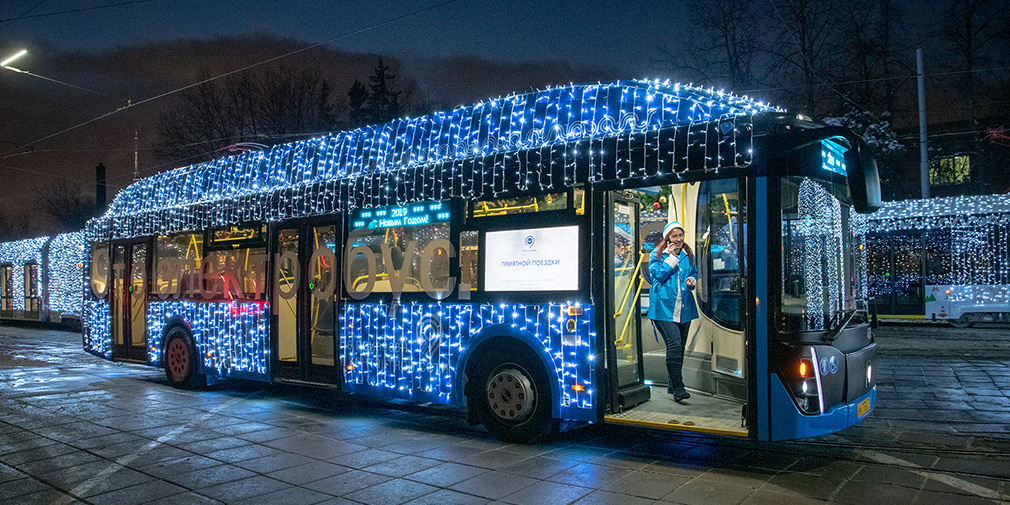 The traffic police decided to abolish fines for drivers and officials responsible for the release of electric buses with festive light garlands per line. This is reported in Twitter “Moscow transport”. We are talking about electric buses “Mosgortrans” with a special New Year decoration.

“The question is cleared, fines are canceled. Thanks to colleagues from the traffic police for understanding and attention to the arguments – ours and the manufacturers of electric buses. The general verdict is that lighting does not exactly affect traffic accidents, ”the official statement says. Also, the institution promised the next time to make twice as many festive electric buses.

The police began the check after the appeal of human rights activist, member of the expert group at the public council of the Federal Accreditation Committee, Grigory Shukhman. As a result, the department decided that decorating buses is a violation of the law “On Road Safety” and the “Basic Provisions for the Admission of Vehicles to Operation”.