The heads of the Stellantis group have approved the entry into production of three new small crossovers at the Polish plant in Tychy. 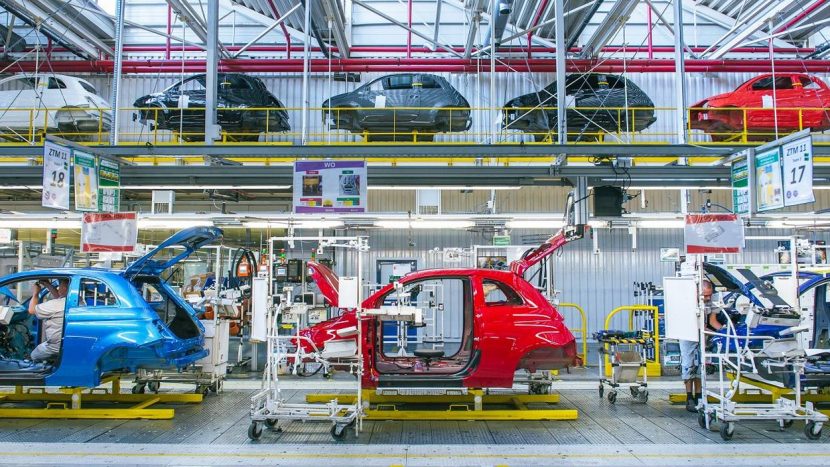 The first crossover to enter the assembly lines of the Stellantis group’s Polish plant will be a Jeep. The start of its production, scheduled for November next year, will be followed by a Fiat model in April 2023. Later, although the period is not yet known, it will be assembled at Tychy and the brother of the first two bearing the Alfa Romeo brand.

According to Automotive News, all three vehicles will be based on the compact modular platform (CMP) of the former PSA group, integrated in Stallantis, which is already used for Peugeot 208 and 2008, Opel Corsa and Mokka, Citroen C4 and DS3 Crossback. The models will mainly use PSA engines and transmissions.

Polish Deputy Prime Minister Jaroslaw Gowin announced on Twitter that FCA (now Stellantis following its merger with PSA) will invest about 755 million zlotys (170 million euros) in the Tychy plant to build the three cars. According to documents sent to Stellantis suppliers, the total production volume of the three models is planned to reach 300,000 units per year.

The same documents show that the small Fiat crossover will represent 130,000 units / year in total, while the Jeep version – which will become the smallest model of the American brand being positioned under Renegade – will occupy 110,000 units / year. The small Alfa Romeo model will occupy the network of 60,000 units of the estimated production.

The decision of the Stellantis bosses to add three new crossover vehicles is related to the major growth of this market segment. According to JATO Dynamics data, the small SUV segment has surpassed the sales of the compact ones, now occupying the second place in the preferences of Europeans. In this area of ​​the market, Renault Captur was last year’s most popular vehicle with 177,556 units sold, followed by Volkswagen T-Roc in second place with 158,776 sales and Peugeot 2008 in third place with a volume of 156,150.

The Fiat 500 and Lancia Ypsilon models are currently being assembled at the Stellantis plant in Tychy. It is unclear whether the production of these two vehicles will continue alongside the three models based on the CMP platform.

– Jeep Compass facelift: official information and photos
– Lancia Ypsilon: the only model in the range receives a facelift

44 Ford Ranger in service in Kyivstar