In order to continue the plan to integrate the 14 brands in the new entity and to realize the plan presented to the shareholders, the heads of Stellantis start a reorganization of the dealer network. 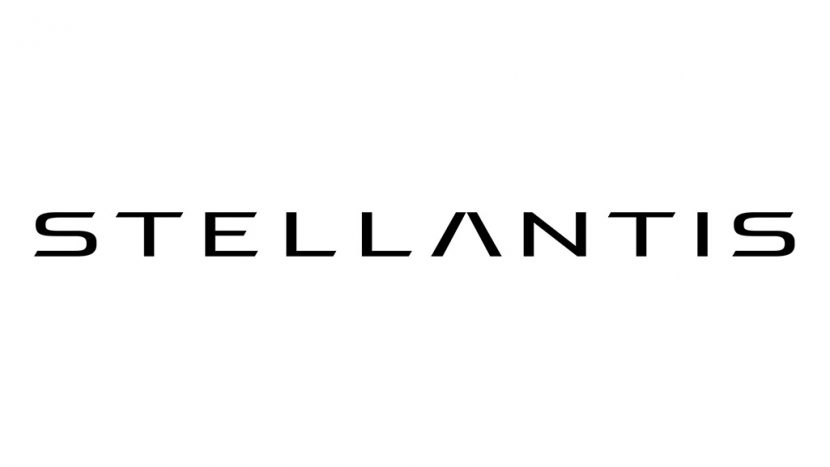 In a period characterized by volatility and the need to concentrate activities to generate cash flows, the birth of the Stellantis group by bringing together under the same umbrella the French from PSA Peugeot Citroen and the Italian-Americans from Fiat Chrysler Automobiles (FCA), was presented to shareholders as a source of savings and profit.

In addition to the closer collaboration between the group’s brands, another promise made to them is the achievement of annual savings of 5 billion euros, 7% of the expected synergies coming from the reorganization of sales operations and general expenses.

In this context, the new Stellantis group has announced that it will negotiate new contracts with dealers, which will enter into force in the summer of 2023. Dealer restructuring is taking place in an attempt to anticipate regulatory changes for car sales in the European Union and to adapt the distribution network to the era of accelerated electrification and increase online sales.

According to Stellantis officials, “Omni channels, including the online sales mode, have changed customers’ buying patterns. This environment, together with the future BER (EU regulations) expected in 2023 will lead to changes in current contracts and distribution standards ”.

“Customers will benefit from a multi-brand and multi-channel approach with a wider range of services,” they added.

It is not yet known which contract terms will be negotiated with dealers who now represent the brands Abarth, Alfa Romeo, Chrysler, Citroen, Dodge, DS, Fiat, Fiat Professional, Jeep, Lancia, Maserati, Mopar, Opel, Peugeot, Ram, Vauxhall, but the announcement aroused the interest of CECRA (European Association of Car Dealers and Repairers).

Reorganization of the Stellantis distribution, under the CECRA magnifying glass

“The group (nn – Stellantis) is reorganizing its distribution and has notified all its sales and service partners two years in advance. It plans to build a multi-brand distribution model that it will launch in June 2023. Dealers have already been contacted in only a few cases. There is no letter of intent. Representatives of dealer organizations will be approached and actively involved in the development of future sales plans and strategies. In recent years, the manufacturer has partially merged the Peugeot and Citroen networks with those of Opel. The new distribution network will be selected based on key elements and criteria “, announced those from CECRA, not forgetting to include in the message a warning.

This concerns a decision by the Austrian Supreme Court which recently banned the Peugeot brand from regulating bonuses offered to customer satisfaction survey dealers and also from subsidizing sales made through its own representations.

“CECRA and all dealers in Europe have taken note of the Supreme Court’s decision, which should be considered together with the new EU rules to pave the way for a balanced distribution model between dealers and producers’ own networks after June 2023,” CECRA said.

It should be noted that the decision referred to by CECRA was the result of a long legal dispute between the Austrian dealer of the Peugeot brand, Büchl, and the Peugeot Austria division of PSA. In the process, Büchl pointed out that the Peugeot dealership was abusing its market power and infringing competition law.

The Stellantis Group is represented in Romania by the importer Trust Motors, which manages the brands Citroen, DS, Peugeot and Opel and by the company AutoItalia, which subordinates the brands Abarth, Alfa Romeo, Fiat, Fiat Professional, Jeep and Maserati.

– The Stellantis Group’s Tychy plant will produce three Fiat, Jeep and Alfa Romeo crossovers
– Stellantis: the merger between FCA and PSA will be completed on 16 January

Suzuki will release a futuristic crossover