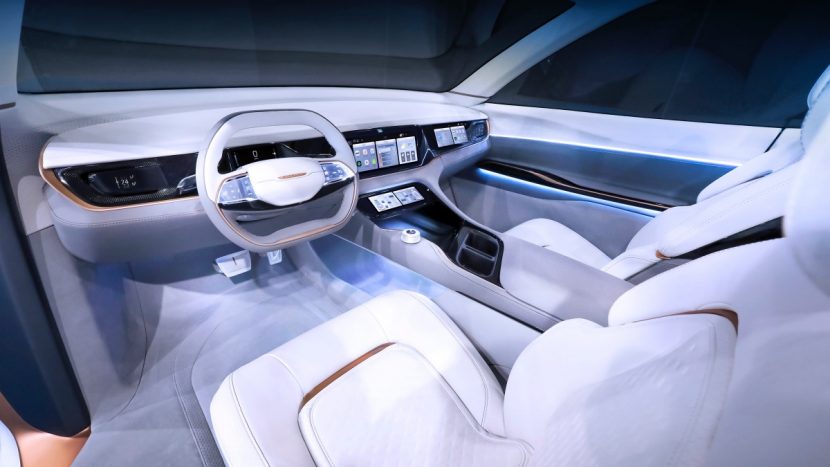 The automotive group Stellantis and Foxconn, one of Apple’s largest partners, have teamed up to develop automotive multimedia systems.

Stellantis and Foxconn will set up a new company called Mobile Drive through which the latest multimedia systems for cars within the Stellantis group will be developed and produced.

Foxconn is a Taiwanese technology company known for producing components and assembling iPhones. Foxconn is one of Apple’s main partners.

At CES 2020, FCA and Foxconn presented a concept called Airflow Vision, the vision of a car of the future with the latest multimedia technologies on board. The collaboration between Foxconn and the Stellantis car group (FCA and PSA) will lead to the development of multimedia and cloud platforms, software solutions, artificial intelligence applications, 5G communications and more.

Mobile Drive will become a supplier in the automotive world, so it is possible to see the new multimedia systems on cars outside the Stellantis group.

The Stellantis car group was born from the merger between Fiat Chrysler Automobile and the French company PSA. Stellantis has in its portfolio 14 car brands, some dedicated to the North American market, others European. The total production will amount to 8 million cars annually. The name is inspired by the Latin verb “stello” which means “to shine with the stars”. The Latin origin of the name pays homage to the rich history of the founding companies.

Spectacular upheavals in the CTPark Cup