Škoda Octavia tells you the time at Ben Gurion Airport

The main airport of Israel Ben-Gurion has an interesting feature – a digital watch made from real cars. Several very real white cars, including Škoda Octavia, Ford Focus and Opel Astra, are responsible for the exact time on a huge display installed in the building of the international airport in Tel Aviv. It is assumed that the project of digital auto watches was launched last spring, but there was no official information about it. 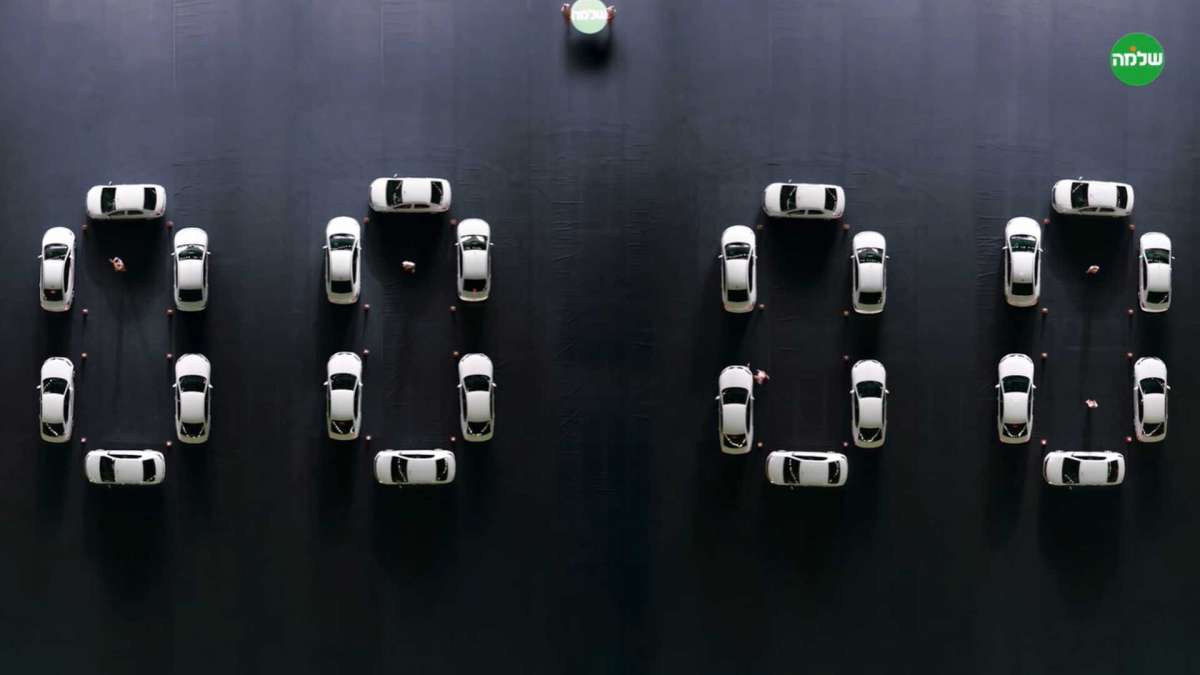 A general idea of ​​the idea and its implementation was made possible by the video published on the shlomo sixt YouTube channel. A full-sized watch model was equipped in a huge sports hall, on which cars move, imitating the change of numbers on the dial. Their movement is coordinated by flag-armed operators. They shoot everything that happens several cameras installed at a bird’s eye view. This picture is broadcast on a digital display of the airport.

David Ben-Gurion’s First Prime Minister International Airport is located on the northern outskirts of Lod, about 45 kilometers northwest of Jerusalem. At the end of 2019, the country’s air gate served more than 24.8 million passengers. They received and sent about 168 thousand flights.

They no longer do such things: in the USA they sell the perfect BMW M5 in the back of the E34

In Ukraine, a rare SUV from Giugiaro was noticed (photo)