Hall’s Electrical Ltd. prepared for the South-West British Ambulance service 18 resuscitation vehicles based on the Skoda Kodiaq crossover in a seven-seat modification. In the factory version, such a crossover is equipped with a 2.0-liter “turbodiesel” with a capacity of 150 hp, a “robot” DSG and all-wheel drive. In the UK, Kodiaq with such a set costs from 27.1 thousand pounds (about 32.2 thousand euros).

The sanitary crossover is distinguished by a branded yellow-green livery, special light and sound signals and a salon equipped for resuscitation. In place of the third row seats, a compartment for medical equipment, a safe for medications and a niche for a fire extinguisher were installed. A tablet appeared on the center console, which displays information about calls, the multimedia screen has shifted towards the front passenger, in this case, the doctor. 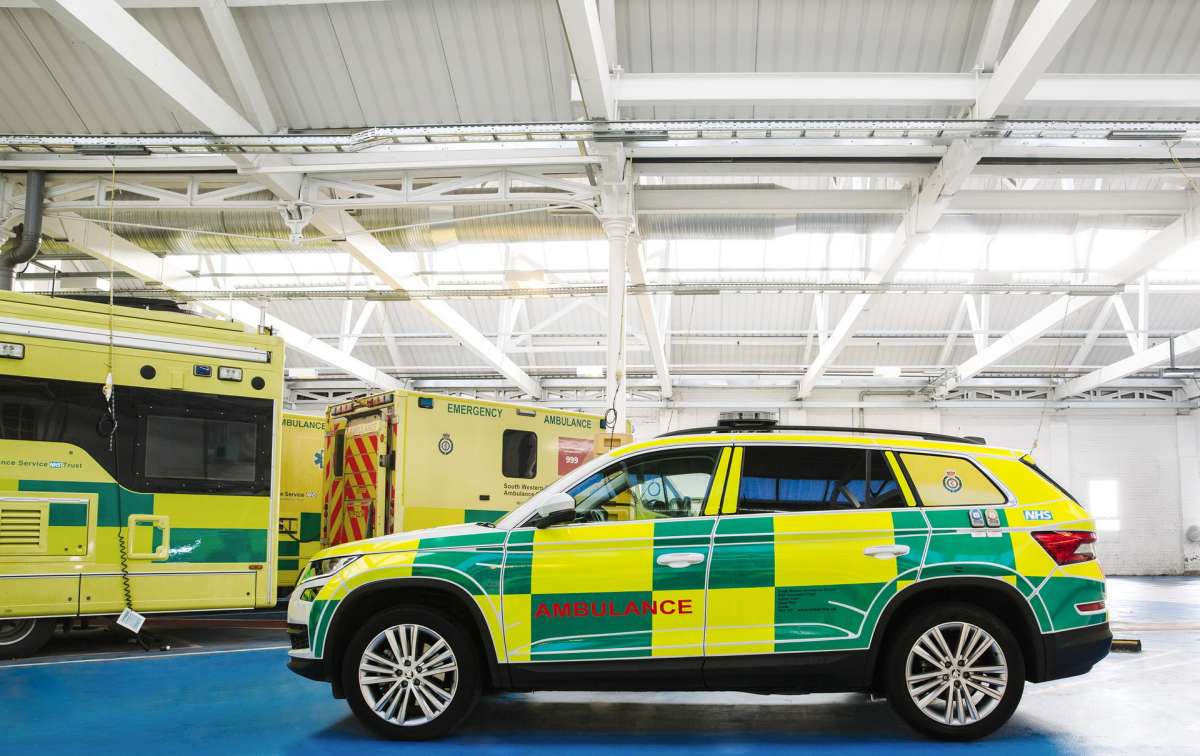 The British doctors explained the choice in favor of the Skoda Kodiaq with the handling and high off-road potential of the crossover. In addition, an extended warranty is provided for sanitary Kodiaks. 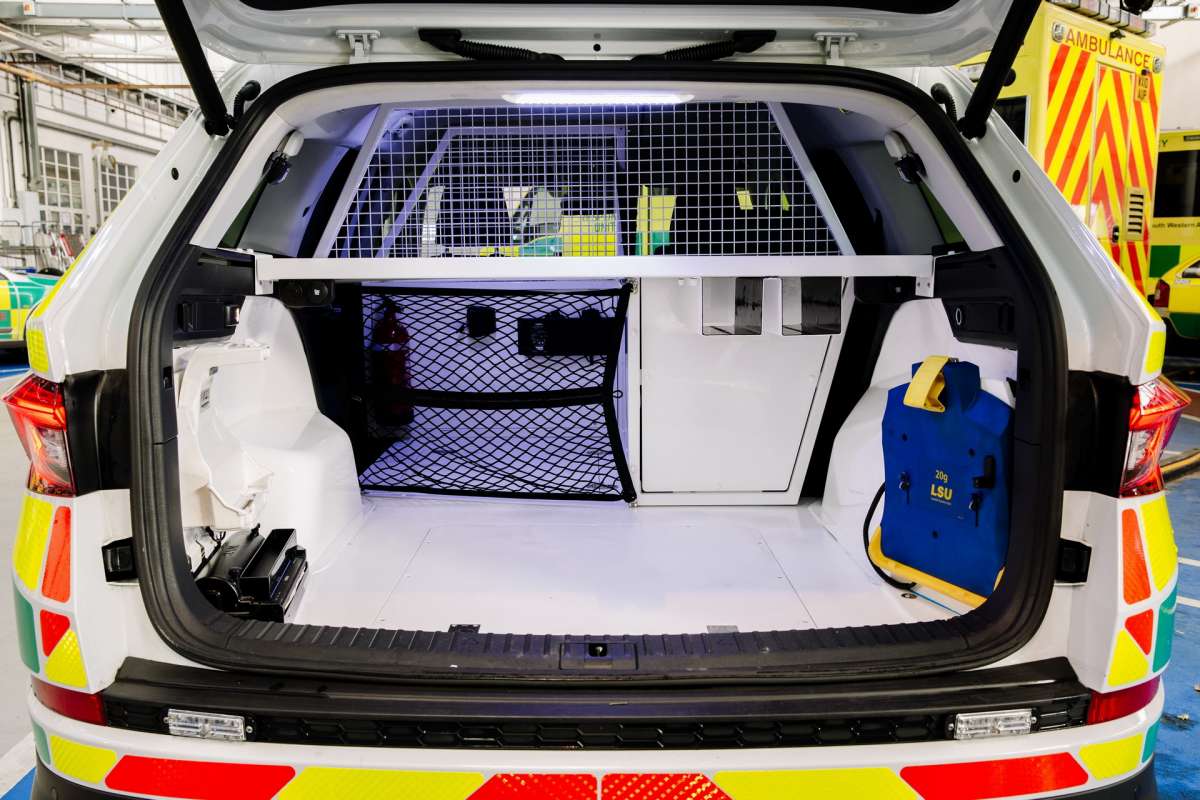 In Russia they sell a rare diesel Volga for 5.5 million rubles made in Belgium

Kia Ceed will get a new “heart”

Environmental standard Euro 7. End of the ICE era or a conspiracy?