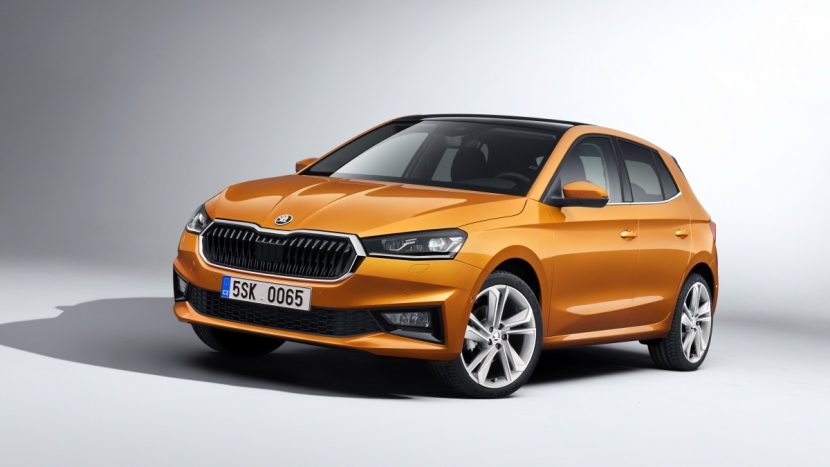 Skoda Fabia has reached the fourth generation: the small class hatchback aligns with the current design line of the brand from Mlada Boleslav.

After a period of teasing, Skoda officially introduced the fourth generation of the Fabia small class model. An extremely important model for the Czech brand, the Skoda Fabia is a volume model that wants to regain its place in the highly contested European B-segment. 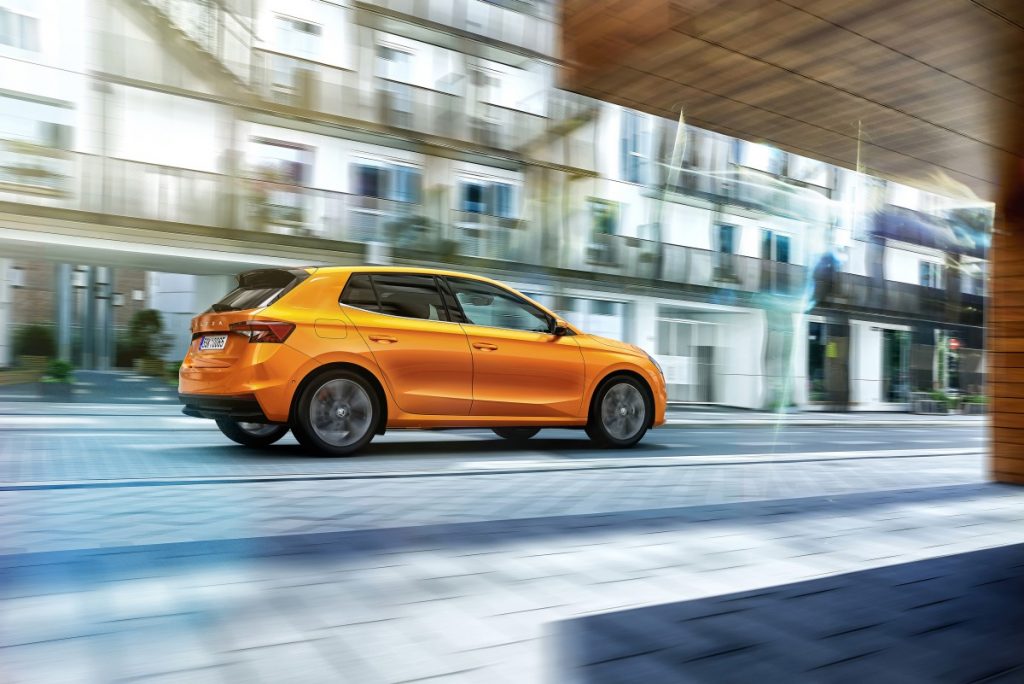 The new Fabia generation comes with a new look, which aligns with the current design style approached by the brand from Mlada Boleslav. The front approaches the specific grille, inspired by Octavia and Enyaq IV, but the optical blocks are narrower. At the rear, the taillights have sharp lines, and the carefully cut tailgate now approaches the name of the brand along its entire length.

Fabia made the transition to the new MQB-A0 platform within the Volkswagen Group, a common architecture with the Audi A1 Sportback, Seat Ibiza and Volkswagen Polo. 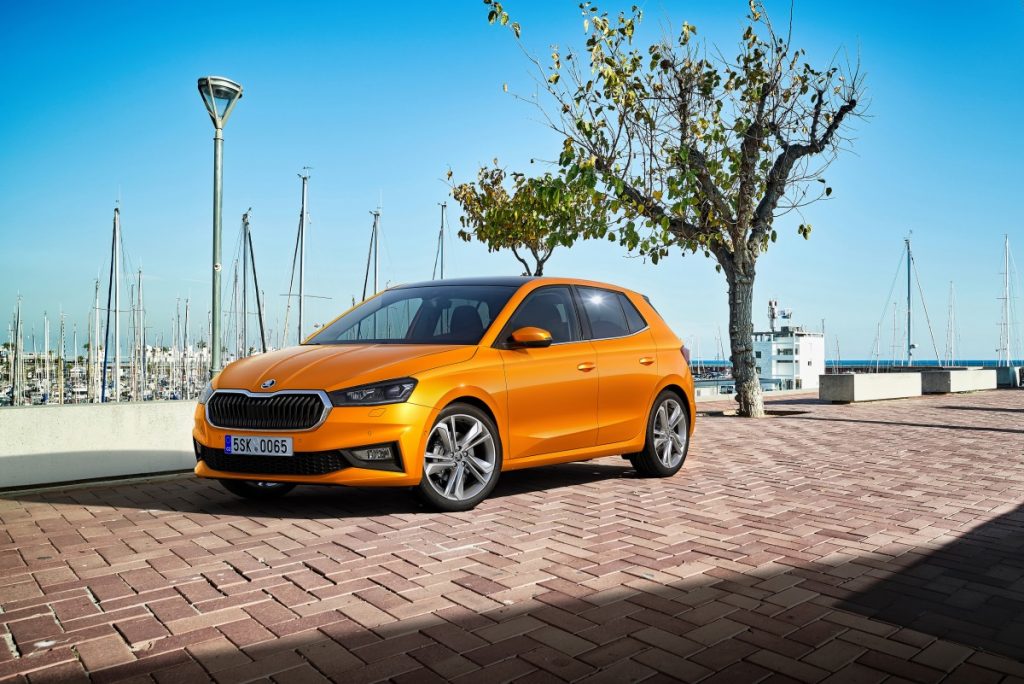 The model is now 111 mm longer to 4108 mm and 48 mm wider. More importantly, the wheelbase has increased to 2564 mm, which significantly improved the interior space and loading volume of the trunk, which is now 50 liters higher, reaching 380 liters.

Narrow optical headlights use LED technology as standard equipment, while at the back, LED taillights are optional. The fluid design and a series of aerodynamic elements made the new generation Fabia have a Cd aerodynamic coefficient of 0.28, the brand officials saying that it is the best in its class. 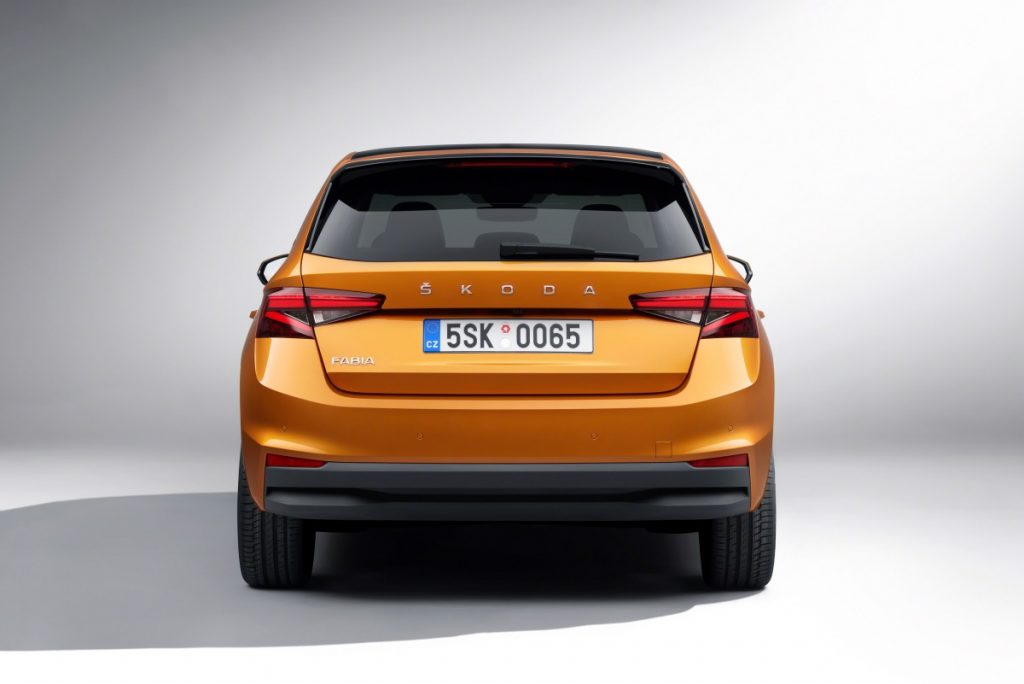 Inside, the Skoda Fabia takes elements from the Octavia model, including the two-spoke steering wheel, but receives practical and carefully integrated stylistic elements such as round vents. The centerpiece is a 9-inch touchscreen for top equipment. Depending on the equipment level, the screen can be 6.2 or 8.2 inches for lower levels. The infotainment system allows the creation of wifi hotspots for passenger phones. The dashboard can be a 10.25 inch display, available as an option. The model has air conditioning with two zones, a premiere for Fabia. 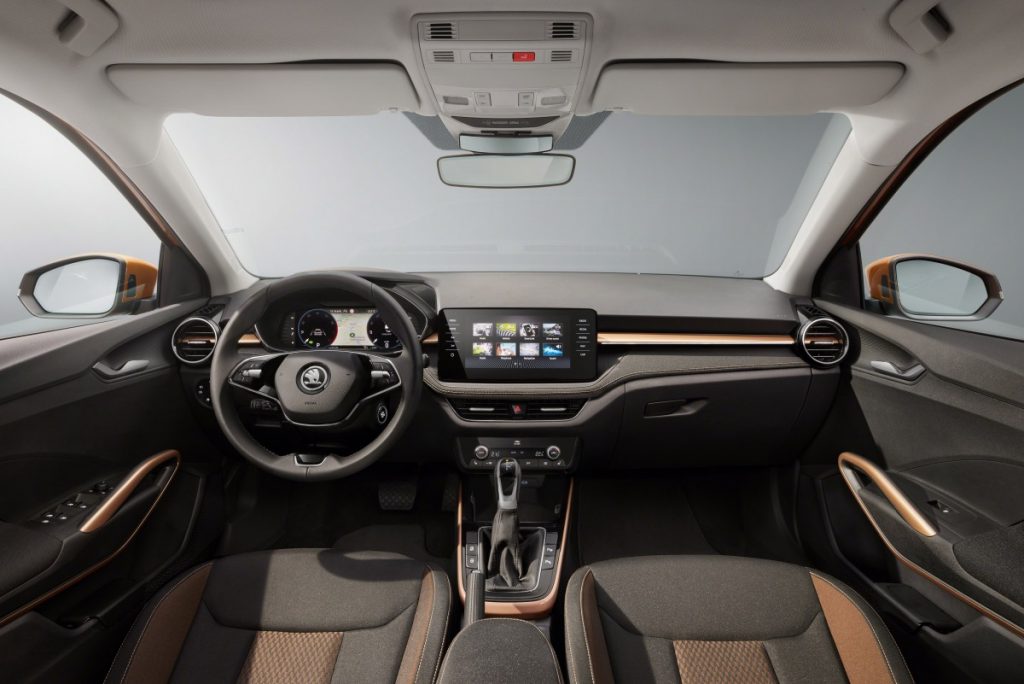 The new generation Fabia receives exclusively petrol engines. The base engine is the 1.0 three-cylinder aspirated unit that offers 65 or 80 hp. If we choose the 1.0 TSI engine, the power increases to 95 hp, the engine being associated with a five-speed gearbox. There is also a 110 hp version that can be configured with a seven-speed DSG automatic transmission. The top version uses the 1.5 TSI engine of 150 hp and 250 Nm associated exclusively with the DSG transmission.

In the US, catfish crashed into Lexus