Skoda called the prices for the crossover Karoq 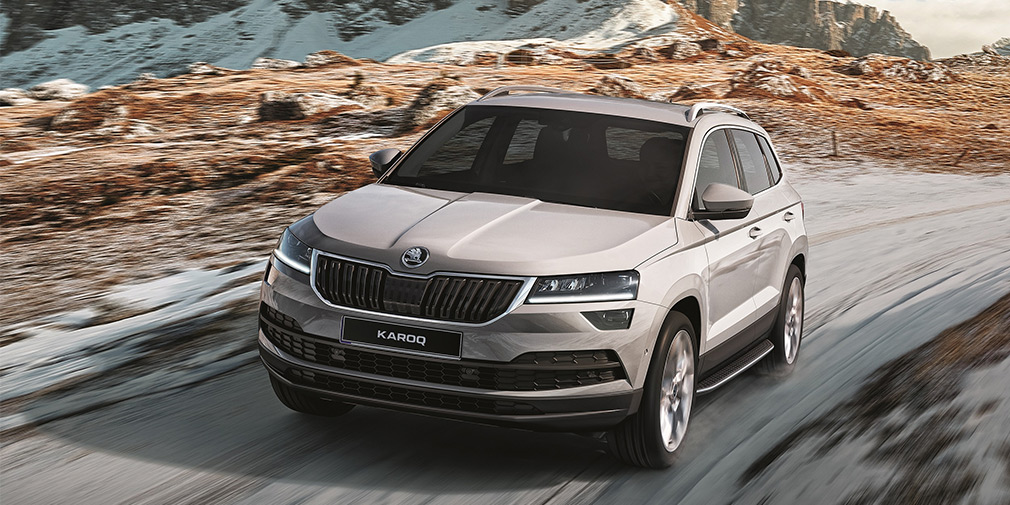 Skoda began selling the Karoq crossover in Russia, which is going to Nizhny Novgorod. So far, customers are offered a car with only a 1.4-liter engine and an 8-speed automatic

Skoda began Russian sales of its compact crossover Karoq. According to the press service of the Czech brand, initially the car is available for purchase in two trim levels: Ambition and Style. Prices for cars start from 1,499,000 rubles. and 1,673,000 rubles. respectively. New items are being produced at a factory in Nizhny Novgorod. Karoq became the third model of the Czech brand after Octavia and Kodiaq, which are produced at this enterprise. The main competitors of the car are Nissan Qashqai, Hyundai Creta and Renault Kaptur.

The length of the crossover is 4382 mm, and the size of the wheelbase is 2638 mm. The range of engines includes a 1.4-liter TSI gasoline turbo engine. The power of the unit is 150 horsepower. The engine works in conjunction with an eight-speed automatic transmission. Acceleration to hundreds of Karoq with such a motor takes 8.8 seconds. The maximum speed is 199 km per hour.

Later on sale will appear the initial versions of the crossover, which are equipped with a localized aspirated volume of 1.6 liters with a capacity of 100 horsepower. This unit is paired with a mechanical 5-speed gearbox, front-wheel or all-wheel drive. The basic version accelerates to 100 km / h in 11.3 s and reaches 183 km per hour.