Shulyavsky bridge: why was it opened?

“Well, is it better to stand in traffic than to go?” – my friends asked rhetorical questions. “Well done Klitschko, no one was taken, but he took and did” – others convinced. Of course, the less traffic jams, the better. But even if political figures are not taken into account, but simply facts and reality – what did Kiev and Shuliavka get at the moment with the opening of the Shuliavsky bridge?

Recall that the bridge was closed in mid-March 2019 (although it was planned to start the reconstruction in 2018), after which they began to actively dismantle it. The pace taken was encouraging – already in April, old spans over the Victory Avenue were dismantled and preparations for the installation of new ones began. 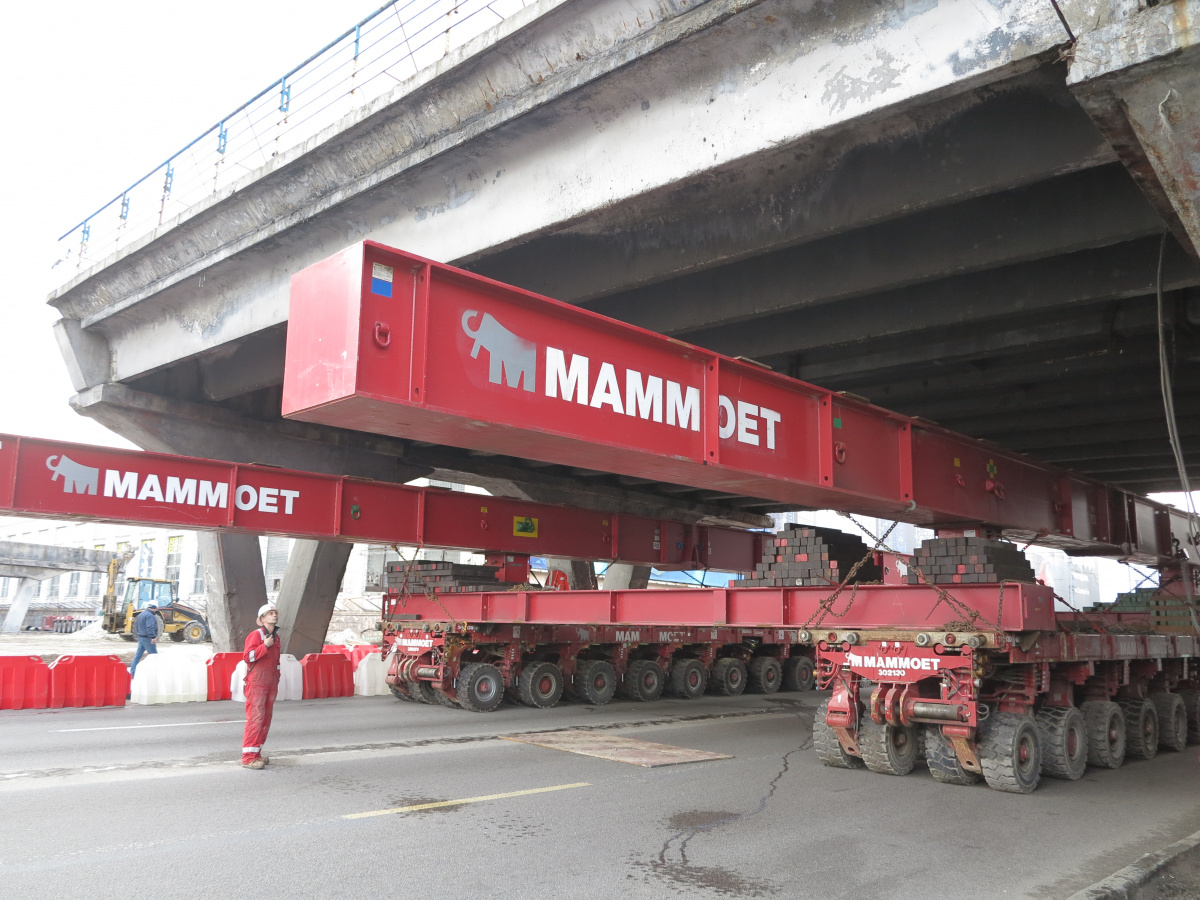 And at the end of June, the first flight takes its place. In a month – installation of the next flight! The new overpass begins to take shape, ready to support the future components – a little torment in the dead traffic jams and be ready! But it wasn’t there … By mid-August, the pace of construction had noticeably decreased, and then nothing had happened at all.

The resumption of work became more or less noticeable only in October, along with an increase in the construction estimate from 830 million to 1 billion UAH. (about $ 40 million). Then a reasonable question arose about meeting deadlines. But first of all they promised by the end of 2019. And not just an overpass, but with left- and right-hand exits and even bicycle paths! In general, the mention of bicycle paths is everywhere in all plans for the reconstruction of the Shuliavsky overpass. Then someone would think about drivers and pedestrians …

However, the city authorities confidently declare that traffic along the overpass is empty until the end of 2019! And the notorious “race to the deadline” begins, when the main thing is to catch the right, often beautiful date, and everything else will come later. The closer to the new year, the higher the pace! The builders work almost around the clock, every other day from the “construction of the year”, or even decades, bravura reports come. At the same time, rumors circulating in the network about the temporary supports of the bridge (those between the main “columns” and the spans of the bridge), that the structure is not ready to the end and can not be tested. But the New Year is already close, and on December 27 the strength tests of the new Shuliavsky bridge are being tested.

Everything must be ok with the results, because the next day, traffic on the Shuliavsky overpass is solemnly opened! A gift for the New Year, cheers!, The bridge was built and stuff like that. And here it would be nice to make a comparison of “it was-has become”.

First and foremost, they didn’t invest in the promised time! Yes, the overpass connected the streets of Getman and Dovzhenko directly, but where are the congresses? At least one? … They are not ready yet. And here’s the shop number 5 of the Bolshevik plant – there is a celery, with a second-hand inside, everything, as it was before. In December 2019, they just decided to buy it out and maybe they will demolish it all the same, but when?

And when will the same incomplete clover be completed? Indeed, without an exit from the overpass on Victory Avenue towards the center, the “new building” conceptually is no different from the past bridge. Unless the number of stripes – there were three in each direction. But, firstly, only two of them are open in each direction so far. Secondly, the streets are still two-lane anyway … So the throughput here does not increase, well, maybe due to the “accumulation” of more cars on the bridge in the traffic jam than was previously possible.

I will not write about uneven asphalt (and it is now noticeably uneven) and protruding hatches, because there should be another layer, which is promised to us in the spring or at the finish of the entire reconstruction. But the fact that active work is ongoing right on the lanes on both sides of the exit from the bridge is not like opening an object. How many communications are there that they cannot shift?

Again, until the issue of the demolition of workshop No. 5 is resolved, there will be no opportunity to move directly from Victory Avenue towards the Industrial Bridge. Thus, the number of congresses-races was not added, but even decreased! In the meantime, the immediate prospect is the opening of the congress towards Svyatoshino. In fact, both in width and in configuration, this is the same former congress that will only be updated. The prospect is farther – the arrival on Shulyavsky bridge from the side of Victory Avenue in order to go towards Petrovka.

The second point – for some reason, some Kievans thought that the new denouement would be multi-level. Alas, no. The 2011 project was adopted as the basis, which was explained by its lower cost and the speed of reconstruction. Like, the improvement of the denouement will be small, but quickly and inexpensively. As a result, as of now, everything turned out to be the other way around … But maybe this is good? Imagine how it would happen, choose the authorities a more complicated project?

Although in Europe, America, Asia, multi-level interchanges are already the norm, especially at such large transport hubs. Otherwise, the traffic flows do not organize, do you at least 5, at least 6 lanes.

The final delivery of the fully finished Shuliavsky bridge should take place by the summer of 2020. Roughly speaking, the entire end of the project remains six months. To finalize the transaction on the Bolshevik workshop (it is now owned by AO), to carefully dismantle it (after all, the finished part of the bridge with cars moving along it now comes close to the building), to arrange another exit and drive-in, to lay transport networks (the same wires for the trolleybus, poles for which they are just starting to install) and for the arrangement of the adjacent territory with the very same bike paths.

Do you think they will have time?

Bugatti Chiron will be assembled until 2021

Recycled plastic will appear in Mercedes-Benz

Recycled plastic will appear in Mercedes-Benz

Infocenter: How to raise three tons