Shuliavsky bridge will be opened at the end of the week – what is happening there now?

They have already promised to open the Shuliavsky bridge several times before the end of 2019, and it seems that the city authorities are ready to fulfill this promise at any cost. Moreover, the mayor of Kiev Vitali Klitschko wrote on the page “Klitschko – measures” on Facebook that the movement along the Shulyavsky overpass will be open at the end of this week. That is, in three days!

It sounds great, and for many drivers it is very encouraging, because for 9 months (Shuliavsky bridge was closed on March 17, 2019), the movement has been organized according to a temporary scheme. So, the first phase of work is at the completion stage. For now, let’s omit the analysis of what they promised to do by this deadline and what they actually did, and see what the situation is like in the middle of today.

This is what the Shuliav overpass itself looks like now. Many have already seen these photos with fresh asphalt and beautiful yellow (temporary) markings. The bridge became wider than the previous one – at least by one lane. What is noticeable with the naked eye is now the installation of fences and chippers. 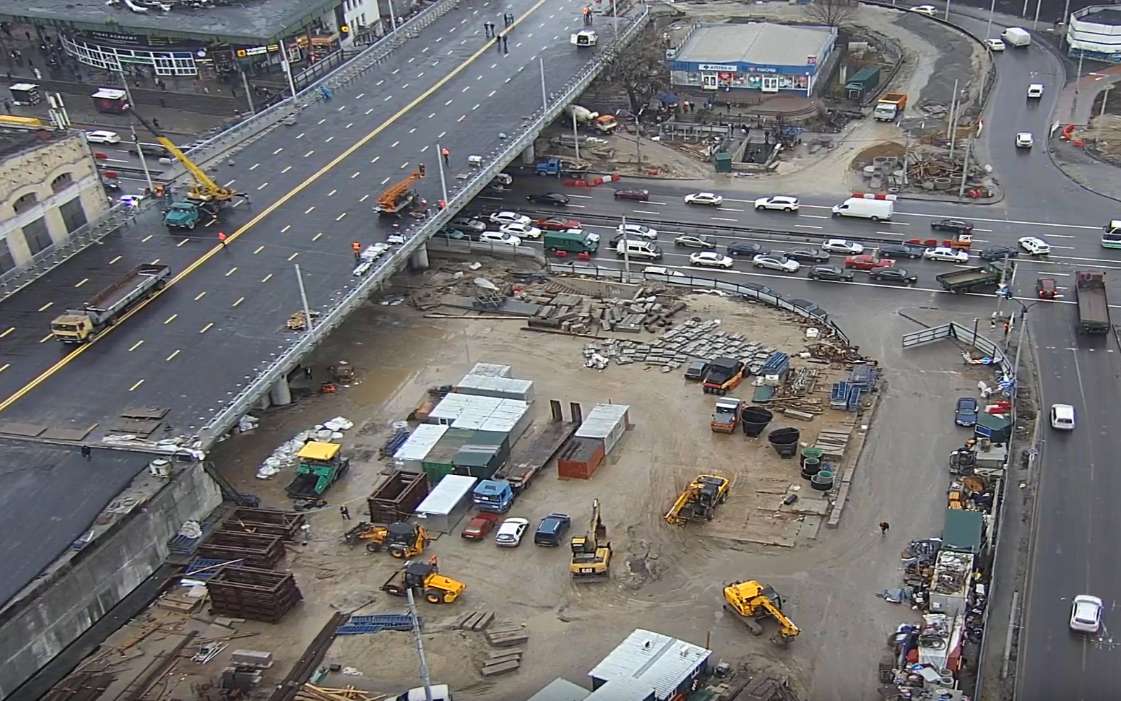 Entrance to the bridge is much worse. From the street Vadim Getman continues asphalt laying, work with communications. What is most frustrating is that the installation of chippers has not been completed – the fittings are just sticking out of the retaining walls of the entrance. 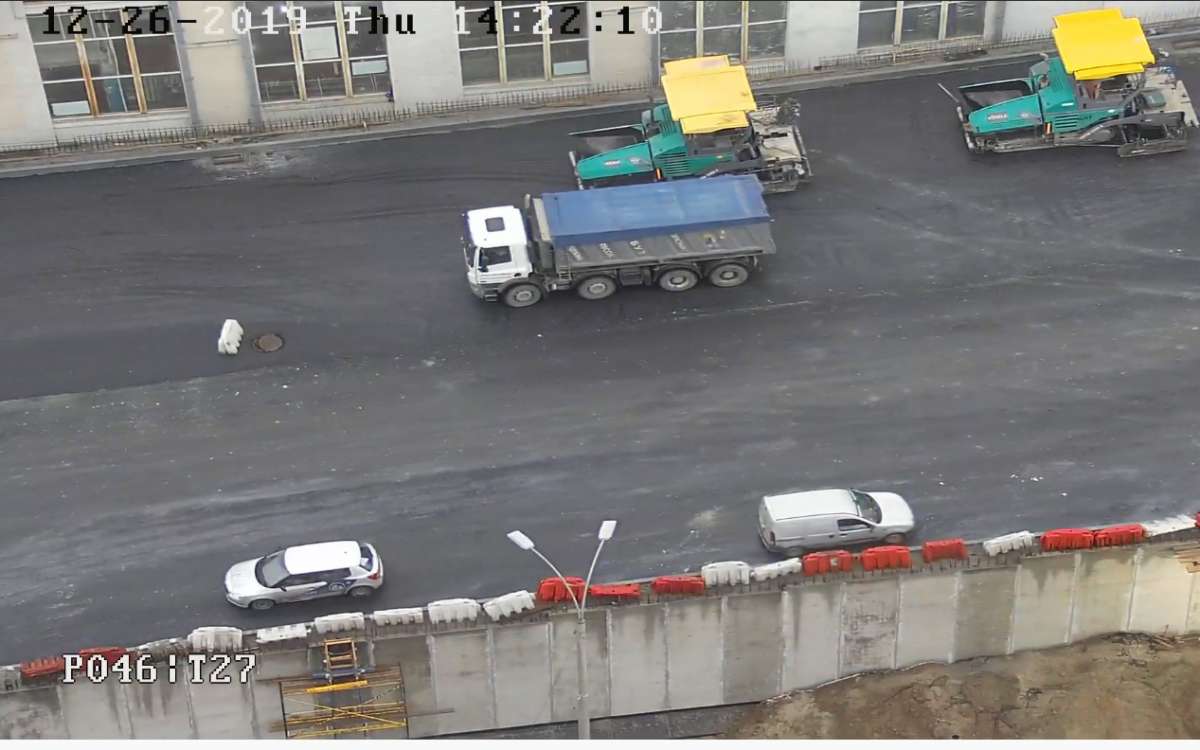 The entrance from Dovzhenko Street is even less ready. Laying asphalt here began only this morning. And this despite the fact that tests on the strength of the bridge have been repeatedly announced today. I wonder how 30 ton trucks should get on the overpass? 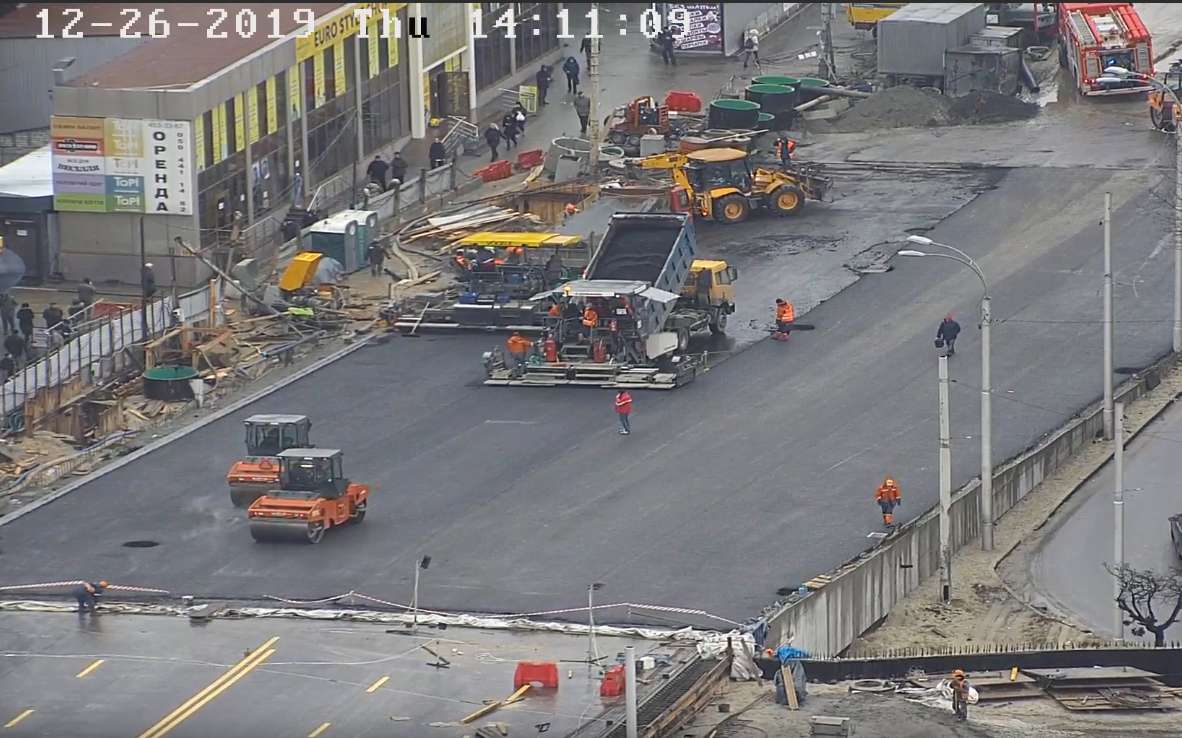 There is no need to talk about the entry (and exit) onto the Shuliavsky bridge from the side of Victory Avenue – it is obvious that they will be done in the second place. Next year. 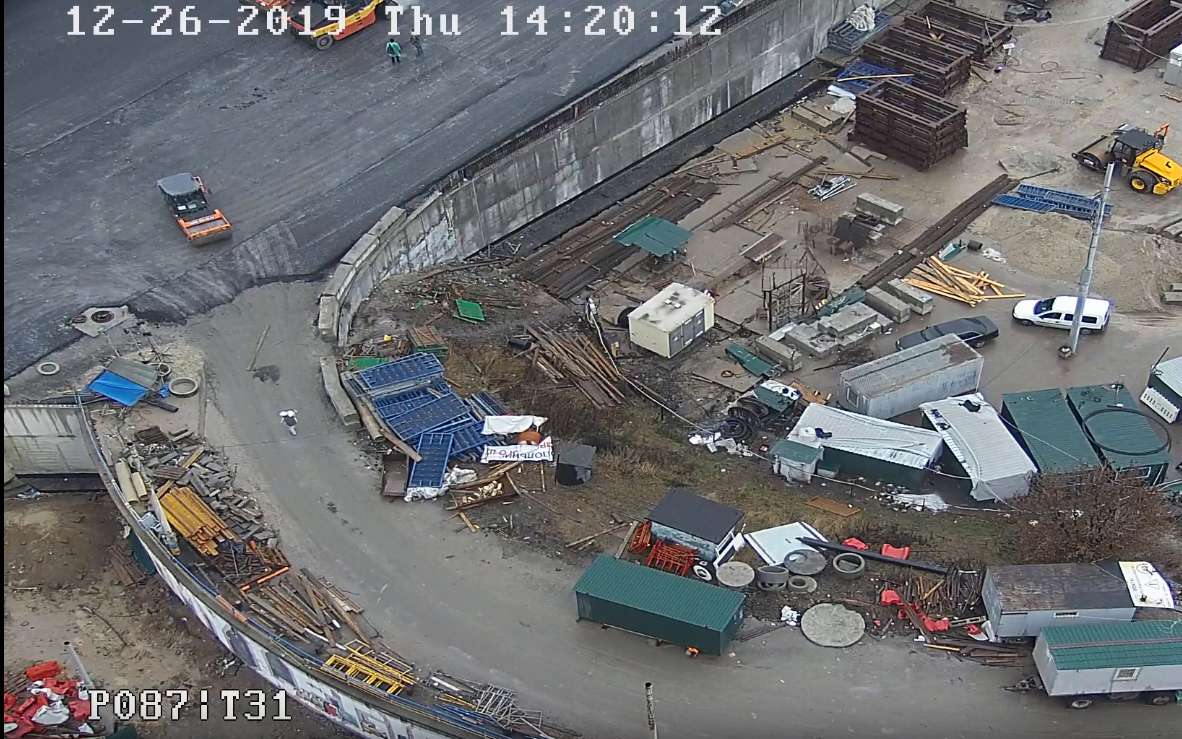 See how the new Volkswagen Golf drives off the engine

In Russia, began to sell the most affordable versions of the Audi A6 & nbsp

In Russia, began to sell the most affordable versions of the Audi A6 & nbsp

Volkswagen employees were threatened with dismissal

Hyundai showed the Aura sedan, which is cheaper than Solaris: in the pictures it’s more spectacular than “live”