Many cars are sold today at times more expensive than their market value. This happens for various reasons. Some car was canned for many years, some starred in a popular film, some were simply produced in a small edition and because of this are widely appreciated by collectors, but our current copy is worth so much money for this.

The fact is that the 1994 BMW 750i belonged to rap king Tupac Shakur. On the night of September 13-14, 1996, a hip-hop artist was shot dead by unidentified people who opened fire on a white Cadillac car. 2Pac died of four gunshot wounds, and the Seven was confiscated. After some time, it was sold at auction, and she even managed to change several owners. 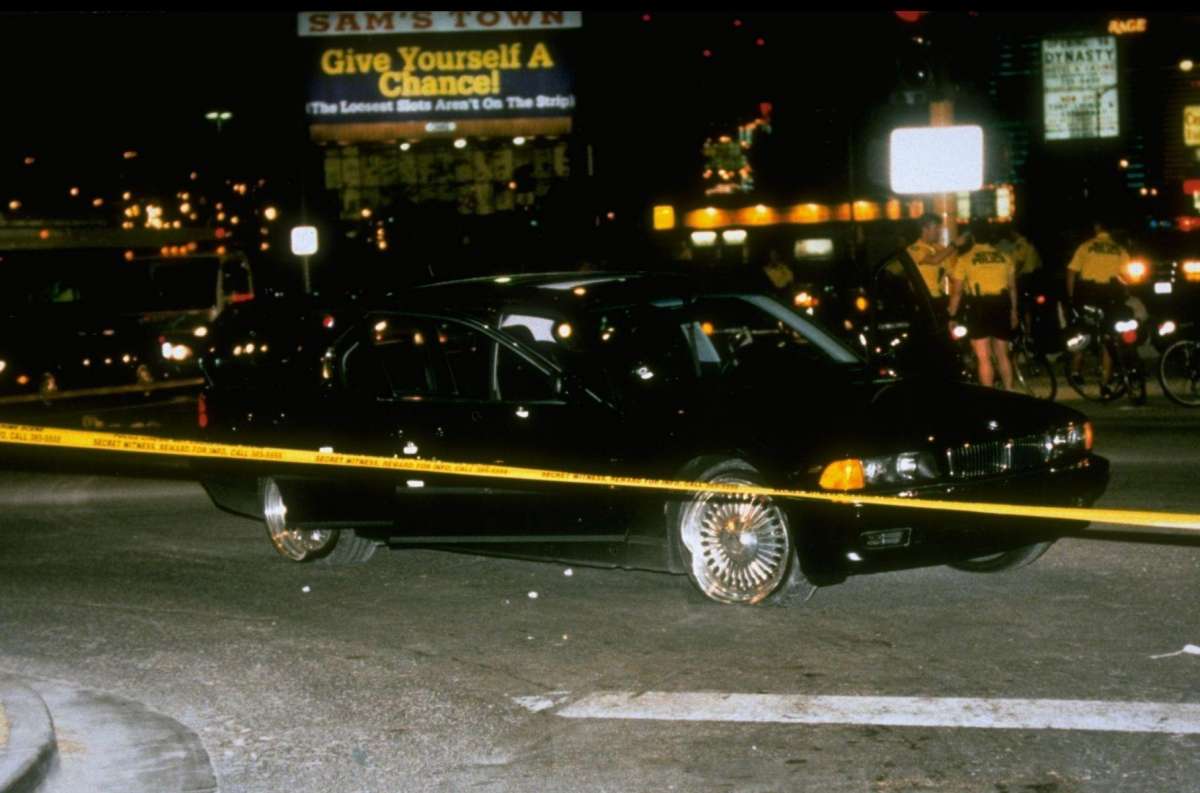 Now the car is up for sale at an incredible $ 1.7 million by Celebrity Cars Las Vegas. BMW has been completely restored to its perfect factory state, but the bullet holes on its body and seats have remained untouched, once again reminding you of the mess it got into. The same drives that Shakur preferred during his lifetime remained on the car. 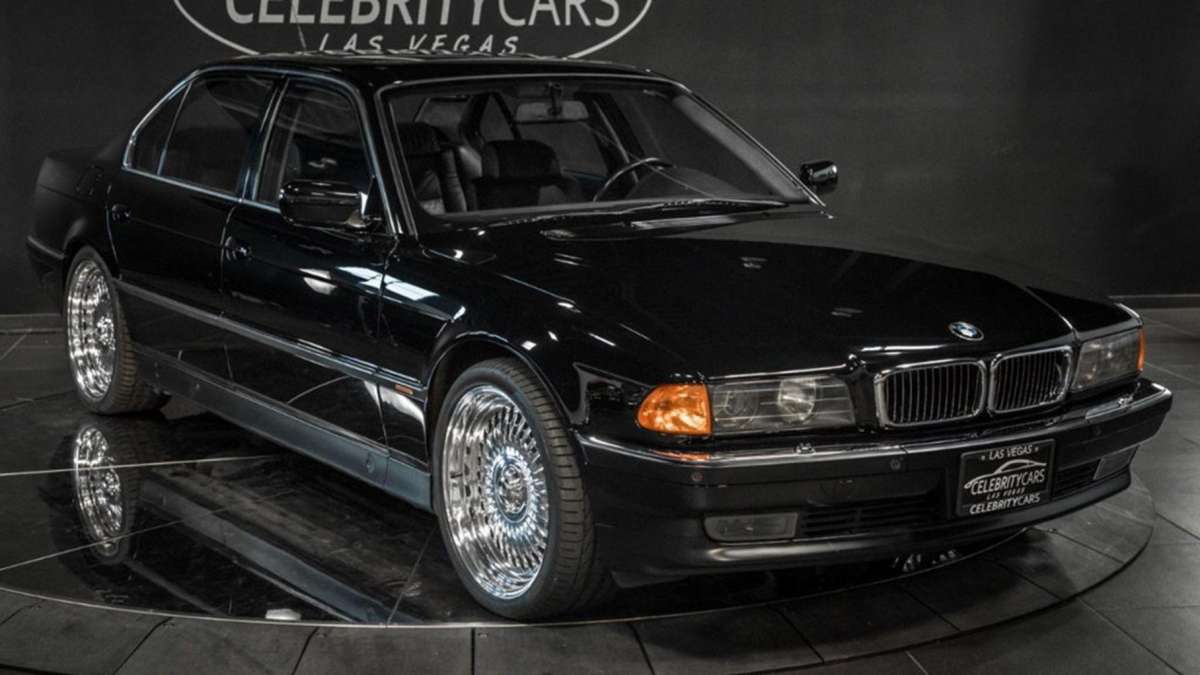 Today’s owner of this “seven” is ready to provide all the documents confirming that this is really the same BMW, and it really belonged to the musician.