Settrington Cup – competitions on the smallest cars in the world (video)


The Settrington Cup or Settrington Cup has been held since 2012 on the Goodwood Motor Circuit racing circuit near Chichester (UK). This is such a miniature Speed ​​Festival in Goodwood in miniature, in which pedal cars take part. The age of the riders is from 5 to 10 years. Pedal cars should be exclusively of one brand – Austin Junior 40. Such cars are a real rarity today, because they were produced from 1949 to 1971. The price of one car today is approaching 5,000 pounds, and then you still need to look for it.

The production of pedal cars at one time was paid by the government on a non-profit basis to give disabled workers miners with disabilities. Cars were made from waste produced by Longbridge Austin.

Regarding the Settrington Cup competitions themselves, they are held on a site only 238 yards long – 217.6 m. The track itself is straight, but there are special plastic boxes on it that need to be circled. An interesting detail: the start is carried out in the so-called Le Mans style, when the cars are on one side of the boxes, and the riders, after flapping the flag, must cross the road and move as fast as possible. Unlike the “adult race”, the engine does not start here because of its absence. 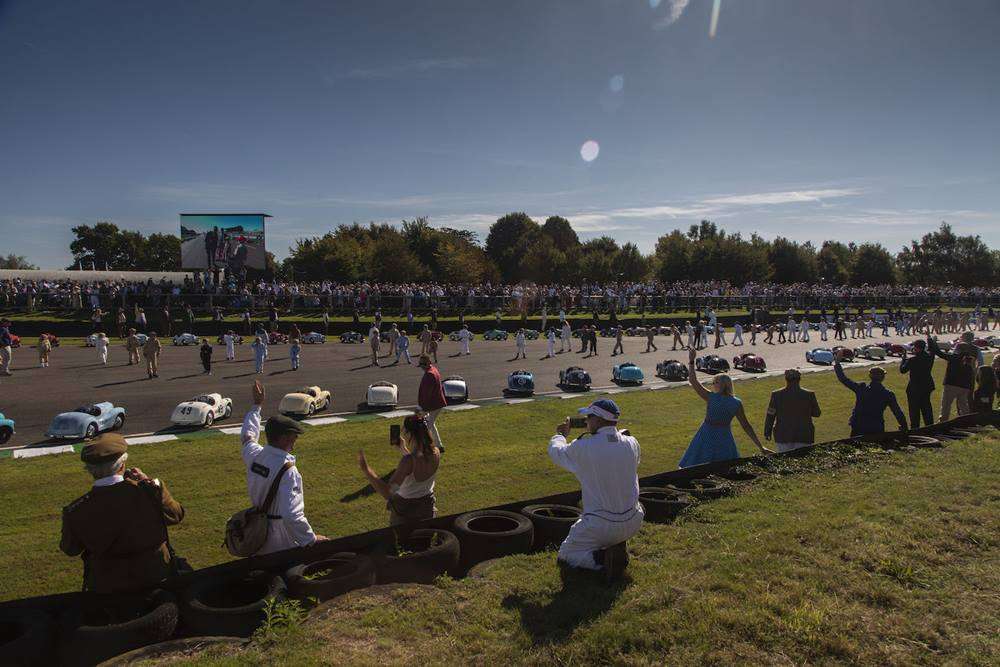 In 2019, the Settrington Cup brought together 74 participants. The fastest riders are awarded one of four prizes – this is 100 pounds, which each parent receives for transportation costs.

And one more very interesting fact. Settrington Cup was named after the third generation of the Gordon-Lennox family, which presides over Goodwood. At its head is the Duke Richmond Gordon, who has a son – Lord March, the current Earl of March. Lord March’s eldest son is Lord Settrington. No wonder Richwood Trophy, Gordon Trophy and Earl March Trophy are also held at Goodwood.