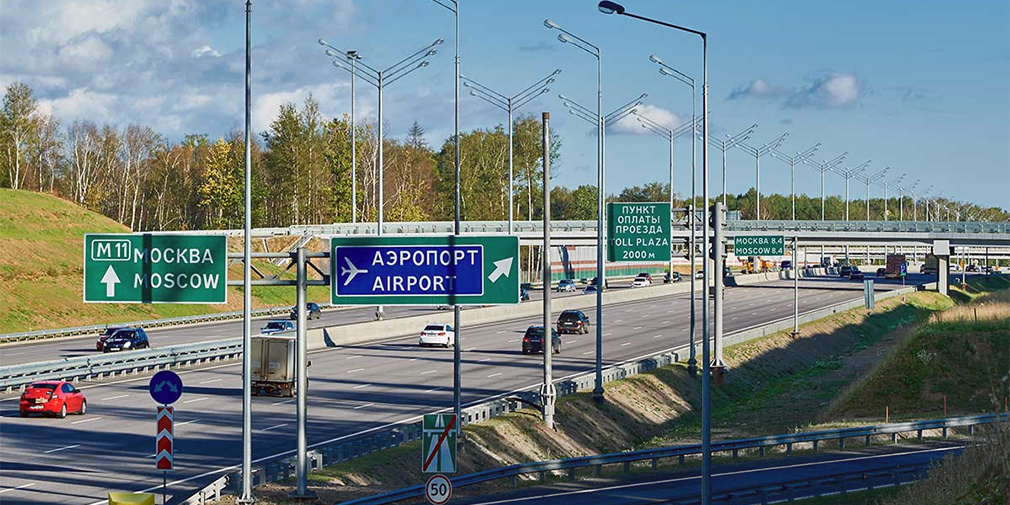 The largest increase in traffic is observed on the M11 Moscow-Petersburg highway, which was fully opened last year.

In Russia last year, drivers made almost 270 million trips on toll roads. It is reported by Kommersant. The largest increase in traffic is observed on the M11 Moscow-Petersburg highway, which was fully opened in 2019. Over 12 months, 1.2 million vehicles drove along this road (operator Avtodor). This figure is 266% more than in 2018. Then 4.8 million Russians took advantage of the track.

The operator of the M11 section from MKAD to Solnechnogorsk (15–58th km) is the North-West Concession Company (SZKK). According to them, the number of cars on this road increased by 8.3% compared to 2018. In total, last year 18.7 cars drove about this section. The company explained these figures with large traffic to the Sheremetyevo Airport from Zelenograd and Solnechnogorsk. There are also country destinations, such as towards A107 concrete.