“Russian Prado” from UAZ will be released in 2021 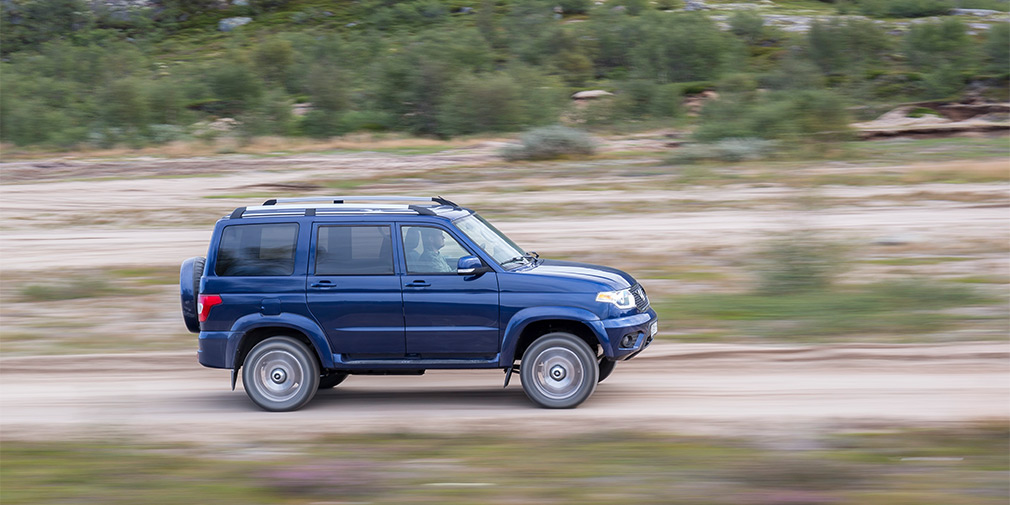 The new UAZ SUV will receive a turbo engine, a new frame, an independent front suspension and an exclusive interior

The new UAZ SUV, which is called the “Russian Prado”, will be launched in the second half of 2021. About this portal portal “Autobroker” said the executive director of LLC “UAZ” Alexey Spirin. According to him, the car will receive a turbocharged engine.

“The new motor has already been developed, has been tested and will be implemented with the new Patriot. This will happen in the next one and a half to two years. There are two versions of the motor, both with a turbine. If we continue talking about the new Patriot, we can say that the car will receive a new frame, an independent front suspension, a new interior, especially in the rear, new head optics, lights, ”said Spirin.

In the spring of 2019, the head of Sollers holding, Vadim Shvetsov, announced that next year UAZ will launch a Toyota Land Cruiser Prado class car worth 1.5 million rubles, built on a new platform. The car will be frame and all-wheel drive. It is known that almost 500 million rubles are invested in the project, with a third being invested by the state interested in the emergence of a new generation of military SUV.