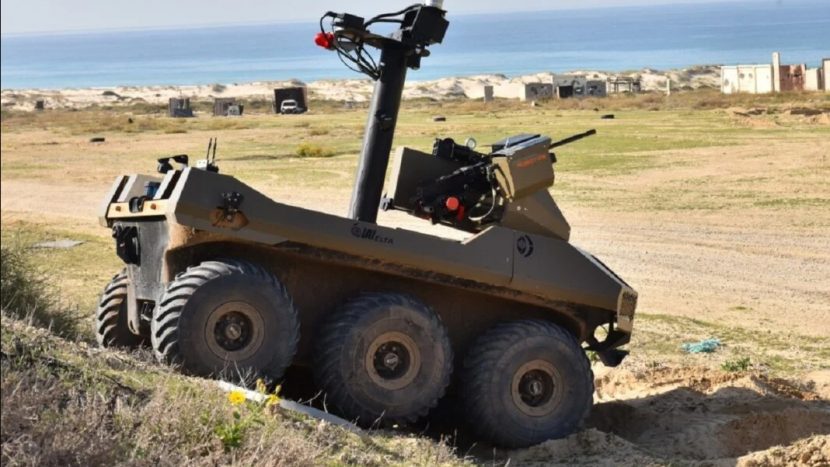 The Israeli army demonstrated with the new robot. It will guard the borders of Israel and will be called the Jaguar.

What is a Jaguar? According to the official statement issued by the army, he is one of the first robots in the world able to replace soldiers from Israel’s borders. He is currently earning his living on the southern border of the state, where Israel borders Gaza.

Jaguar is the ideal soldier. In essence, it is the miniaturized copy of an Armored Amphibious Transporter and is equipped with a 7.62 mm barrel weapon. It is operational both at rest and in motion. It is helped by high resolution cameras and strong LED lights.

Self-driving on the borders of Israel

The machine is remote controlled, but has an integrated semi-autonomous running system. Thus, it can travel alone to a predetermined destination. He knows how to avoid any obstacle, bypassing it or, if it is small enough, jumping it. And if it gets into the hands of the enemies, it destroys itself.

“Equipped with dozens of sensors, an automatic guidance system, advanced fire capabilities, this robot makes the border army a much more capable entity,” the statement said. 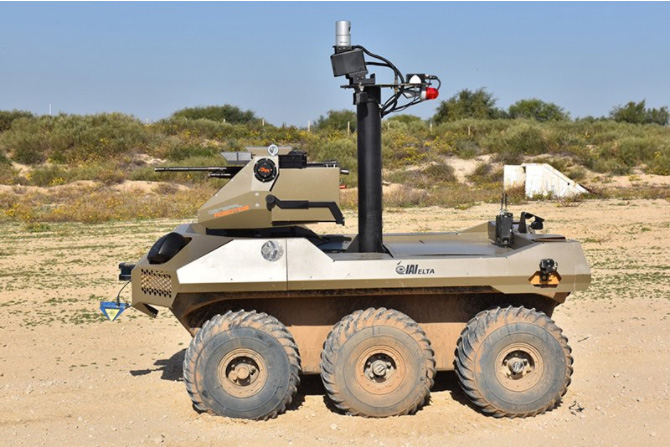 The vehicle can also be used in reconnaissance missions, where it uses sensor artillery to paint a picture of the situation on the ground. Thus, armed cadres can make decisions accordingly. Also, using it, the Jewish state can significantly reduce the number of soldiers lost in missions.

“He even knows when to go back to base and charge himself – almost like an iRobot. There is no greater honor for him than to defend our state, “said Lt. Col. Nathan Kuperstein.

Frankly, even my vacuum cleaner knows how to avoid obstacles and run autonomously. He even knows how to map an area and cross it without going through the same place twice. No expensive sensors or camcorders. And if I put a cracker on it and point to the border of the hall with the landing as a patrol area, no enemy-neighbor will bother me anymore! So the realization of Israel… for real?!?