Renault will be the greenest brand in Europe

The first edition of the Renault Talk online event revealed some of the development directions of the French brand. Electrification and recycling are among the most important of these. 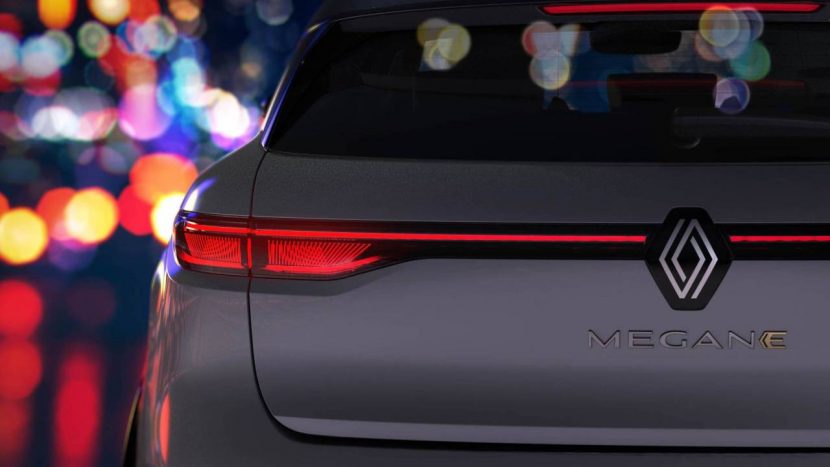 Luca de Meo and other Renault bosses today unveiled their vision of the brand at Renault Talk. According to them, “Nouvelle Vague” will transform Renault into a brand built around technology, services and clean energy, creating smarter vehicles every day and more sustainable mobility solutions.

The head of the French group, Luca de Meo, revealed that his plan, Renaulution, envisages the Renault brand to become “the greenest” brand in Europe “. Starting in 2030, 9 out of 10 cars sold will be electrified. The brand also aims to shape the future of urban mobility primarily through “Software Republique”. More than 2,000 engineers from five top companies will pool their experience in cybersecurity, artificial intelligence, data processing, software and microelectronics to provide turnkey mobility solutions for cities and communities.

Another direction of the company’s development is Renault Re-Factory – the first circular economy hub in Europe – which marks a move towards a more sustainable and responsible model, with up to 120,000 vehicles (EVs included) recycled each year. By 2030, Renault promises to become the world’s best carmaker in terms of the percentage of recycled materials placed on new vehicles.

As we learned from the presentation of the Renaulution plan at the beginning of the year, the French group is trying to layer its brands so as to eliminate the possibility of a “cannibalization”. upper segments. Seven models will be launched in segments C and D by 2025, all electrified. Arkana marks the beginning of the trade offensive. The next generation Megane E-TECH Electric, a vehicle that embodies the future of connected and fully electric cars, will be launched in the very near future. Finally, the continuous improvements of E-TECH Hybrid technology will continue to offer future vehicles in the C and D segment everything that is best in terms of efficiency and pleasant driving experiences.

A new Renault logo for the future Megane

In addition to news related to the development directions of the French brand, the Renault Talk event also revealed details about the new logo and how it will be translated into future models.

Throughout its history, the Renault brand has undergone repeated changes in its visual identity. But one thing has remained unchanged since 1925 – the instantly recognized Renault diamond.

According to Gilles Vidal, Renault’s Design Director, the latest iteration was created in 1992 and, although it was rebuilt in 2015, it has gradually become obsolete. As the brand is deeply rooted in a modern, international market, where its expression will be felt in various fields, its recently unveiled logo is more modern and vibrant and serves a key purpose: it describes the Renault brand as more relevant and built on people-centered values. A simplified design, without name graphics or brand signature, the logo has an open shape, thus reflecting the openness and transparency of the brand.

The new logo was designed in collaboration with Landor & Fitch consultants and will be gradually introduced starting next year on all Renault vehicles and throughout the network. By 2024, the entire Renault range will bear the new logo. Coincidentally or not, Megane E-TECH Electric will be launched next year, and Gilles Vidal presented an image of the logo, as it will appear on the back of this model. Also in Vidal’s vision, future Renault cars will have high-tech dashboard systems and top screens, increased space with more storage compartments for extra comfort and redesigned lines, spaces and materials that will embody the new era.

With over 150 patents and benefiting from the brand experience in Formula 1, the E-TECH Hybrid technology is as original as it is modular. In both the hybrid and plug-in hybrid versions, it offers the best energy efficiency and driving pleasure, while reducing CO2 emissions and fuel consumption. 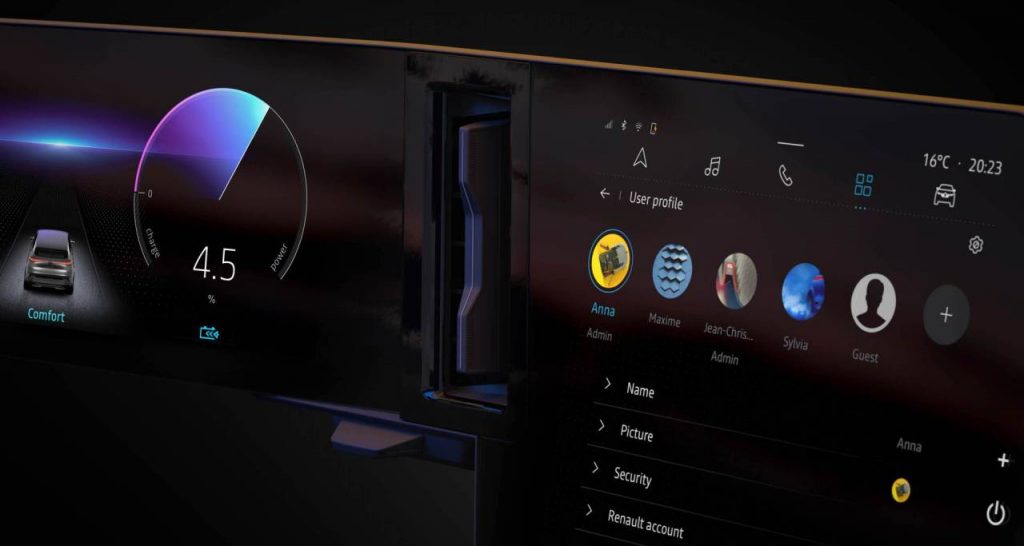 Gilles le Borgne, EVP, Engineering Director of Renault Group, confirms that the brand is preparing for the future by extending the scope of E-TECH Hybrid technology to future generations. The upper segments, and especially the C-SUV segment, will see the arrival of a new 1.2-liter three-cylinder engine, combined with an electric motor, for 200 hp in the HEV version in 2022, and 280 hp in the Plug-in Hybrid version with all-wheel drive in 2024.

– Renault Arkana, in Romania from 25,540 euros
– The Dacia brand represents 18% of the total sales of the Renault group 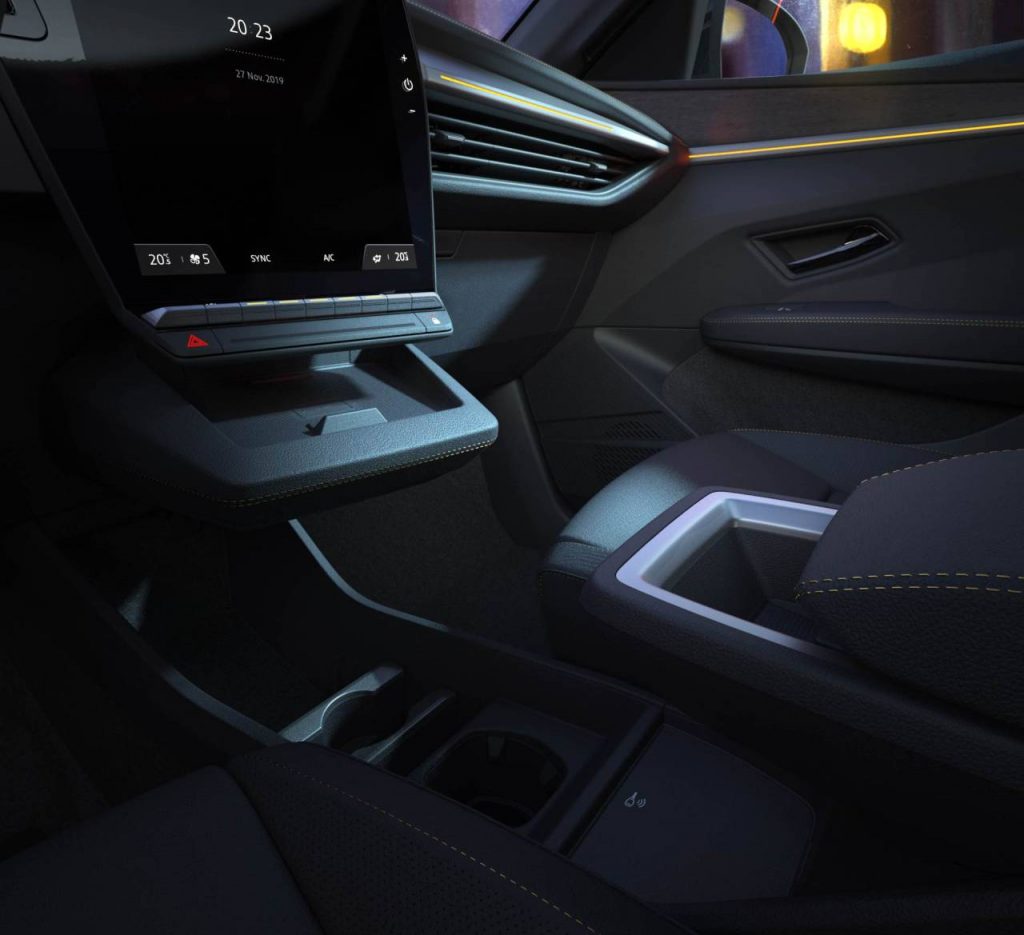