There are very bright moments in the life of auto restorers, and one of them happened the other day in Kiev. At the scrap metal recycling base, two rare ambulances, RAF-2915 and Volga GAZ-31023, were saved from destruction. This good news was shared by the guys from Old Car Service, who were lucky enough to buy these cars.

Both cars were kept in more or less decent condition. The body “RAFika” especially touches with its vitality, because as a rule such “ambulances” do not survive to this day after intensive long-term operation. And this device is just a pleasant exception. 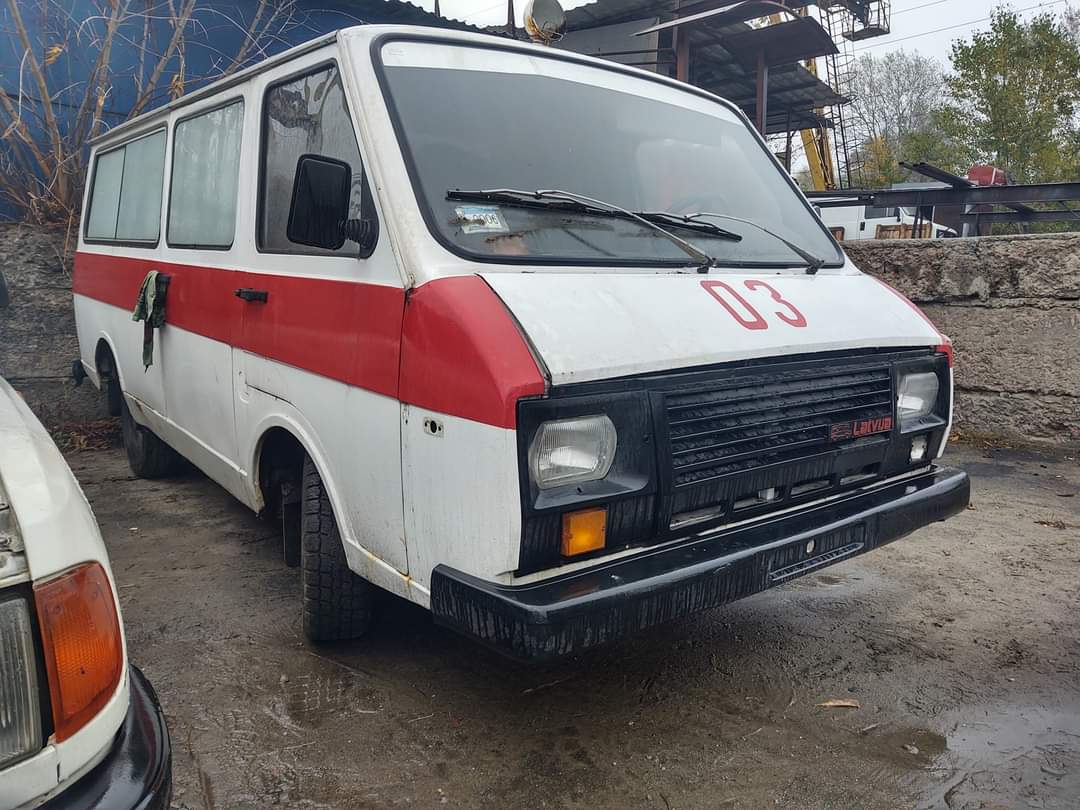 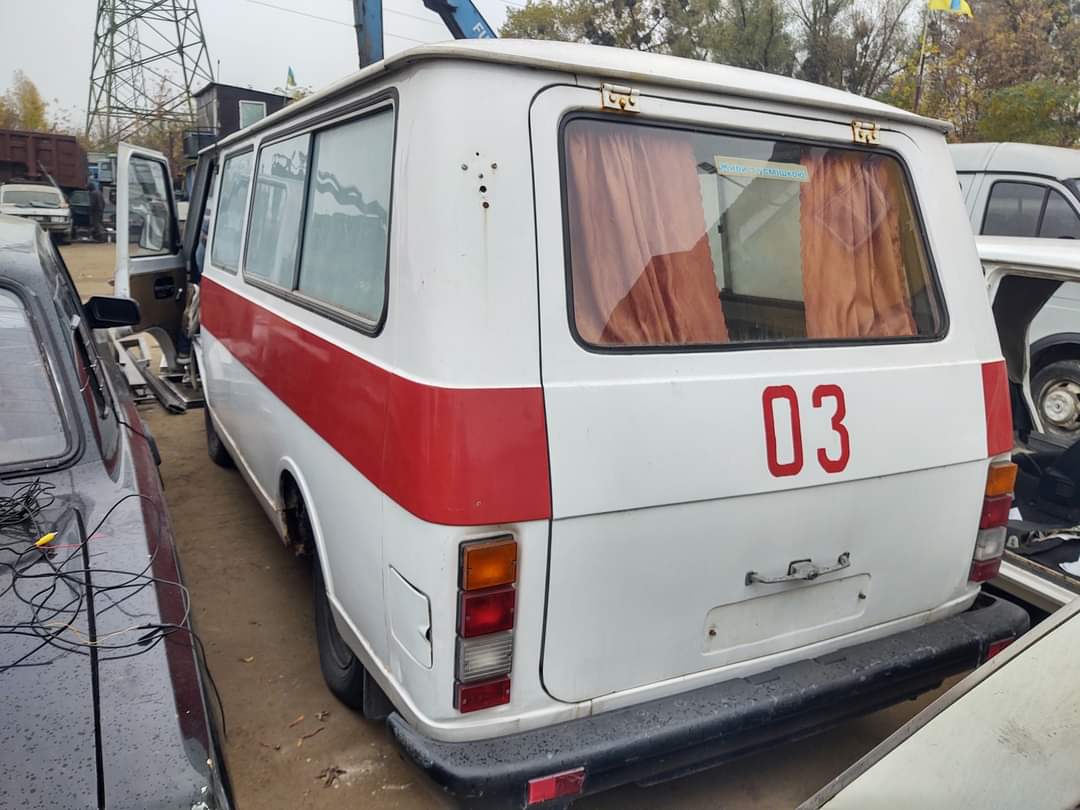 Recall that the RAF-2915 ambulance car is built on the basis of the modernized RAF-22038 minibus, which was produced from 1989 to 1997. The external distinguishing feature of the late “RAFs” is a massive plastic radiator grill and other bumpers. 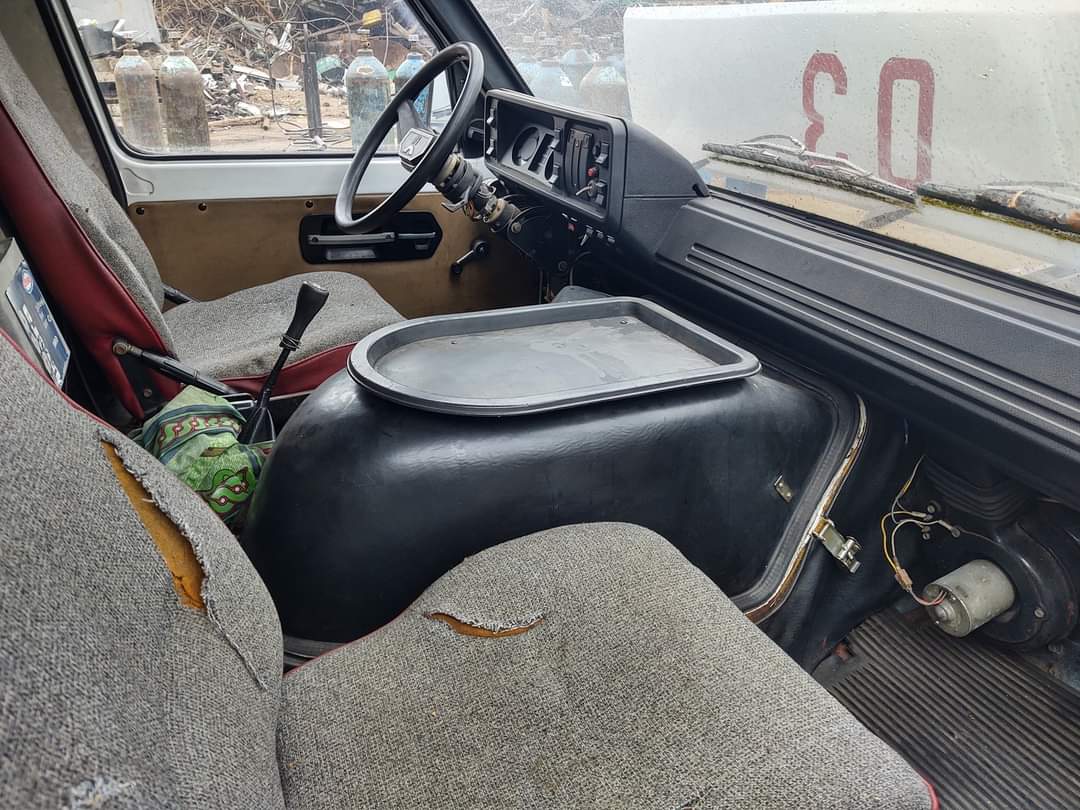 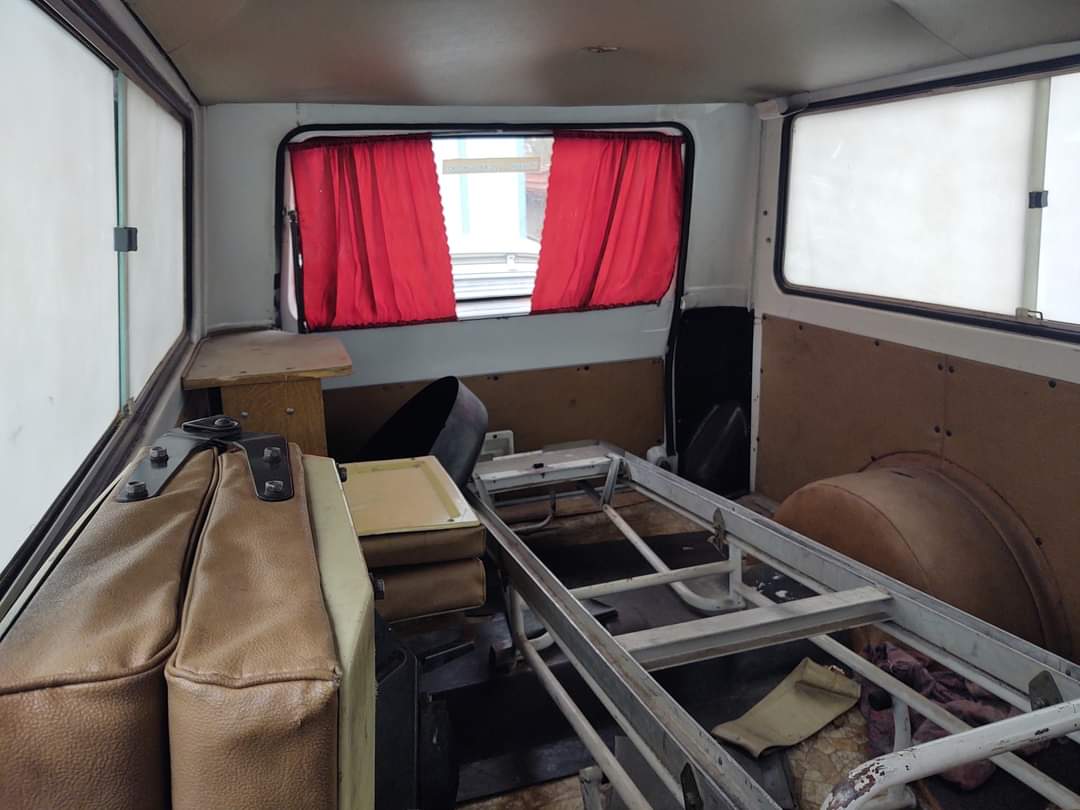 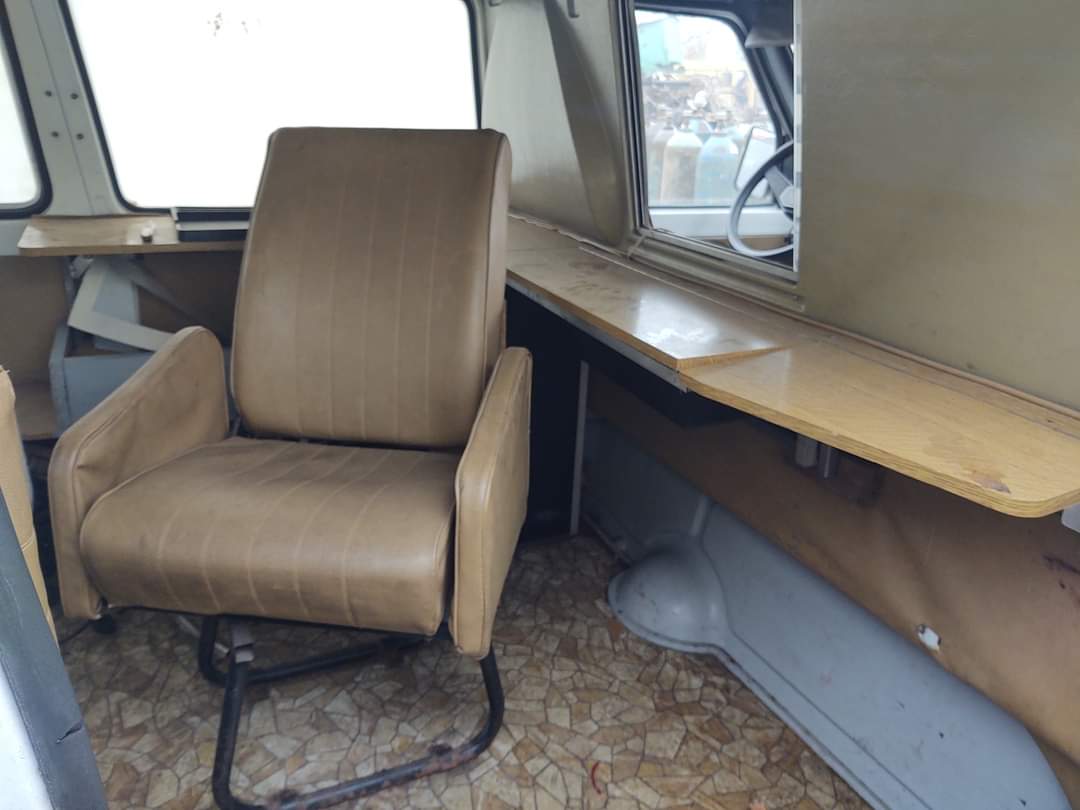 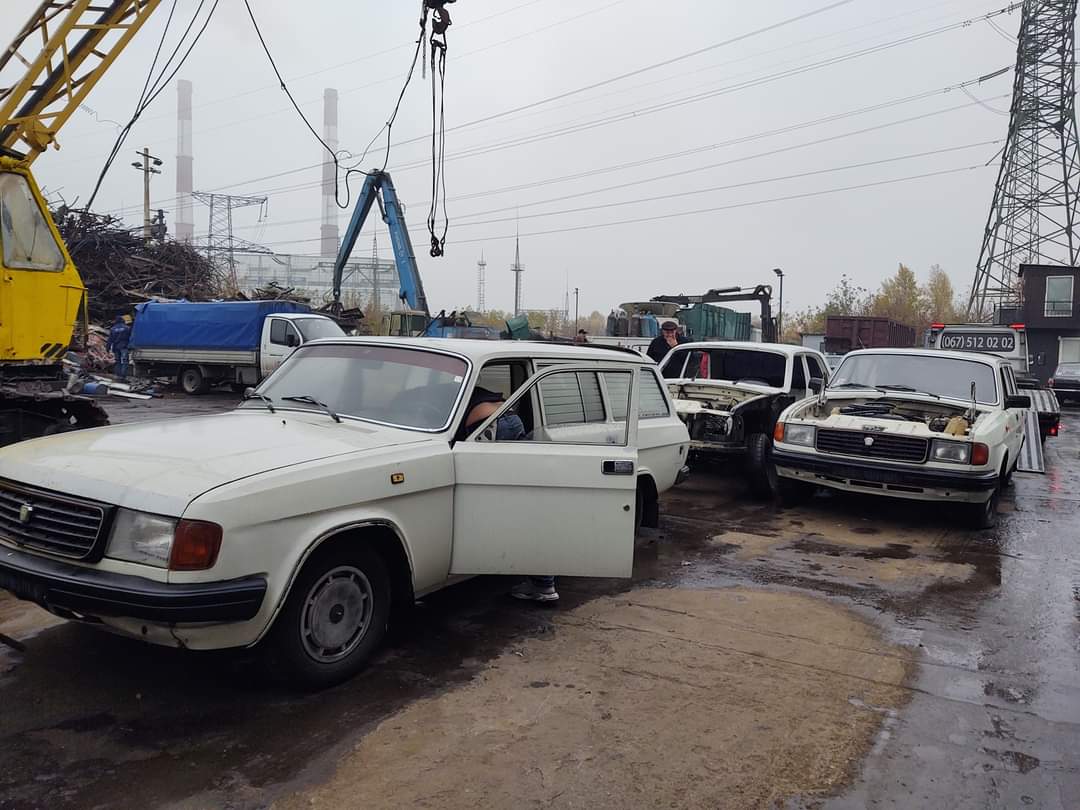 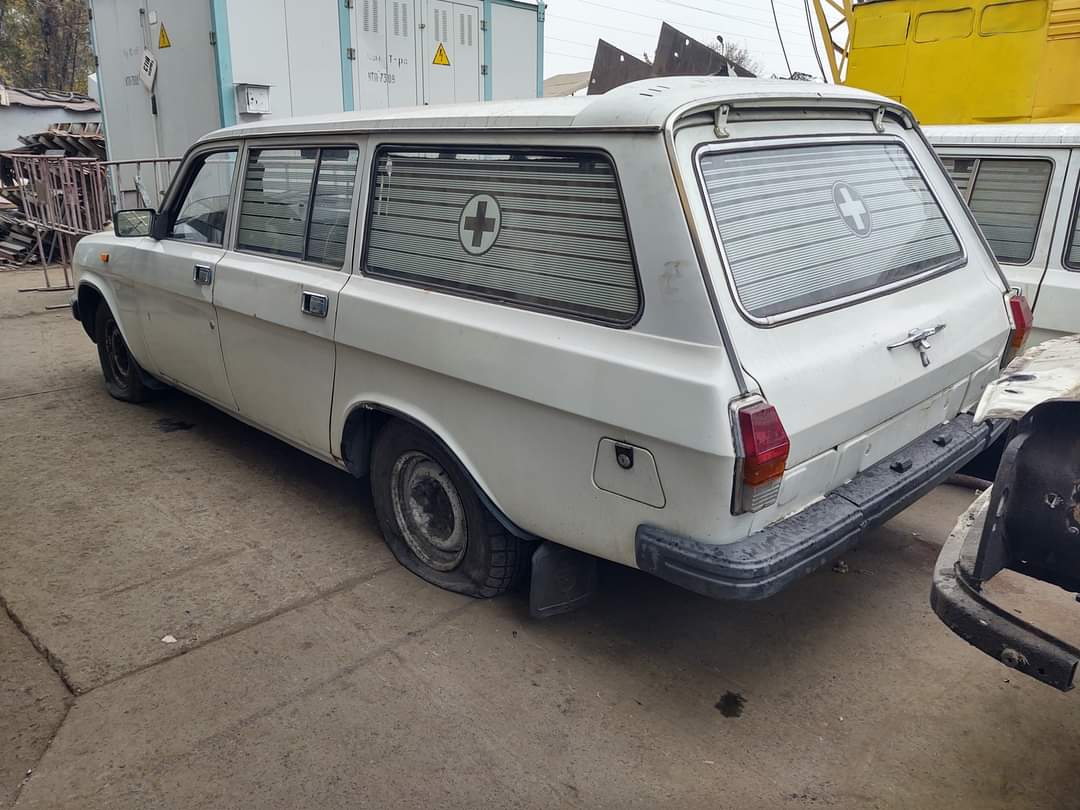 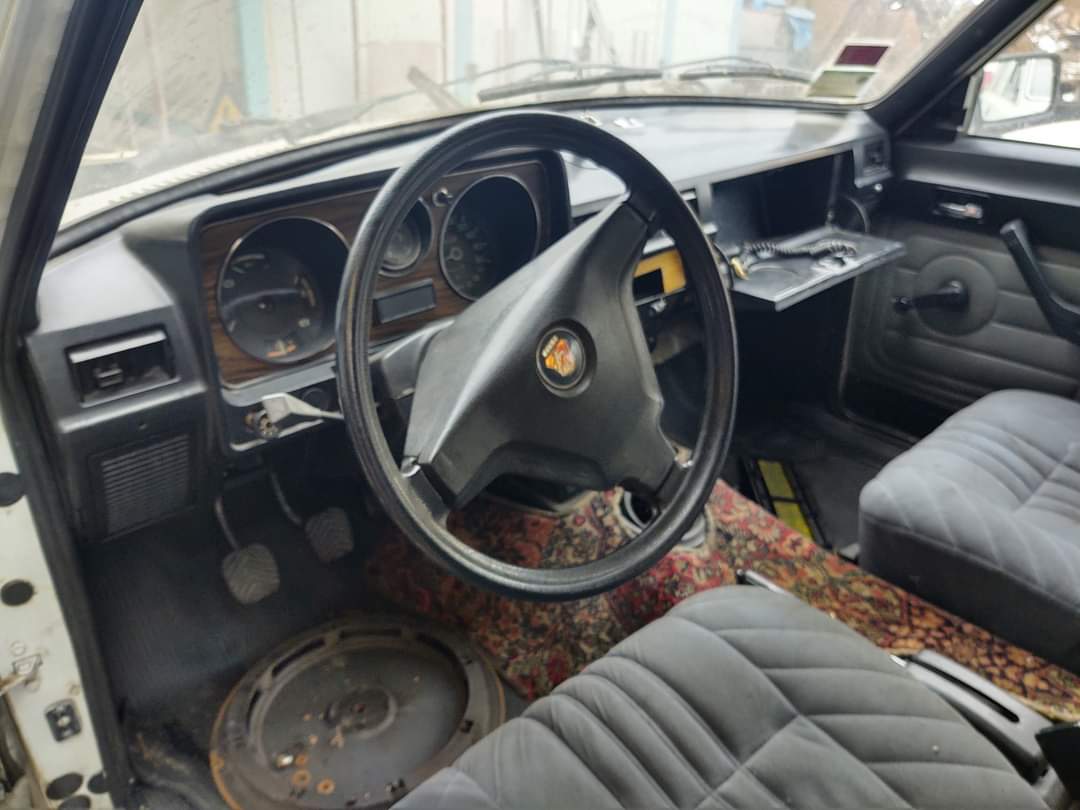 RAF-2915 and GAZ-31023 will soon go to an automobile hospital, where they will find a new life. Moreover, RAFik will remain in Kiev, while the Volga will go to collectors in Zaporozhye. 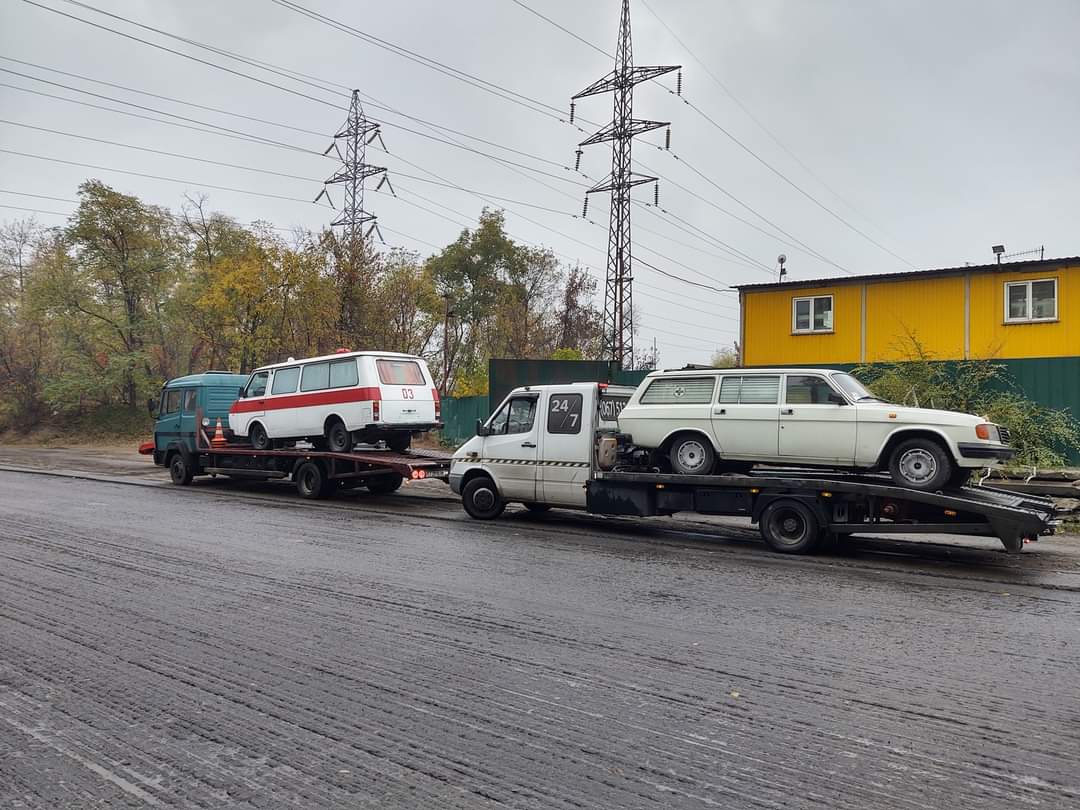 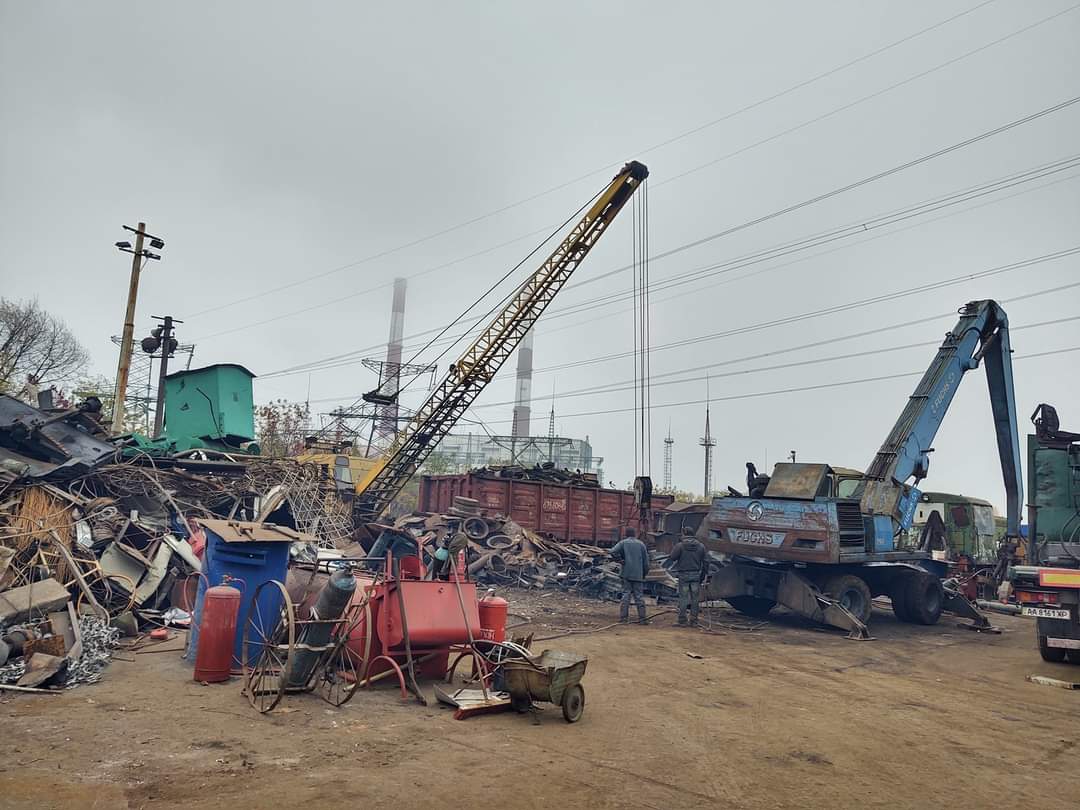 What greetings from the past sends Opel Granland X

What greetings from the past sends Opel Granland X

Kia will update the budget SUV, which has lost buyers at home

Citroen has developed a cross-sedan with an extended body