Published the rating of the most unreliable used crossovers 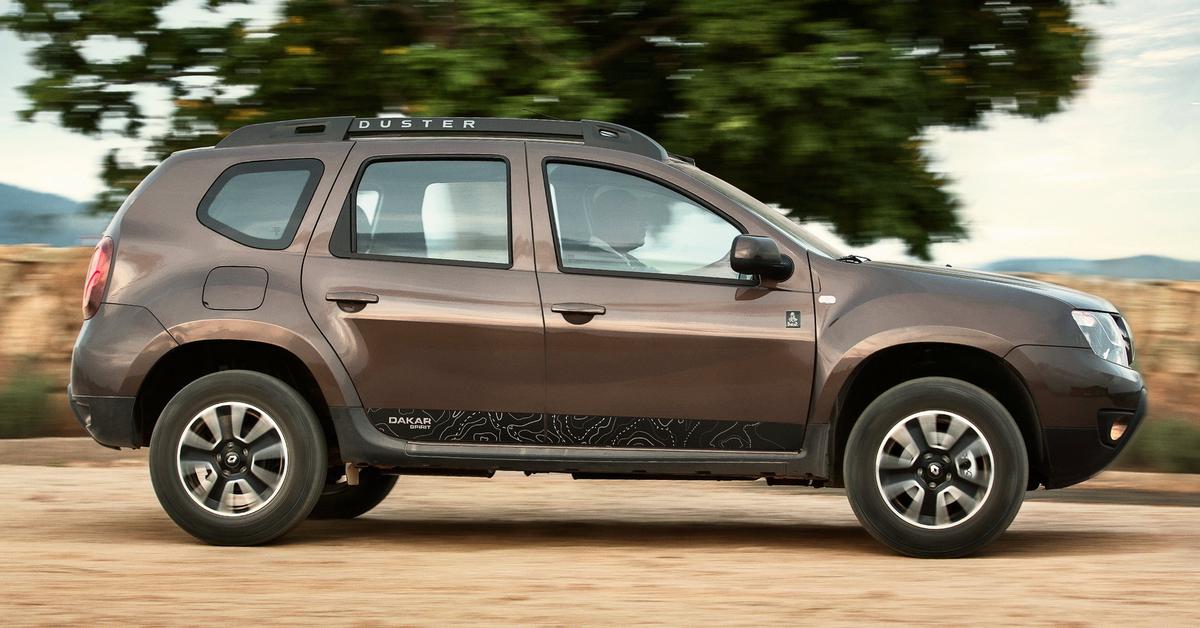 In the age group of used off-road vehicles under three years old, the Dacia Duster turned out to be the most problematic: 11.7 percent of the models showed defects, including problems with the engine and steering. The second place in this category is the Hyundai Tuscon (10.9 percent of faulty cars, the weak point is the rear suspension), the third is Kia Sportage (7.1 percent, many minor defects, including electrical).

Among cars older than three, but under five, Kia Sportage is recognized as the most unreliable: 15 percent of crossovers have problems, mostly owners complain about the brakes. Volkswagen Tiguan (14.2 percent) with a weak chassis, problems with shock absorbers and suspension unexpectedly climbed into second place. Third place went to Nissan Qashqai (12.7 percent). Owners of the Japanese crossover criticize noise insulation and weak brake discs.

As the models become obsolete, the three “anti-leaders” do not change, only after 10 years have the owners started to worry about the Mitsubishi Outlander – 31 percent of Japanese cars have problems with the brake and steering systems.

Lexus reduces production due to coronavirus
In February 2020, sales of Toyota cars in China fell
079