PSA evacuates specialists from its factories in China due to coronavirus 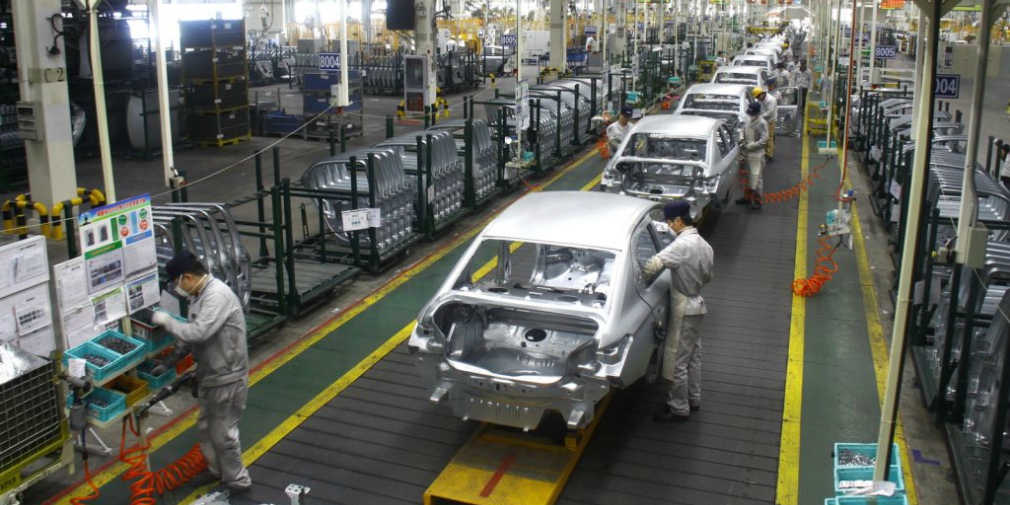 The PSA group (Peugeot and Citroen) will remove all of its business travelers from enterprises from the Chinese city of Wuhan and its environs due to an outbreak of a disease caused by a new coronavirus. It is reported by Automotive News.

The automaker is evacuating 38 of its specialists who are not citizens of China, as well as members of their families. Departure of employees will be facilitated by the authorities of the PRC and the local French consulate. At the same time, while waiting for departure, PSA workers and their relatives will be quarantined in Changsha.

The automaker also promised to take care of employees of joint ventures with the Chinese company Dongfeng. PSA has three factories in Wuhan that were built with Dongfeng Motor. In addition, Renault, as well as French component suppliers, Valeo and Faurecia, operate in the area.