Princess Diana’s personal car – the turquoise 1994 Audi 80 Cabriolet – will be sold on March 28 this year at the Practical Classics Classic Car & Restoration Show in Birmingham, UK. 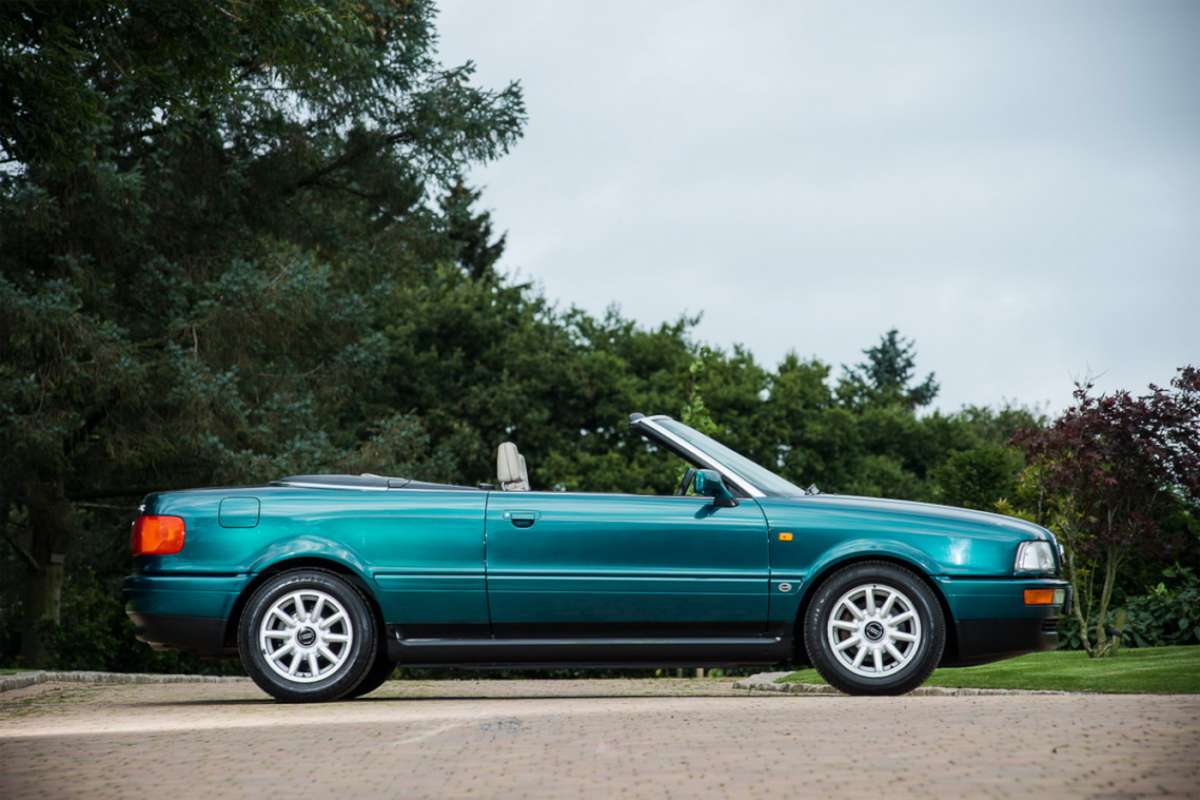 The turquoise 1994 Audi 80 Cabriolet, in which the Princess of Wales often fell into the lenses of paparazzi, is for sale. For fans of the royal family, it is also valuable because it was used by the heir to the British throne, Prince Charles and their children. Later, the German company admitted that after Diana was driving their convertible, model sales doubled.

After the death of Diana, the convertible was acquired by an English political observer, TV presenter and publisher Ian Campbell Dale. After that, he several times moved from one private collection to another. Despite the frequent change of ownership, the cabriolet drove a total of 34.5 thousand kilometers and is in excellent condition. According to preliminary estimates, Princess Dee’s car will be sold at prices ranging from £ 35,000 to £ 40,000 (41.5 – 47.4 thousand euros), making it one of the most expensive Audi 80 Cabriolet. 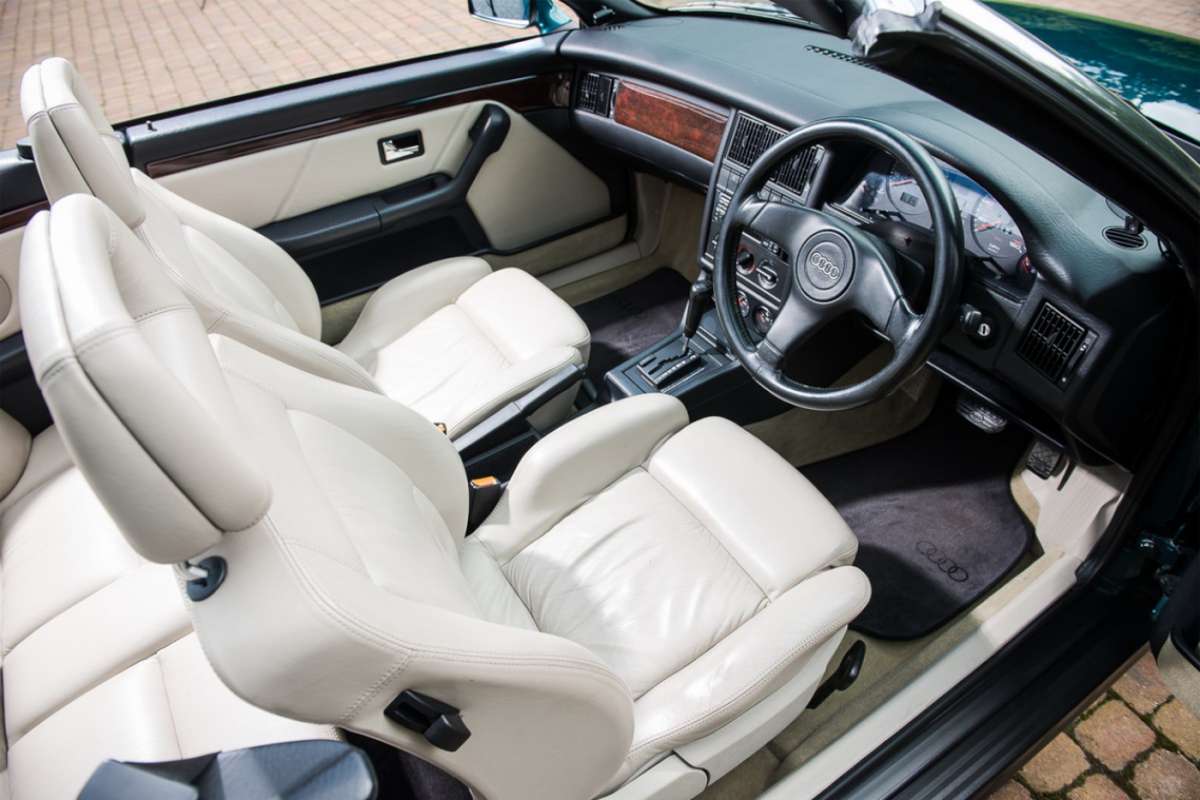 “It’s a terrific car that many of us at a certain age will remember at the peak of the princess’s popularity,” said classic car auction specialist Simon Langsdale.

Audi 80 Cabriolet is equipped with a 2.3-liter engine delivering 133 hp. and 186 Nm of torque. In tandem with the unit, a four-speed automatic transmission is working. 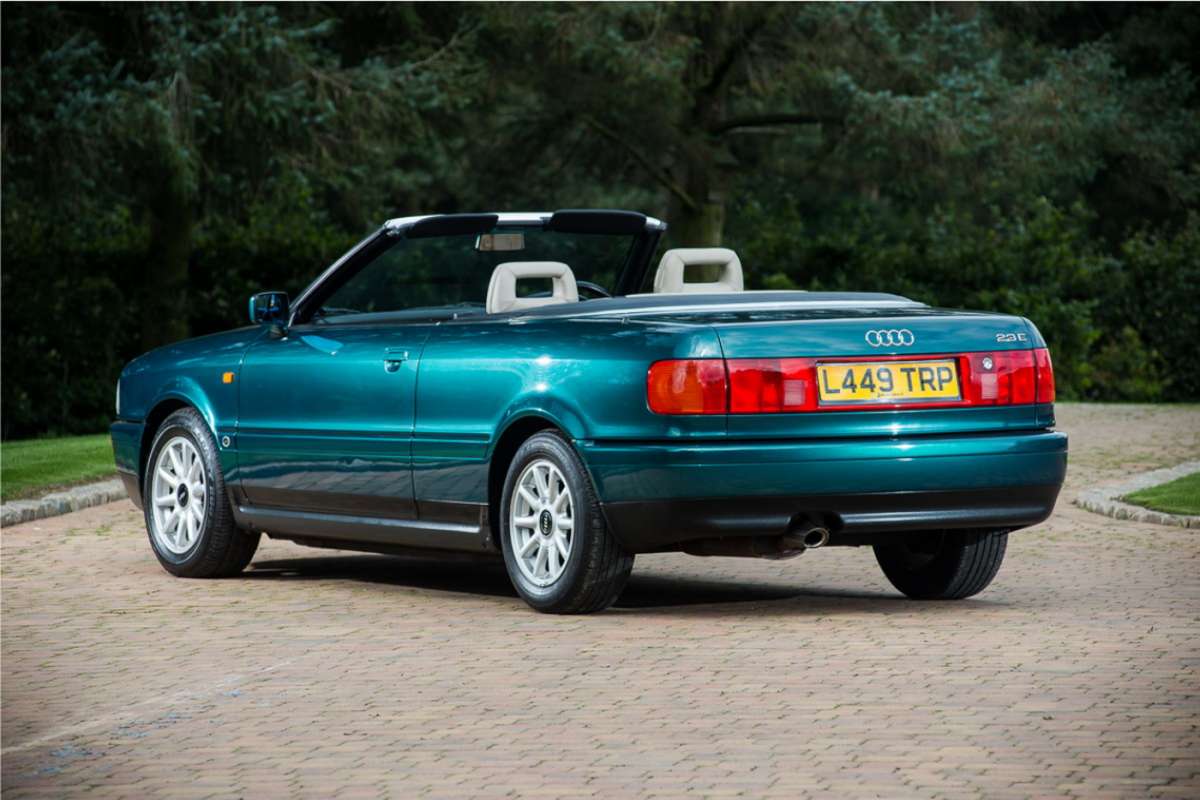 For the sale of used cars offer a fine

UTC Ring Championship of Ukraine: To win, you must first finish!