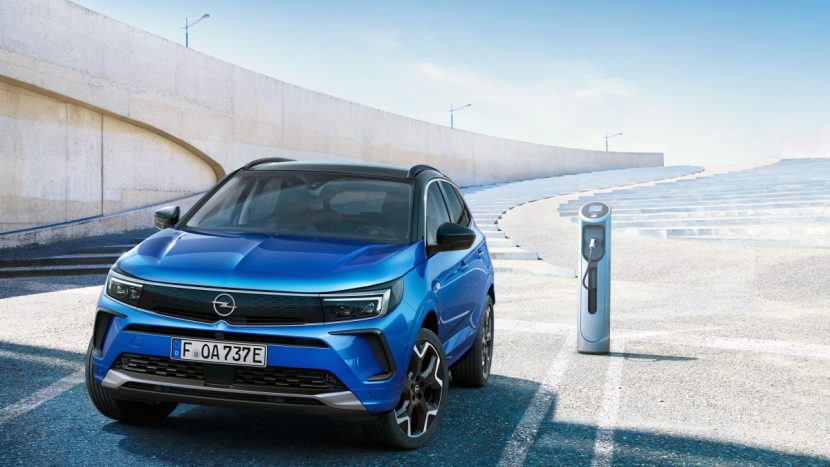 Opel has unveiled the Grandland facelift, the mid-size SUV receiving a major upgrade in exterior and interior design. It also loses the letter X in the name.

To integrate the Grandland model into the new design philosophy of the German brand, the medium SUV received an imported facelift that completely changes the front appearance of the car. The model was originally launched in 2017 under the name Grandland X.

With the facelift, the model loses the letter X from the name, and the front part receives the Vizor grid specific to the newest Opel models: Mokka and Crossland facelift. And the next generation Opel Astra will approach the same design style, as announced by the teaser images already published.

The front grille will also integrate the thin optical blocks with Intellilux LED technology, each with 84 LEDs. The spoilers were redesigned, but in profile the silhouette of the car remained similar. The model will be offered in two-color variants, the ceiling can be painted in another shade.

Inside, the Opel Grandland received the new Pure Panel cockpit taken from the Mokka model. It uses two screens for the dashboard and the infotainment system. 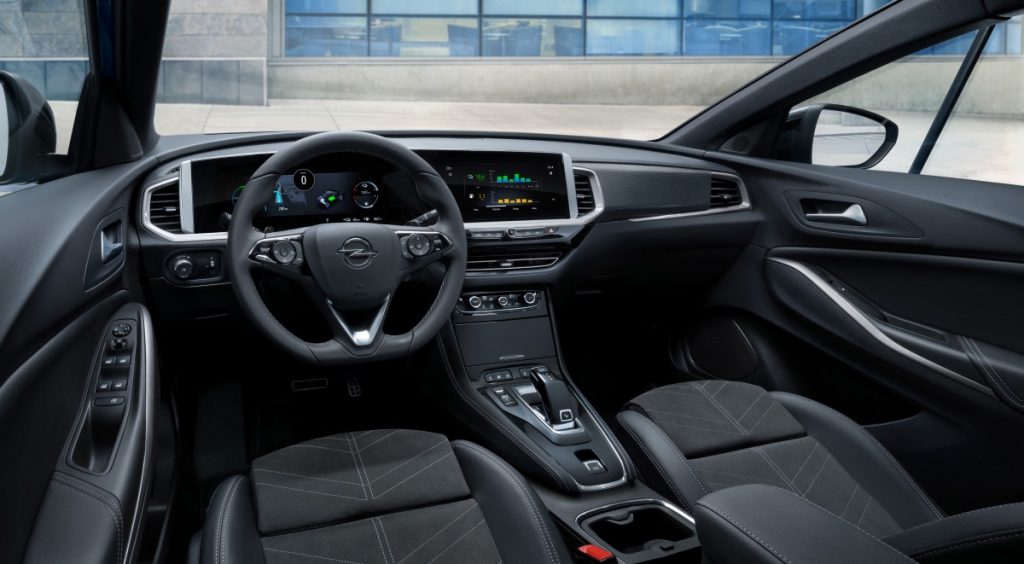 The list of engines has not been detailed yet, but will most likely remain unchanged. There will still be two hybrid plug-in variants, of which the top version offers all-wheel drive and 300 hp. 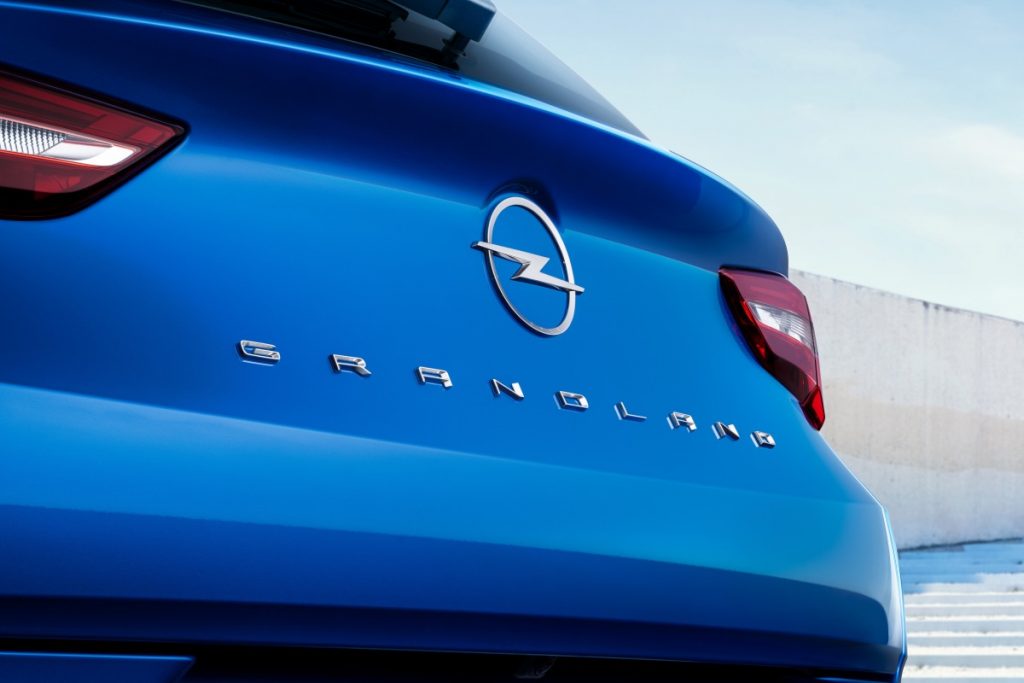 Deliveries for the Opel Grandland facelift will begin this fall, and prices will be announced in a few weeks.

Did you have an accident? Where you can repair your car in Brasov

Did you have an accident? Where you can repair your car in Brasov

VW Tiguan – another masterpiece for your wife?