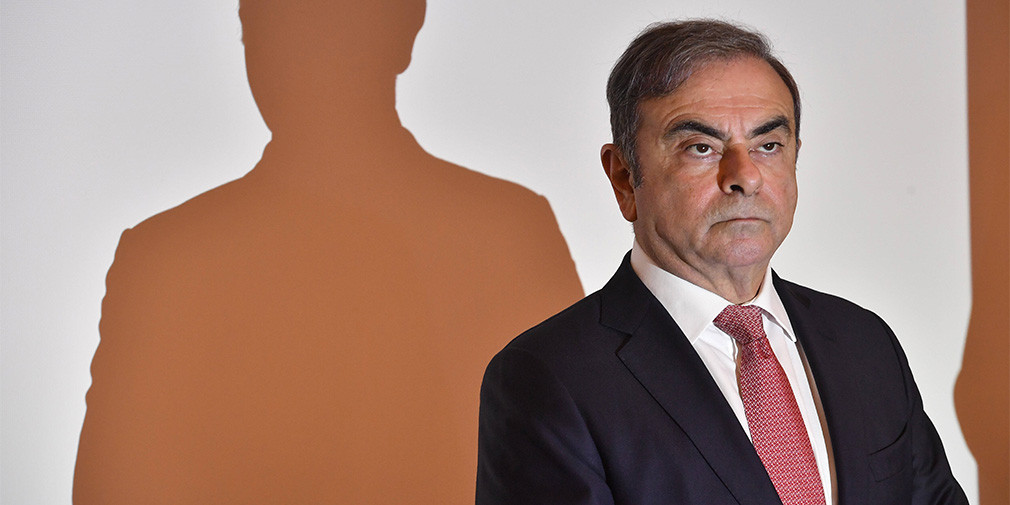 Investigation of the financial fraud of the former head of Renault – Nissan – Mitsubishi Carlos Gon cost Nissan about $ 200 million. The former top manager spoke about this at his first press conference after escaping from custody in Japan.

Nissan concluded that Ghon had deliberately underestimated the amount of his payments from the company for a long time to avoid taxes. So, from 2011 to 2015, he allegedly earned about 89 million dollars, but at the same time he declared only half of them. Gon was also accused of being able to hide another $ 37 million in revenue between 2015 and 2017.

In addition, it turned out that in 2008, the company managing its personal assets incurred about $ 16.7 million and allegedly compensated for these funds at the expense of Nissan. Japanese media also reported that Gon had many fictitious firms through which he allegedly transferred Nissan funds. On accusations made in Japan by Gon, courts in 99% of cases reach a guilty verdict.