New Chinese sedan will become a budget alternative to Tesla

The first official photos of BYD Han are presented. The large sedan will become the new flagship of the Chinese brand, and will present it in hybrid and electric versions. The premiere is scheduled for the April Auto Show in Beijing.

The new BYD Han is a streamlined sedan with a pointed nose and a sloping roof line. It not only looks fast, but also has a low (0.233) drag coefficient. For reference, the Tesla Model S has a figure of 0.24. 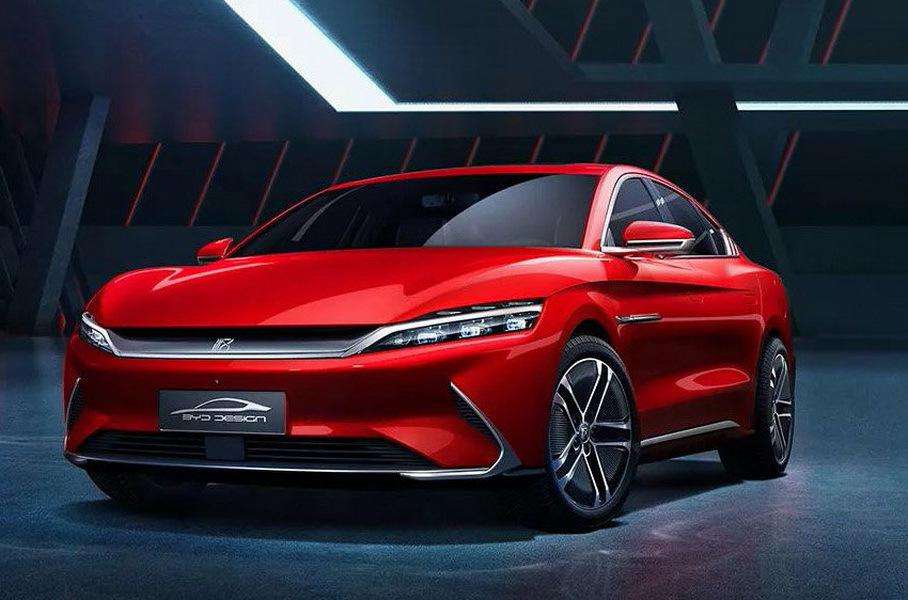 By the way, it is the Tesla Model S that is called the competitor of the electric BYD Han, although the Chinese sedan, of course, will be cheaper. The car is comparable in size to Tesla – 4980 mm in length, 1910 mm in width and 1495 mm in height with a wheelbase of 2495 mm. 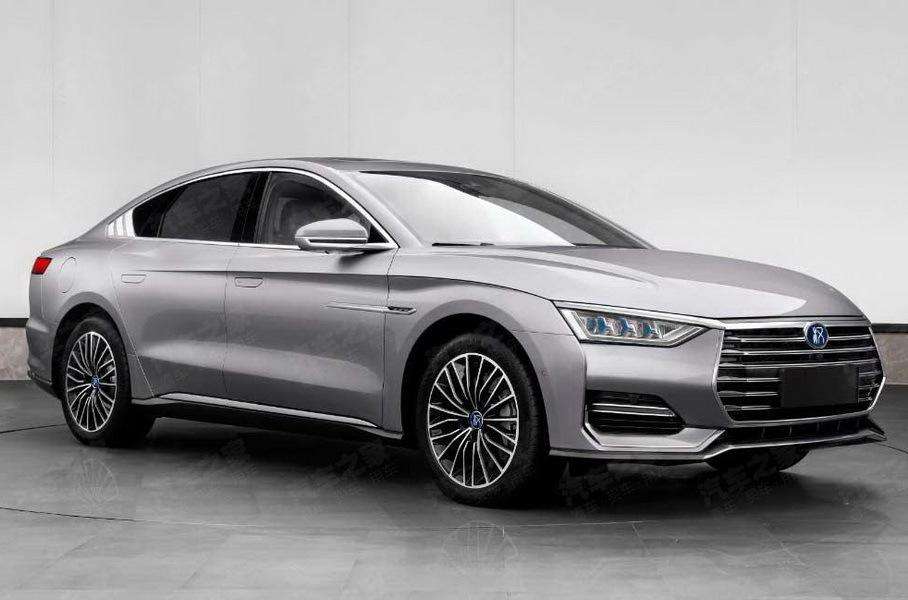 There are no official photos of the cabin yet, but it is known that there will be a large 12.8-inch touchscreen and virtual tidy inside. In addition, BYD Han will receive an original two-spoke steering wheel. 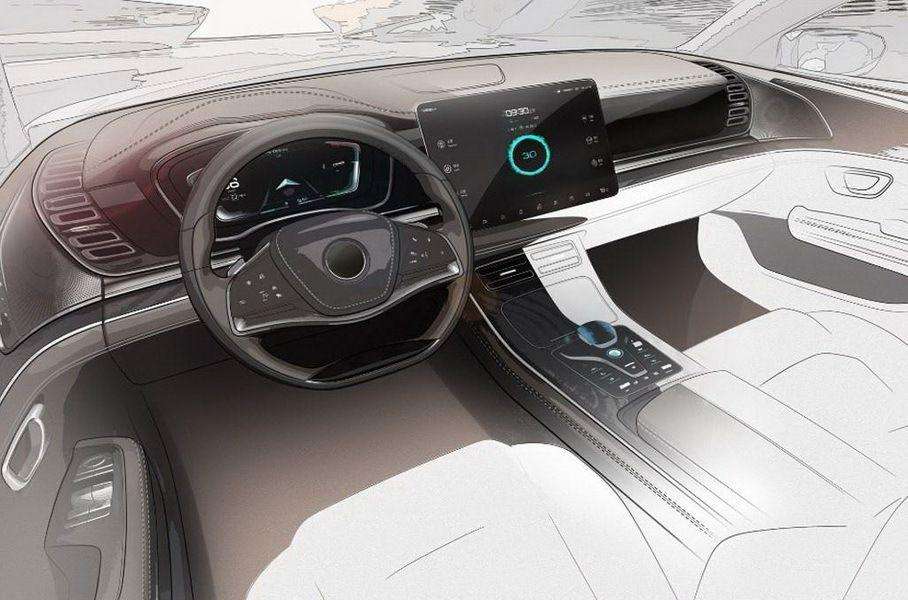 The BYD Han rechargeable hybrid will receive a 2.0-liter 192-horsepower turbo four and an electric motor for 245 liters. from. Sales of both versions will start in the summer.