The Moscow authorities installed 57 additional cameras for fixing traffic violations on capital roads. The layout scheme for new complexes published in his Twitter Center for Traffic Management (DPC). The department emphasized that most of the new complexes were installed in problem areas on the Warsaw and Borovsky Highways.

“Be careful and obey traffic rules. And if you have any suggestions for cameras, write, ”the message says.

The Moscow Center for Traffic Management (DPC) began declassifying the addresses of all road cameras in the city last year. Prior to this, Vladimir Putin demanded to stop specially hiding complexes for fixing traffic violations on dangerous sections of roads, since cameras are installed primarily to reduce accident rates. 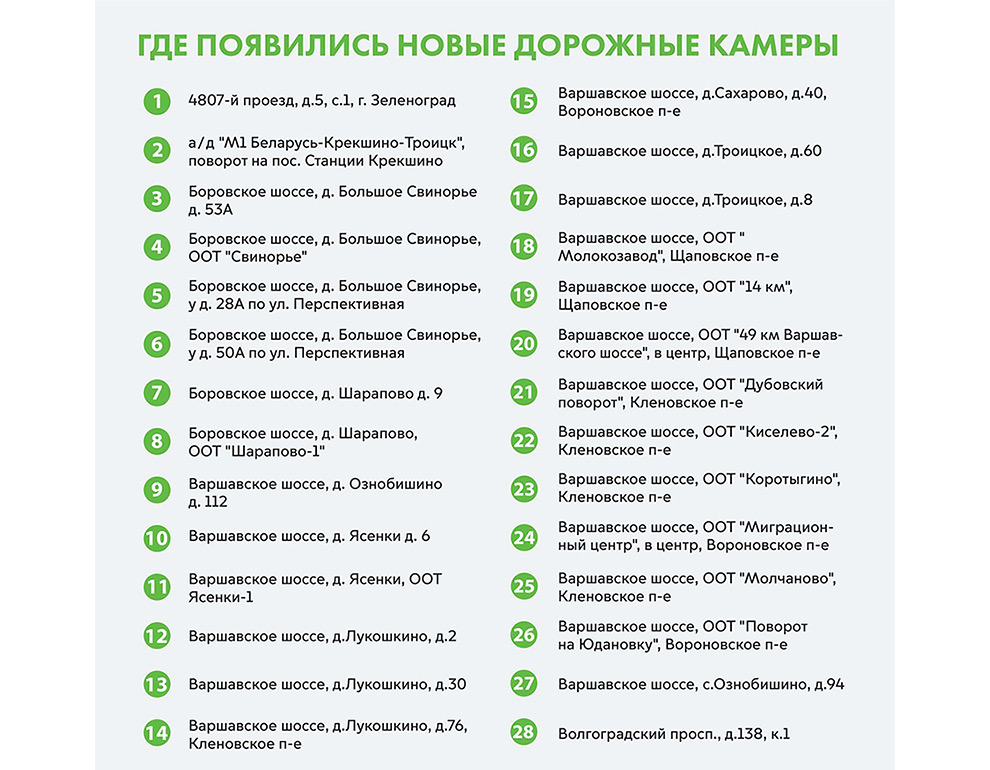 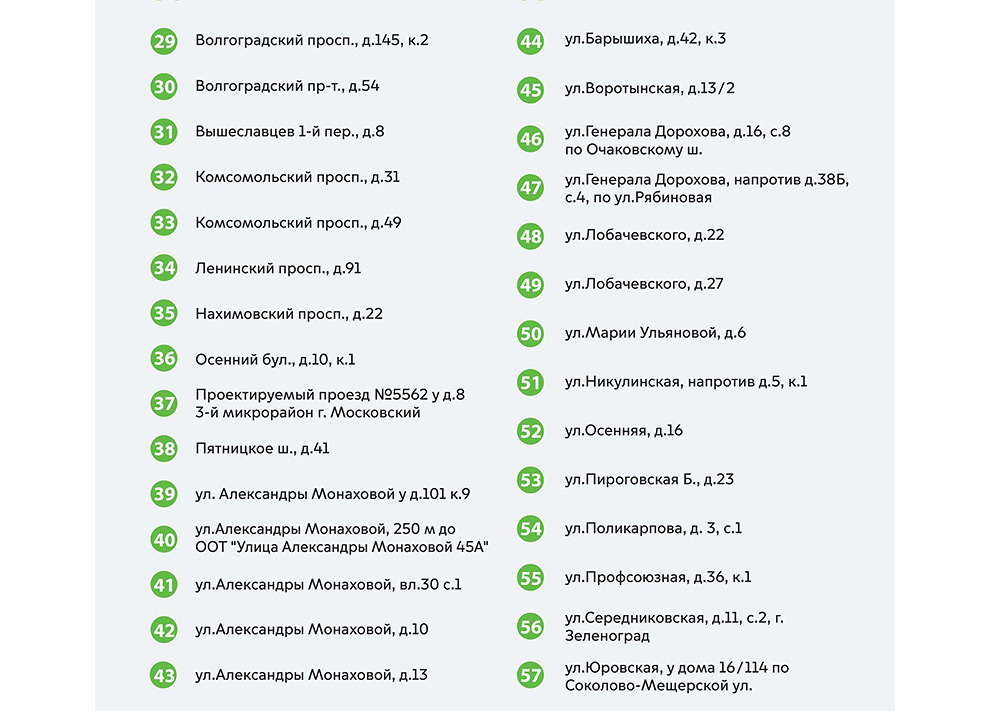 Bugatti sedan did not go into series because of design

Analytics: Autofitting on the couch

Purchase of the first motorcycle – Autocenter.ua