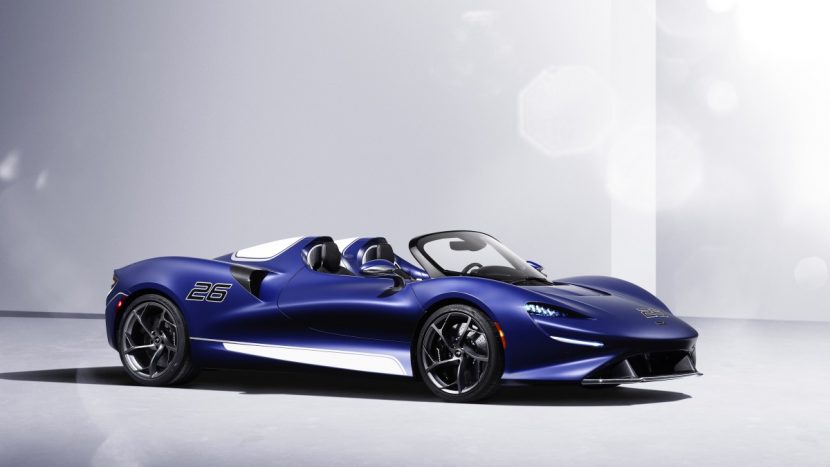 The McLaren Elva supercar was launched at the end of 2019, being a car without a roof, side windows and windshield.

Elva is the lightest series model produced by McLaren. The supercar was launched in 2019, and the marketed version does not have a roof, side grilles or windshield. Originally scheduled for a limited series of only 399 copies, Elva was produced in only 149 copies due to the pandemic. 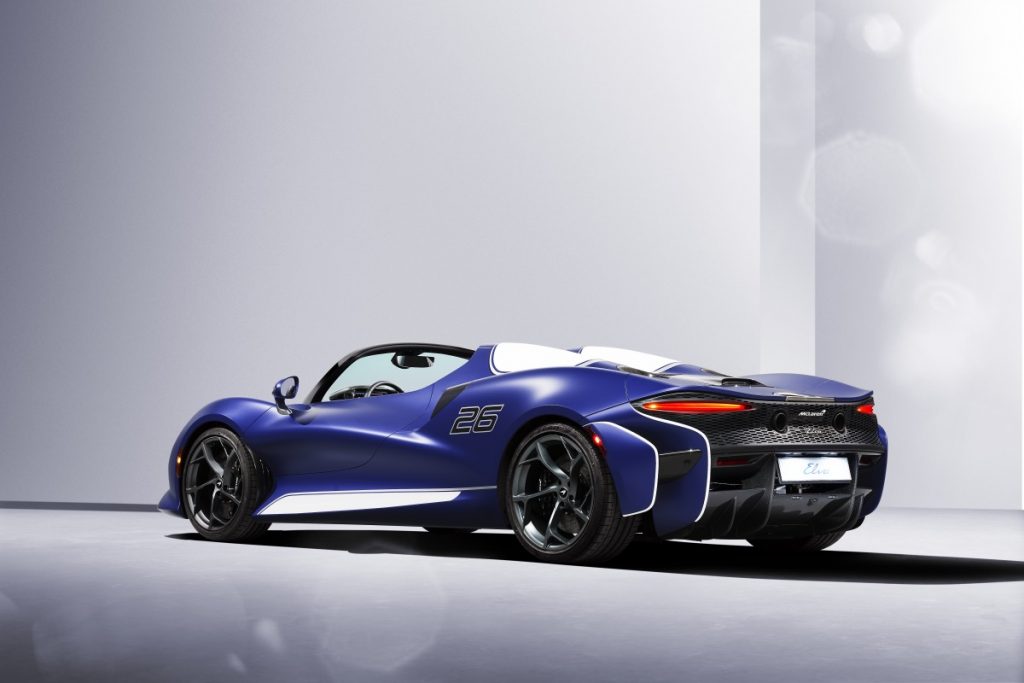 Now, McLaren is adding a windshield version to the Elva mode. The performances remain, however, identical to those of the original model. McLaren has added a heated windshield framed by a carbon fiber frame that adds just 20 pounds more. The Active Air Management system, which redirects the air flow over the passenger compartment, has been eliminated. 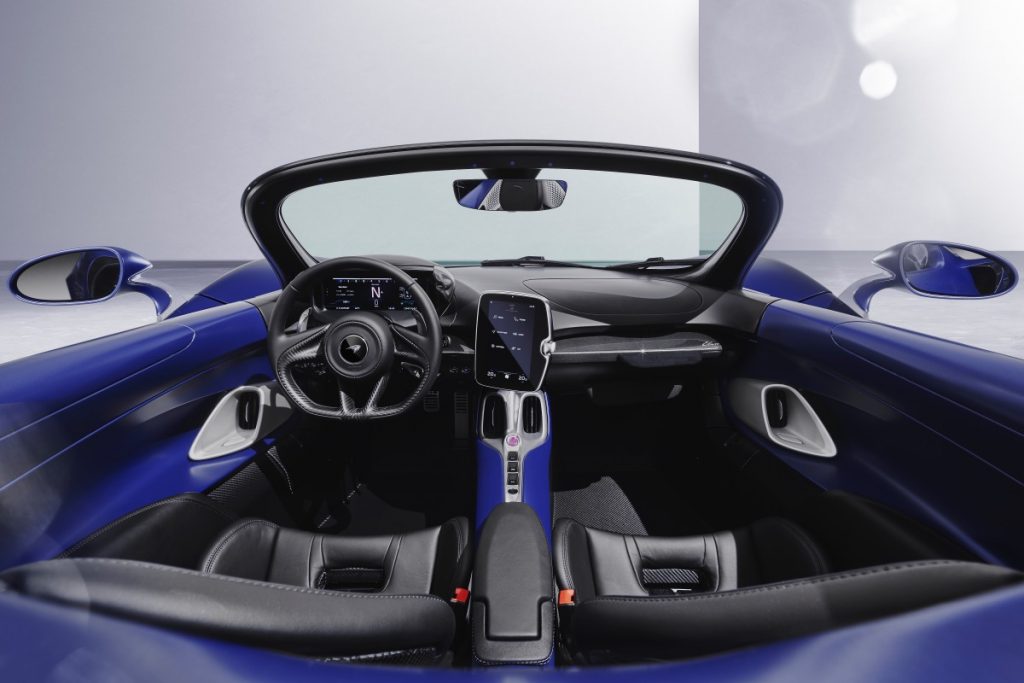 McLaren Elva uses a 4.0-liter biturbo V8 engine that offers 815 hp and a maximum torque of 800 Nm. Power is transmitted to the rear axle via a six-speed automatic transmission. Acceleration from 0 to 100 km / h is done in 2.8 seconds.

Volkswagen ID.4 is the leader in electric sales in April

Volkswagen ID.4 is the leader in electric sales in April

Volkswagen head revealed all the cards

In the suburbs announced the cancellation of passes for motorists