Lexus will launch its first plug-in hybrid model in 2021 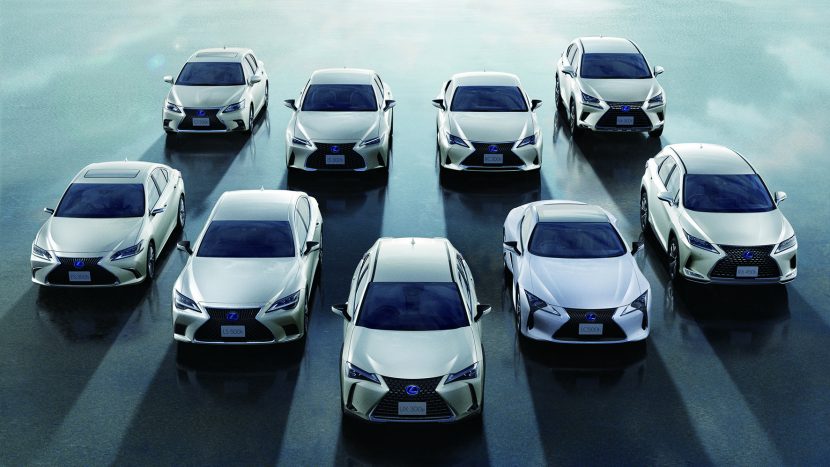 Lexus has released a series of future plans involving the launch of a plug-in hybrid model and an electric model on a dedicated platform.

Lexus has announced that it has surpassed two million electrified cars sold since 2005. The first electrified model in the Lexus range was the 2005 RX400h SUV. 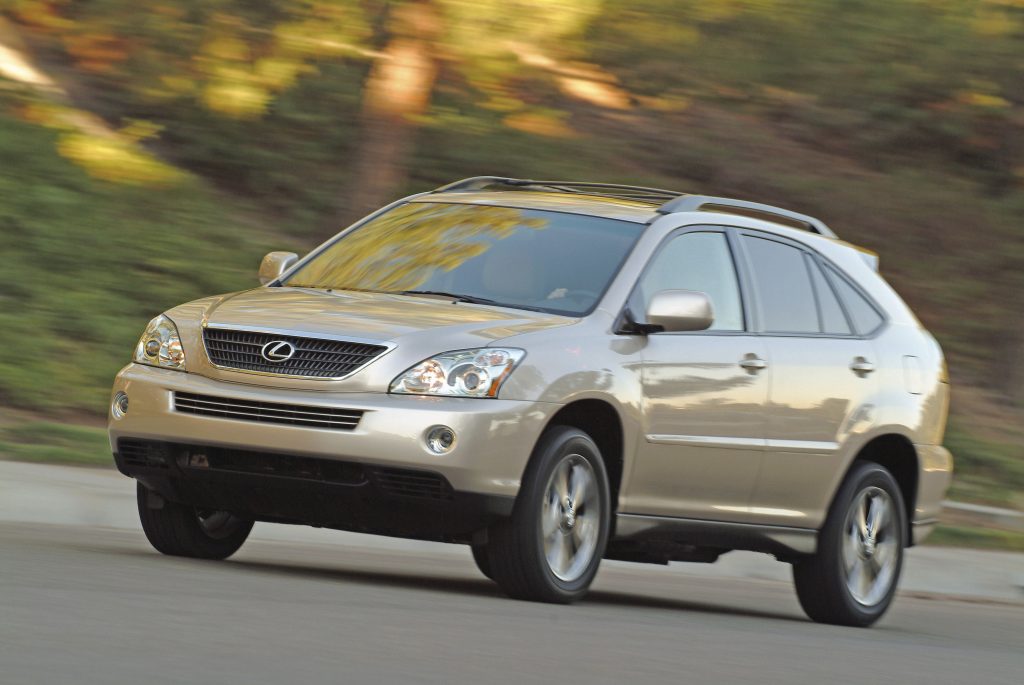 The company’s first hybrid plug-in will be launched this year, and in 2022 the first electric model developed on a dedicated platform will be presented. By 2025, Lexus will launch 20 new models and versions, over 10 of which will be electrified.

Next year, Lexus will launch its first electric model developed on a dedicated platform. Lexus now has an electric SUV called the UX 300e, but this model also uses a platform used by versions with thermal engines.

The plans of the premium division within the Toyota group also include the launch of 20 new models and versions, over 10 of which will be electrified (hybrid, plug-in hybrid and electric) by 2025.
Also by 2025, Lexus aims to make sales of electrified vehicles reach 50% of total sales. Also, by 2050, Lexus aims to become a carbon-neutral brand.

The Cupra Born electric model will be presented on May 25

Small Sportage: the new Kia Stonic showed in the photo

An old Toyota Land Cruiser has become a “designer” SUV

Europe decided to help with the purchase of used electric vehicles