Lexus UC will be a premium Toyota GR 86. What could bring new? 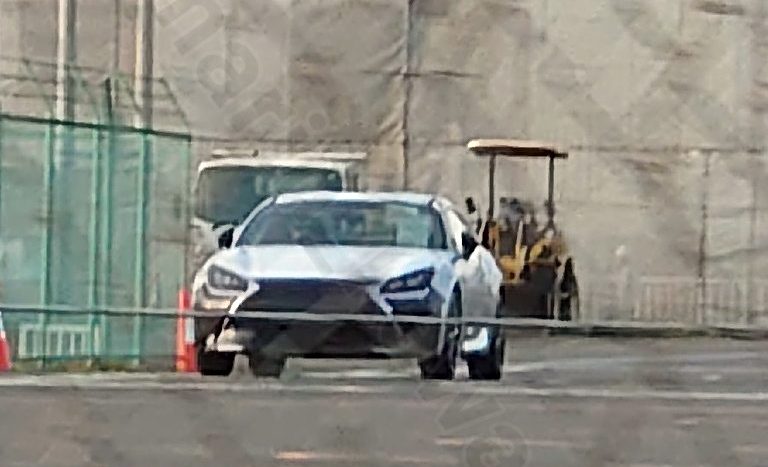 For many of us, the Toyota GR 86 should be just a go-kart. Not for Lexus. The Japanese believe that there is still room for a luxury version, which will probably be called Lexus UC.

Urban Coupe. Hence the abbreviation Lexus UC. In essence, it will be a coupe based on the Toyota GR 86 and Subaru BRZ. Lexus’ decision to prepare a luxury coupe is surprising, but commendable, in the current market context.

In Europe, coupe sales fell 37% last year. Moreover, the convertible brothers decreased their sales by 44%. It was a difficult year in all segments, but the athletes suffered the most.

However, Lexus, based on the fact that Toyota has come out well from the year of the pandemic, adds. The Japanese are preparing their own version of the coupe with propulsion on the rear axle. There is no official information, only spy photos. They feature a Toyota GT 86 with a Lexus grille.

It seems that the future model (if its development is confirmed), will be technically identical to the two models from which it is derived. Thus, the propulsion system will be electrified, although it is not known exactly whether electrified means mild-hybrid, full-hybrid or plug-in hybrid. It will develop 170 kW (231 hp) and 249 Nm and will be based on a 2.4-liter atmospheric engine. Due to its small and agile sportsmanship nature, I think the PHEV version should be removed from the scheme above.

We could officially see him in the fall. We expect an upgraded Lexus interior to adopt elements from the recently introduced NX SUV. I am referring here also to the multimedia system, which, in the top version, will have a diagonal of 14 inches! It remains to be seen if it could be crammed into such a small cockpit.