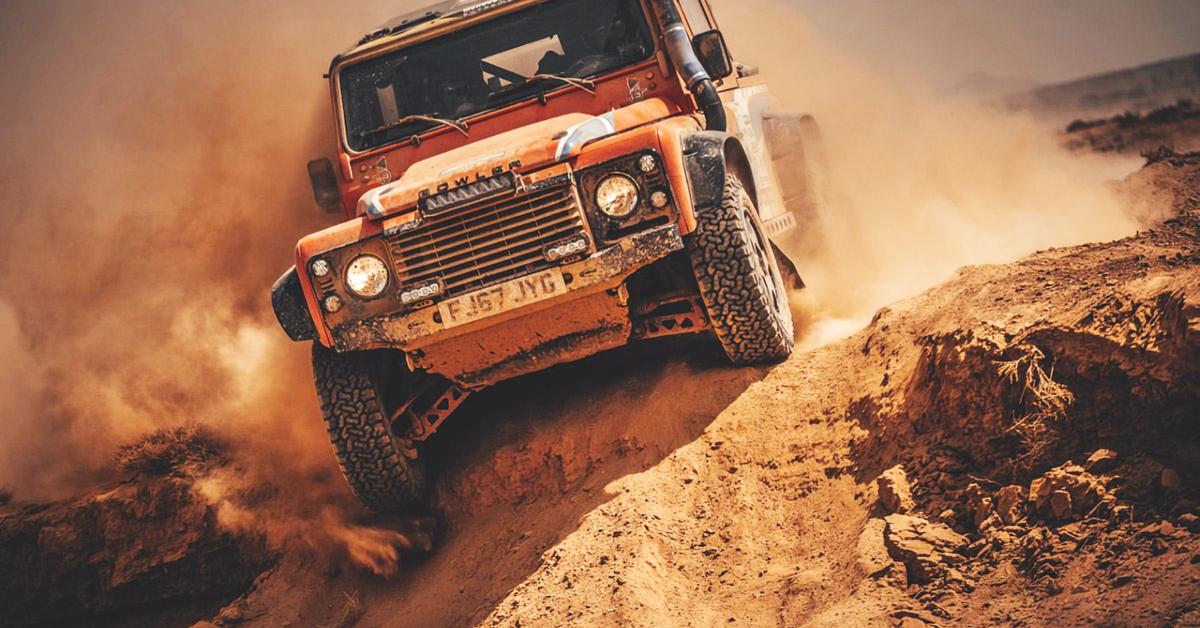 Bowler will become the fourth business unit of Special Vehicle Operation (the SV line, personalization and production of classic models are highlighted in separate directions), and it is possible that its services will be most in demand. According to JLR representatives, the company, with a staff of only 26 people, has vast experience in tuning SUVs and developing reinforced components, as well as its own production technologies. The new owner of Bowler does not go into details, but assures that this direction will be actively developed.

It is not yet clear whether Bowler will only engage in individual projects or whether tasks will be broader. Autocar believes that the name of the company may well appear on the most extreme Land Rovers, prepared for serious off-roading. For example, on the same Discovery SVX, which, due to record losses, they decided not to let into the series, but now they could “resurrect”.