Lamborghini Huracan was not white enough

In January of this, the Quebec Supreme Court received a civil lawsuit from Calogero Caruso, demanding compensation from the Lamborghini dealership in Montreal, Canada. According to the plaintiff, the white Lamborghini Huracan Spyder he bought in July 2017 began to turn yellow a few months after the purchase. The car was bought as a gift to his son, “who dreamed of having such a luxury car.” For this, Calogero Caruso had to re-lay his house, but the coveted supercar turned the life of a father and son into a “complete nightmare.”

Shortly after the purchase, they noticed that the car began to turn yellow and turned to the dealership, where they were told that the white car may look a little yellow in natural light. Standing in the garage, Huracan Spyder continued to turn yellow. In search of a solution to the problem, the dealer offered to repaint the car, but the plaintiffs refused, saying that this would reduce its cost. 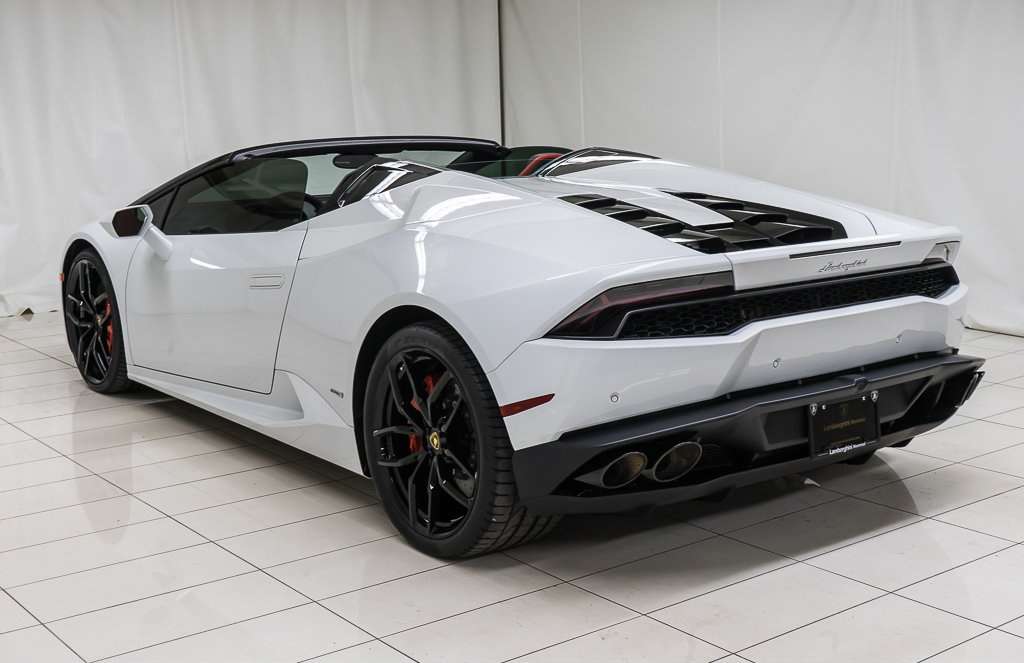 In August 2018, they returned the supercar to the dealer, but he refused to refund the amount paid. Calogero Caruso had to continue to pay the costs of mortgages, insurance and registration. The man counts through the court to return his $ 276 505 dollars and receive compensation in the amount of $ 37 705 “for stress, inconvenience and loss of working days”.

Video: 29 cars collided near Krasnoyarsk due to fog

Video: 29 cars collided near Krasnoyarsk due to fog

The ban on the use of used parts was not supported