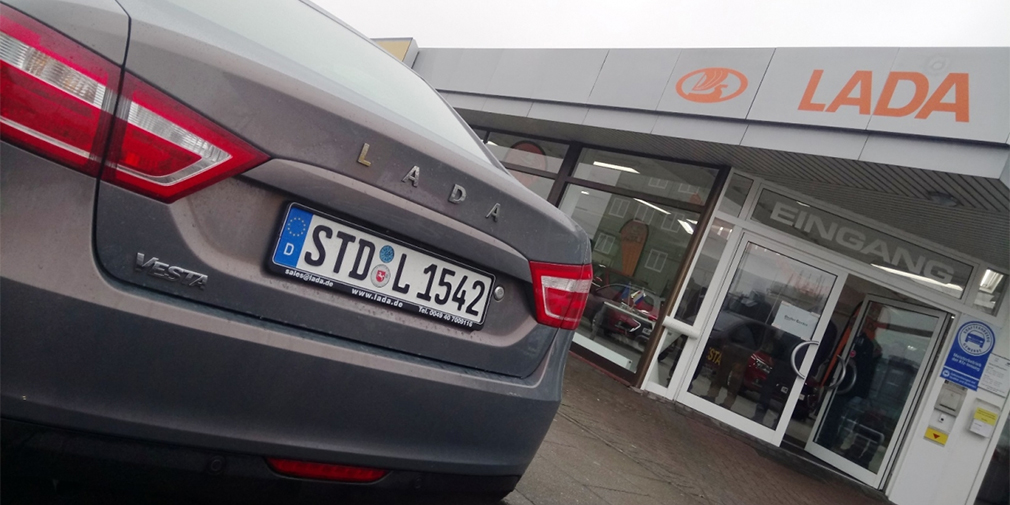 In the European popularity rating, Russian cars were able to overtake Alpina products

In December of this year, 491 Lada cars were sold in countries belonging to the European Union. According to the European Association of Automobile Manufacturers (ASEA), this figure is 57.3% more than in the same period last year. Then, 274 cars of the Russian brand were sold on the European market. In the popularity rating, Russian cars were able to overtake Alpina products (418 cars sold).