Kia will update the budget SUV, which has lost buyers at home 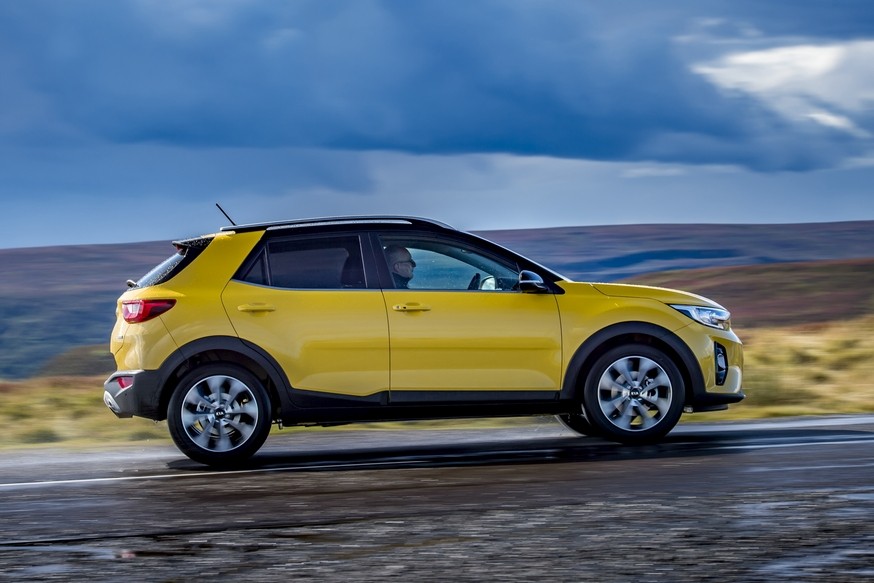 
The world premiere of the compact cross-country Kia Stonic took place in 2017, its closest relatives are the global hatch Rio (it differs from our Rio) and the Hyundai Kona SUV. The main markets are Korea and Europe (the model is also represented in China under the KX1 index), where Stonik “opens” the SUV line of the brand. This year, the SUV in the homeland is in the red. So, according to Kia statistics, according to the results of January-October, sales collapsed immediately by 46% to 7377 units. In the Old World, on the contrary, growth – for ten months of 2019, according to the CarSalesBase resource, 54,063 units (+ 12%) were sold. For comparison: the Hyundai Kona cross for the same period in Korea sold 35 204 copies (-13%), in Europe 86 985 customers (+ 63%) opted for the Hyundai model. Note, Stonic is presented only with ICE, while Kona still happens in the form of a hybrid and an electric car.

Whether there will be electrified versions of the Kia cross is still unknown, but the design will definitely be corrected. The brand has already started testing the updated version, photos of the prototype were taken in Korea and published on the user’s blog with a nickname SHM.

The headlights and taillights of the car in the pictures seem to be exactly the same as the current Stonic, however, it is possible that we have one of the first test instances, and as a result, the optics will still change. Even the crossover, apparently, retouch the bumpers and the grille. In the cabin, they will probably install another multimedia system, with an enlarged screen. Plus other finishing materials and, possibly, a new “tidy”.

According to preliminary data, the official premiere of a refreshed crossover will be held next year.

Meanwhile, Kia is preparing another inexpensive small SUV: the model is still known under the factory index QYI, it will be an analog of the Hyundai Venue. This cross is expected to be sold mainly where there is no Stonic, and it will debut in 2020 in India.

However, not one of the Kia compacts is likely to reach Russia. But the brand will not leave our country without a new SUV either – Seltos has already stood on the conveyor of the Avtotor Kaliningrad plant, and it will also start in the Russian Federation next year. By the way, Celtos is also represented in Korea, it is quite possible that he pulled over the buyers of Stonic, because such a crossover is larger, and costs a little more.