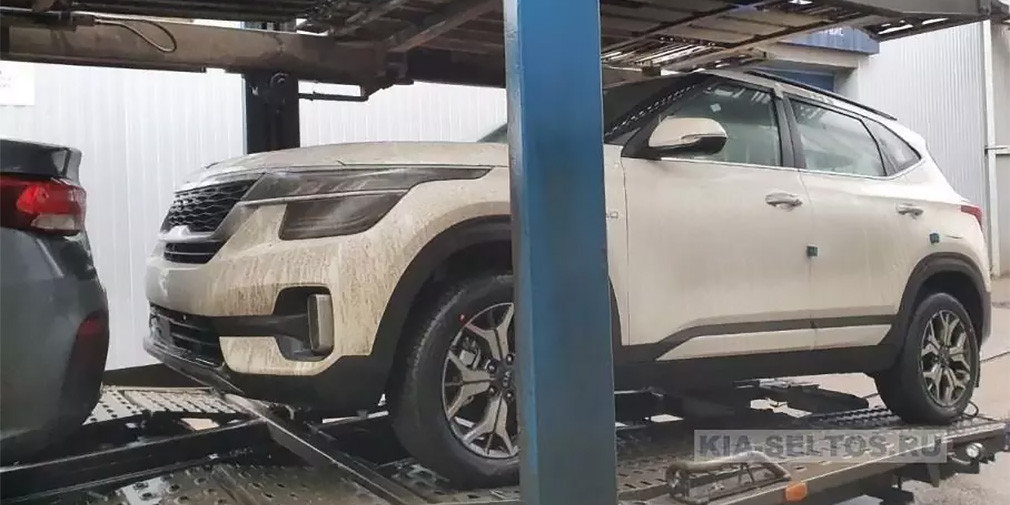 Initially, customers in Russia will be offered a Luxe-equipped car. Prices for such a crossover will start from 1 349 900 rubles

Kia began the first deliveries to dealers of the new compact crossover Seltos. Photos on which this car can be seen on car transporters were published on the Kia Seltos Club Russia forum. There is no official confirmation of this information. The start of sales of new items on the Russian market is planned for the near future.

Initially, customers in Russia will be offered a Luxe-equipped car. Prices for such a crossover will start at 1,349,900 rubles. Seltos is equipped with a 2.0-liter gasoline engine and front-wheel drive. The power of the unit is 149 horsepower. Also, the Luxe-equipped car is equipped with climate control, a multimedia system with an 8-inch touch screen, a rearview camera, rear parking sensors and 16-inch wheels.

Later, customers will be offered other versions of the car. The basic version of the machine will receive a 1.6-liter aspirated and a 6-speed automatic transmission. In addition, the car can be purchased with a 1.6-liter “turbo four”. Engine power is 123 horsepower. Such a motor will work in conjunction with the 7DCT preselective gearbox. The power of the unit is 177 horsepower. Cars with naturally aspirated engines will be offered with both all-wheel and front-wheel drive.