In Ukraine, a rare SUV from Giugiaro was noticed (photo)

On Kiev streets, not so long ago, a rather rare SUV was noticed, which is very similar to the previous generation Land Rover Defenfer. This is the IVECO Massif model, which Georgetto Giugiaro worked on. The machine was produced at the Spanish plant Santana from 2007 to 2011. It is based on the Spanish jeep Santana PS-10 – a licensed Land Rover Defender, but substantially redesigned.

In addition to the modified design of the bow, as well as other interiors, the frame machine received a more powerful chassis. Instead of the spring suspension, leaf springs appeared – two in front and four in the back. The front driving axle is detachable, with manual disconnection of the hub. Of course, there is a transfer case and a lowered row. 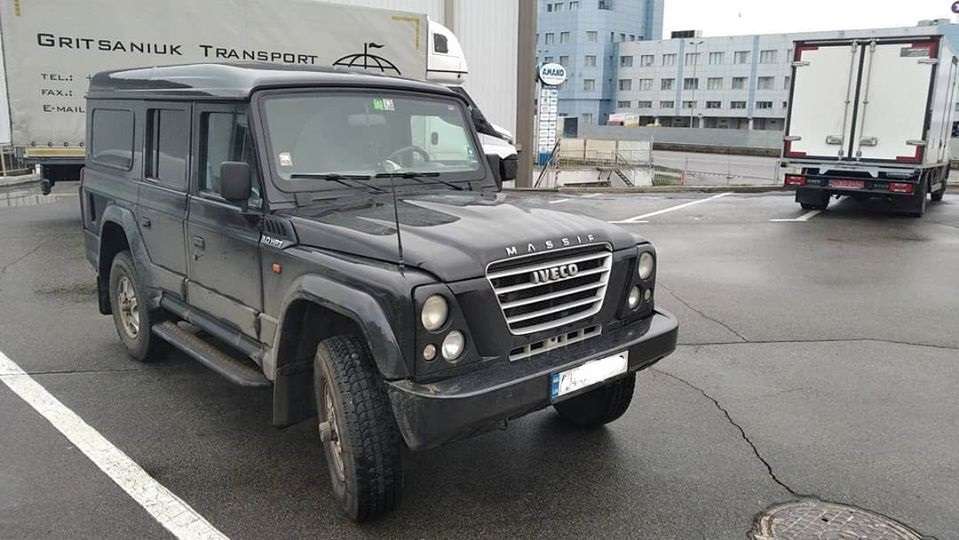 A long-wheelbase car with a 5-door body was captured in Kiev, although short-base three-doors and even pickups were also produced. The latter have a lifting capacity of up to 1100 kg. In the spring of 2008, we were able to test these cars on the roads in the suburbs of Verona. 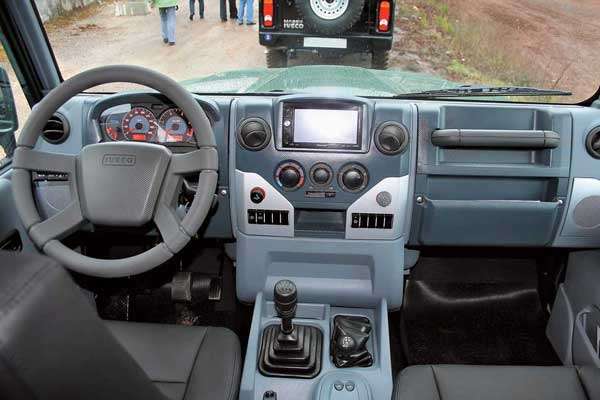 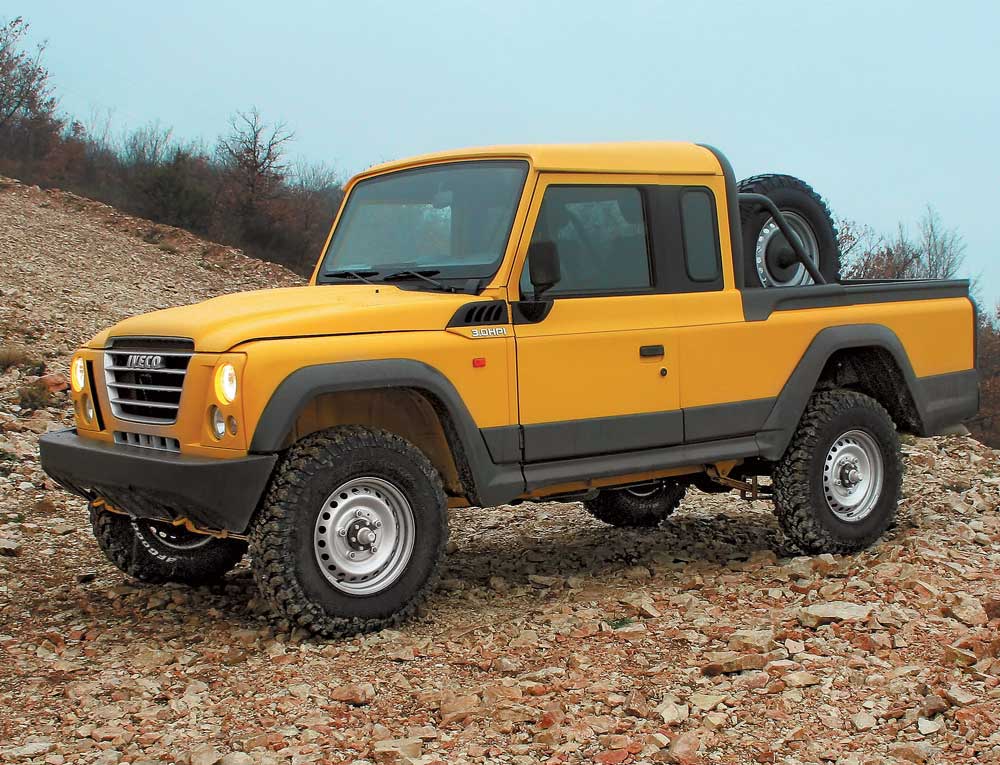 A couple of years ago, an Italian-Spanish SUV from Dudaro appeared on an auto sales site in Ukraine at a price of $ 20,000. 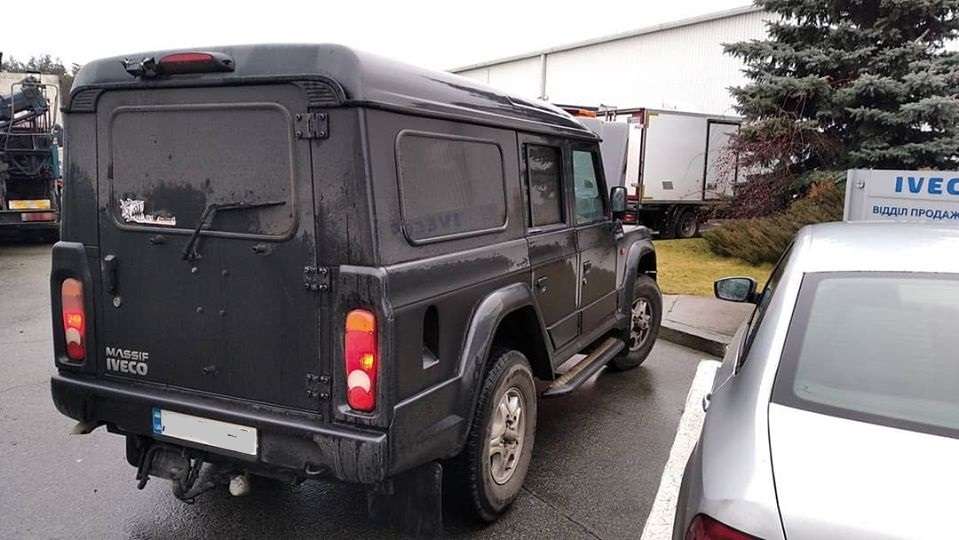 Finish the auto industry: how Europe strangles itself in pursuit of a reduction in CO2 emissions