In the suburbs, tripods began to be replaced with new cameras 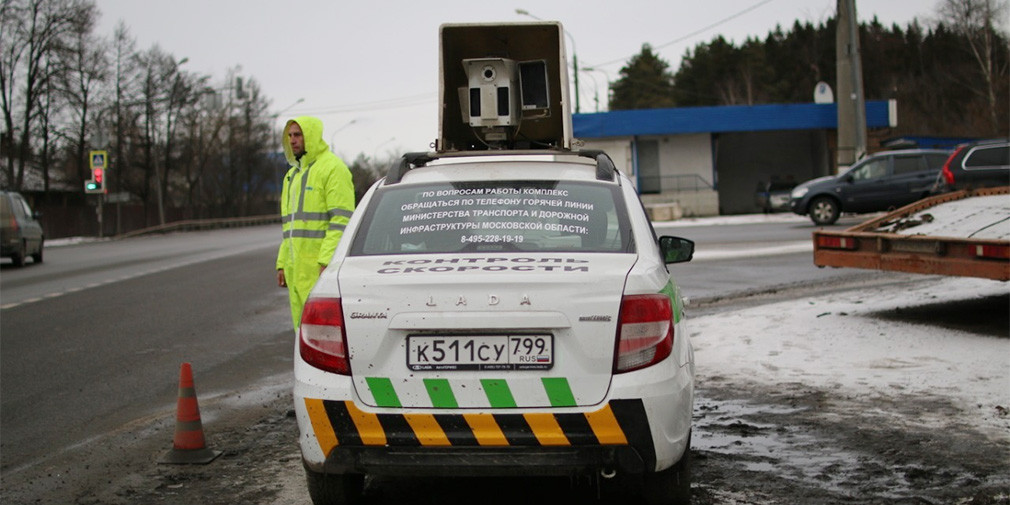 On the roads of the Moscow region there are new cameras for fixing violations of software. The complexes are installed on the roof of Lada Granta cars and are protected by a special box. According to Kommersant, citing the press service of MVS Group (operator of the regional system for recording violations), such cameras will soon replace tripods. Thus, the total number of complexes in the Moscow region will not change. At the moment, there are 1.2 thousand stationary complexes and 200 mobile complexes operating in the region

“The complexes are built on the basis of Lada Granta cars, have a bright color, the operators of the complexes are dressed in uniforms with reflective elements. This makes the new control posts more visible on the road and helps to prevent violations by drivers, ”the company said.

The press service added that the model of the new cameras is called “Skat-S” of the St. Petersburg manufacturer “Olvia”. The complex is capable of measuring speeds of up to 350 km / h at a distance of up to 100 meters. New devices feature an improved software package that allows you to receive data from both the built-in and remote cameras.