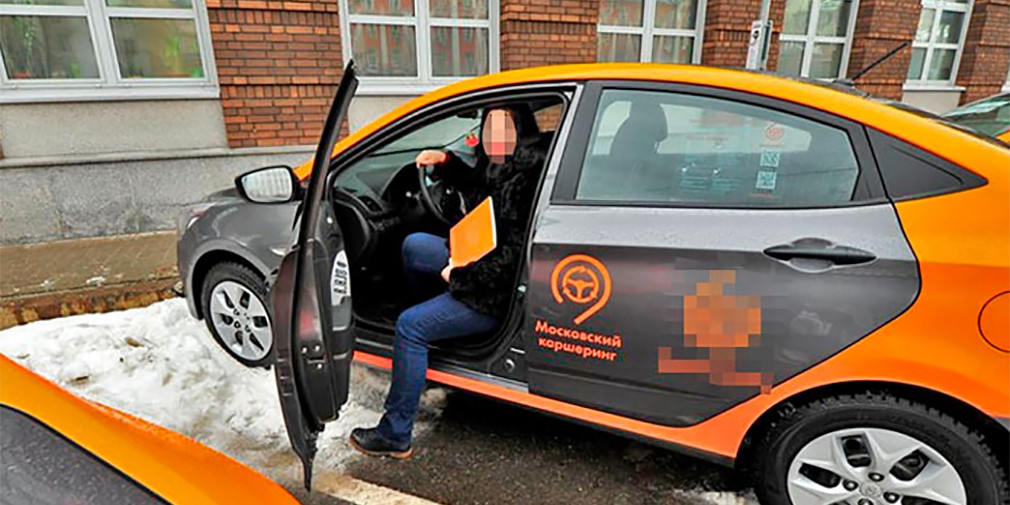 In Odintsovo, a local resident received a fine of 250 thousand rubles for transferring control of a car sharing car to another person

In the city of Odintsovo near Moscow, a girl received a fine for violating the rules of the car sharing system for 250 thousand rubles. It is reported by the publication “Business Odintsovo.” According to them, a local resident rented a car, but soon she became ill while driving. As a result, her friend got behind the wheel. Later, the car was stopped by traffic police to check documents. A protocol was drawn up for the girl, since the car was not the renter of the car.

As a result, a few days later the girl received a fine of 250 thousand for violating the rules of the car-sharing company. It is alleged that such clauses are contained in the car rental agreement. The services of which company the girl used are still unknown. At the moment, she has already appealed to lawyers and intends to appeal to the court in order to reduce the amount of the fine, reports Moscow Region Today.

A short-term car rental system began operating in Moscow more than four years ago. At the moment, nine companies provide similar services in the capital. In Moscow in 2019, car-sharing customers made more than 36 million trips in rented cars, which is approximately one and a half times more than in 2018.