In St. Petersburg, found a corpse in the trunk of a car-sharing car 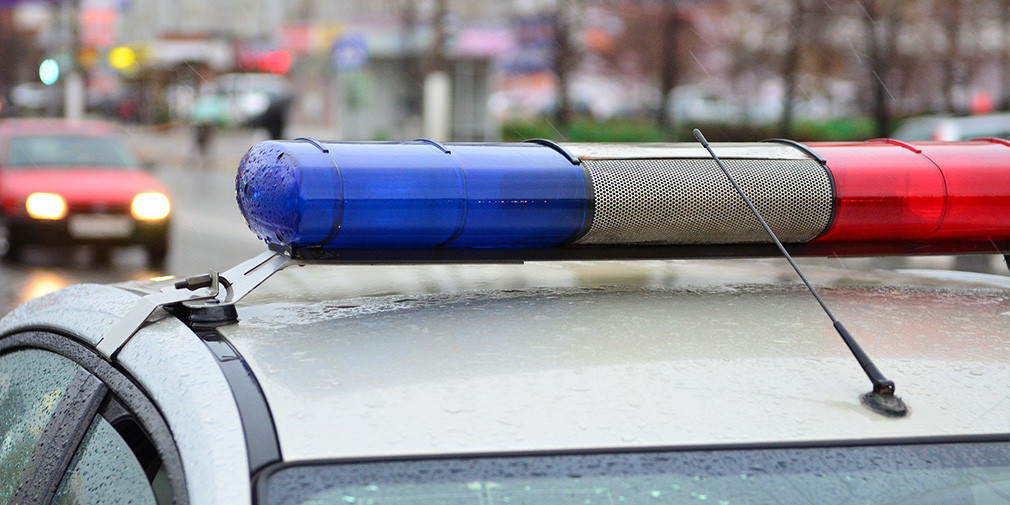 The Investigative Committee for St. Petersburg opened a criminal case in connection with the discovery of a man’s body in the trunk of a car-sharing car

In St. Petersburg, the traffic police crew detained four attackers who were transporting a corpse in the trunk of a car-sharing Renault. The witnesses of the incident informed the police about the criminals, Komsomolskaya Pravda reports.

“The traffic police crew quickly orientated and found the indicated vehicle. Police detained four people, and a dead body of a 35-year-old man was found in the trunk, a law enforcement official said.

According to preliminary data, the man died from beating that three men and a woman inflicted on him. The suspects believed that he had stolen a mobile phone from them. The corpse of the man then decided to hide in the car per minute payment. According to Fontanka, the identity of the deceased is established, it is known that he was previously convicted.