In Spain, car incentives have risen to 22% of the average price

A study by JATO Dynamics shows that discounts offered by European car dealers have increased in the last three years in most markets. In Spain they reach 22% of the average price. 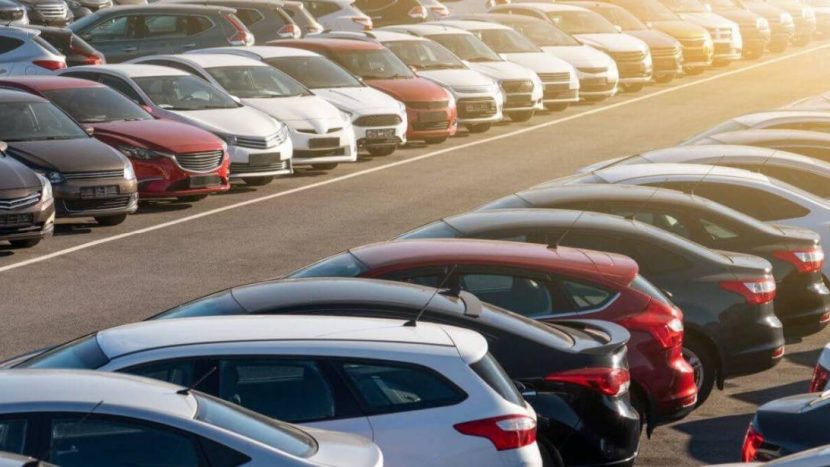 Incentives offered to customers are tactical actions of car dealers that lead consumers to buy a new car. They are limited in time and volume, varying from market to market. JATO Dynamics analysts analyze the discounts offered to individuals for ten years and, according to the data collected, they have increased continuously.

In 2020, discounts were mainly aimed at reducing accumulated stocks and focused in particular on increasing the amounts offered by government scrapping programs. The analysis of the evolution of incentives offered in the five main European car markets shows that the UK has had the lowest discounts for new cars in the last three years. These were about 10% of the average purchase price in 2018 and to increase to 11% in 2019 and 2020.

It is interesting to note that the data collected from the five markets by JATO analysts show a strong increase in incentives offered by states, especially in the field of electric cars. Thus, if in 2019 the dealers offered advantages of about 4,000 euros, and the states of only a few hundred euros, in 2020 the support of dealers remained about the same (4,000 – 5,000 euros) while the amounts offered by governments rose to about 5,000 euros or even more.

Similarly, in France, consumers could receive support of up to 7,000 euros, along with 3,000 euros for scrapping an old vehicle. And in Germany, the government has offered up to 6,000 euros without an additional incentive to scrap an old car. The British government provided the least incentives, with a grant of just £ 3,000.

In this context, JATO analysts consider the prospects for incentives to be promising in 2021 as well.

– Local solutions to get rid of scrap: Sfântu Gheorghe City Hall pays 3,000 lei to those who give them up
– Increases the scrapping premium for the 2021 Scrap Program