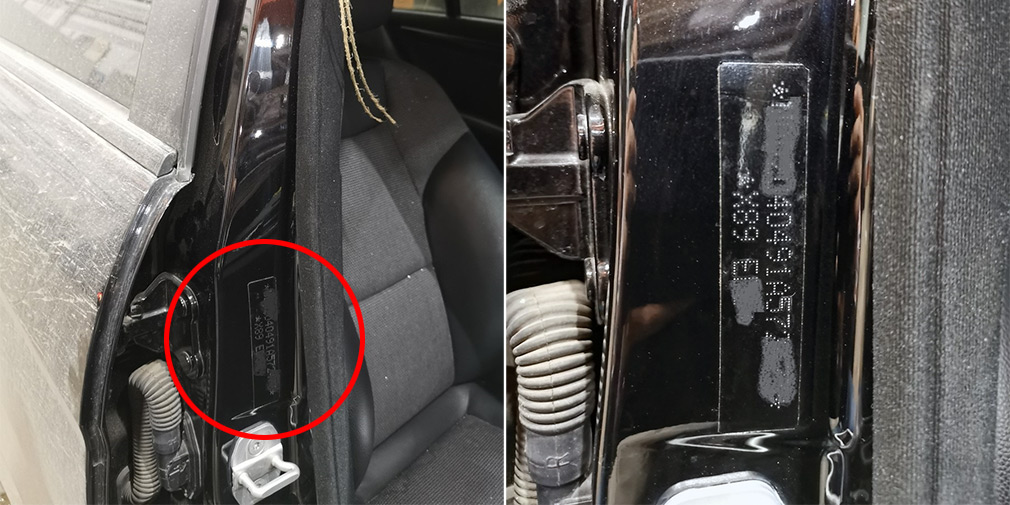 In Russia, cars whose VIN codes were broken by car thieves or damaged by corrosion began to be additionally marked

In Russia, cars began to be marked with additional (police) markings. This was reported to Autonews.ru by the traffic police of Russia. The ministry explained that such marking is applied to cars whose VIN codes were broken by car thieves or damaged by corrosion. The new decree entered into force on January 1, 2019.

For the first time, marking was applied to a stolen car, which was returned to the owner with broken identification marks. After the necessary examinations, a decision was made to install additional markings. The work was carried out by one of the vehicle manufacturers located in the city of Balashikha, Moscow Region.

“The State Traffic Inspectorate of the Ministry of Internal Affairs of Russia draws the attention of vehicle owners who intend to use the service for applying additional marking, which, when evaluating the proposals of organizations to provide such services, one should make sure that they have the appropriate authority,” the department said.