In Russia, it may be prohibited to fine drivers for exceeding the average speed 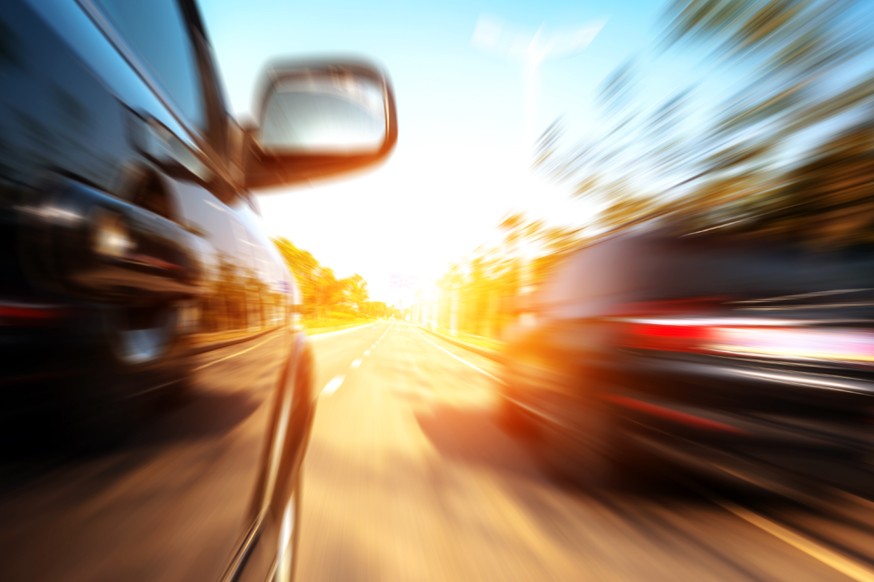 
In the country today, there are over a thousand road cameras that record the speed of cars at certain points and calculate the average speed based on the distance between these points, as well as the time spent on travel. As a result, if the indicator obtained by calculations exceeds the permissible one, a “letter of happiness” comes to the car owner.

This practice has been used in the regions of the Russian Federation since 2013, but the deputies decided to oppose it only now. Probably the fact is that in the summer such cameras were installed in the suburbs. Note that this option is cheaper: after all, in a certain area you need only two cameras and a tuned algorithm for calculating the average speed of cars driving under them, and not a lot of complexes for fixing traffic violations during this section of the path.

However, the use of such cameras did not please deputies from the LDPR faction. In June 2019, they made amendments to the Code of Administrative Offenses, according to which the calculation of the average speed according to the testimony of several devices cannot serve as evidence for imposing fines. The initiators pointed out that there is no such thing as “average speed” in traffic rules, and fines are imposed on the basis of “guesswork and speculation”.

In addition, the deputies also propose to fix the rule that traffic violations should be recorded in a specific place and at a specific time. As it became known, the State Duma in its entirety approved the listed amendments in the first reading.

Erroneous fines are also in favor of the authors of the initiative: in 2016 and 2017, cameras that calculate the average speed punished innocent people several times on the basis of pictures of cars with similar numbers. Subsequently, these administrative offenses were quashed. Recently, another fine (for exceeding the average speed on a section of the M-1 highway in the Smolensk region) was canceled by a decision of the Supreme Court.

However, the bill prohibiting fines for exceeding average speed has serious opponents. According to “Businessman“, The Russian government made a negative opinion on it. The document says that, according to the SDA, the driver is obliged to comply with the speed limit not only at a particular moment, but also “throughout the entire period of driving”.

According to Lenar Gabdurakhmanov, head of the Tatarstan State Traffic Safety Inspectorate (this practice has been used in this region since 2013), controlling average speed has become an “effective tool” to reduce the accident rate. He noted that including the availability of such devices on the roads has almost halved the number of accidents on the roads of the republic.

It is likely that the bill, albeit approved in the first reading, will not be adopted in the end. And in order to “legitimize” the practice of writing fines for exceeding the average speed, the corresponding concept can simply be added to the SDA. Note that now similar systems operate on the roads of New Zealand, Scotland and the UK.