In Russia, a nine-horsepower electric truck was patented 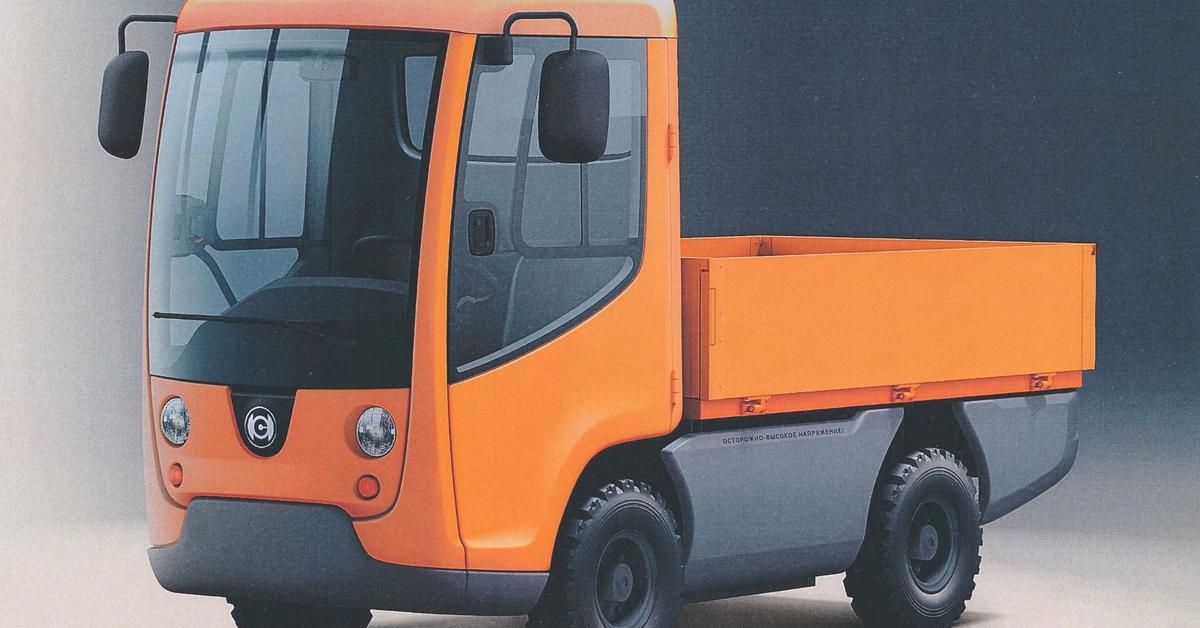 Sarapul Electric Generator Plant (SEGZ) has filed a patent for an environmentally friendly truck called UMTET (Unified Technological Electric Vehicle). The car is equipped with an electric motor with a capacity of nine horsepower, can accelerate to 16 kilometers per hour and carry up to three tons of cargo.

An electric truck has been developed by a Sarapul company together with the Izhevsk Technical University since 2016. The estimated length of the car without add-ons is 3350 millimeters, width – 1250 millimeters, height – 1550 millimeters. The power reserve of the electric car has not been announced, but it is known that under the platform floor there are batteries with a capacity of 280 to 360 ampere-hours.

The Sarapul Electric Generator Plant is known as a manufacturer of a hybrid “add-on” for the presidential limousine Aurus and other cars of the “Cortege” project on a modular EMP platform.

According to the calculations of the SEGZ, the electric truck can be used to perform public works in areas with limited access for conventional special vehicles, and can be used inside storage facilities and in the territory of factories. Depending on the customer’s wishes, various superstructures can be installed on the UMTET chassis, for example, a snow dump, a dump truck or a cistern.

The final cost of electric trucks will depend on additional equipment, but preliminary calculations show that the average price of electric cars will not exceed 700 thousand rubles. The first batch of electric vehicles will consist of thousands of cars.

If UMTET electric cars gain popularity, the development of the Sarapul plant will become the unofficial successor of the Multikar-25 diesel trucks produced by the GDR, produced from 1978 to 1992. The total number of miniature trucks in the USSR amounted to tens of thousands of copies.