In Moscow, will launch new dedicated lines with a total length of 40 kilometers 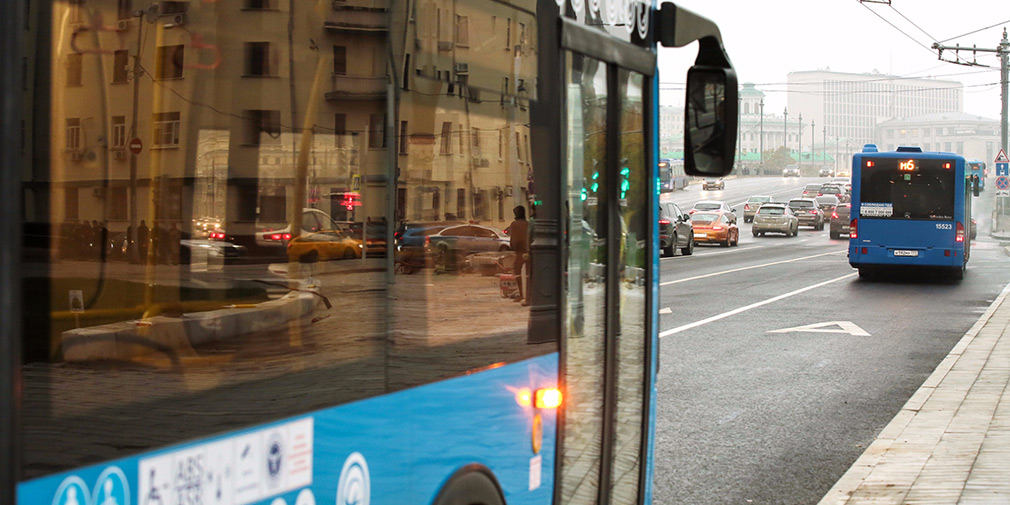 The city authorities spoke about the new dedicated lanes for public transport, the length of which will increase by 40 kilometers

In Moscow in 2020, new dedicated lanes for public transport will be launched, the length of which will be approximately 40 kilometers. This was announced at a press conference by the head of the Moscow Department of Transport Maxim Liksutov.

Earlier it was reported that by the summer of 2020, the allocated lanes for the first time will go beyond the territory of the city – in particular, they will be extended in the Moscow Region on the Yaroslavl Highway. In addition, the authorities are considering the possibility of withdrawing allotments outside of Moscow on other major departure routes.

Currently in the capital there are more than 60 dedicated lanes for public transport with a total length of more than 350 kilometers. The daily passenger flow exceeds 3.3 million people.