In Moscow for three days detained more than 140 drunk drivers 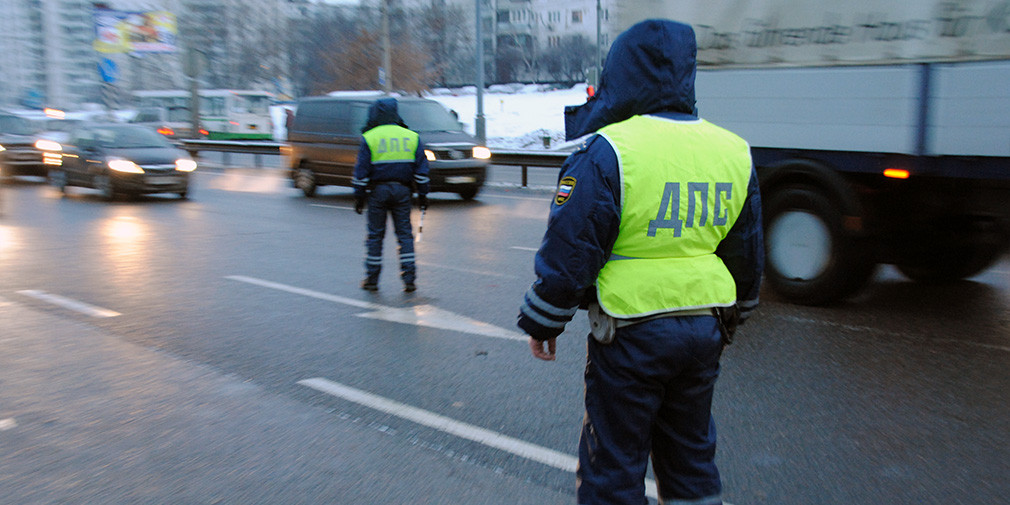 In Moscow, from January 24 to 26, the traffic police conducted a raid to check drivers for intoxication. The department said that this event was carried out in order to prevent and combat gross violations of traffic rules. In less than three days, inspectors detained 130 drivers while intoxicated. Another 142 motorists drove vehicles with signs of intoxication, and refused to undergo a survey.

“All of them have been brought to administrative responsibility,” the department emphasized.

The traffic police added that the police also detained 15 drivers who re-controlled their cars while intoxicated. They will be prosecuted under Art. 264.1 of the Criminal Code “Violation of traffic rules by a person subjected to administrative punishment.”

Drivers who are intoxicated can start picking up cars. At the moment, the State traffic inspectorate has already introduced a corresponding clause in the draft new Code on Administrative Offenses. We are talking about those drivers who repeatedly got behind the wheel in a drunken state.