In Moscow and Moscow region will begin to issue new numbers 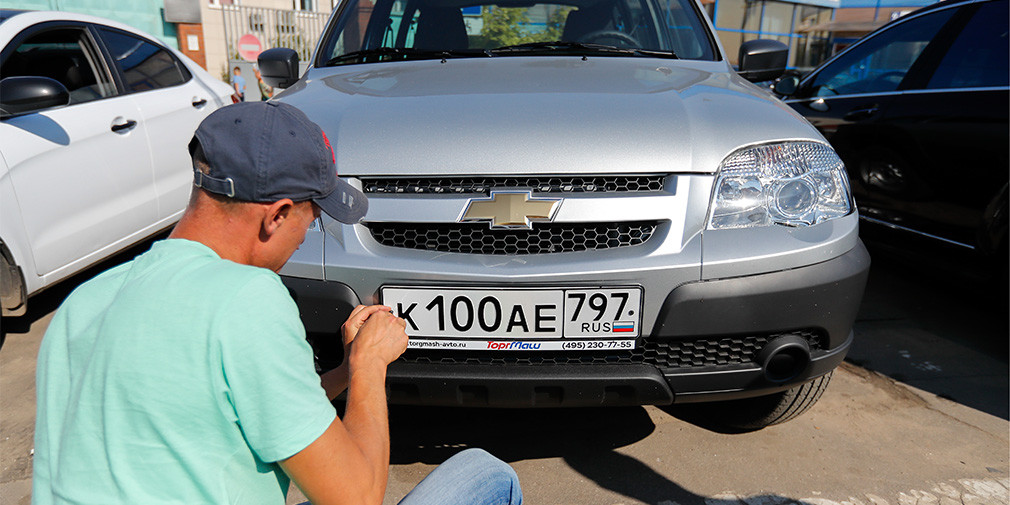 In the MREO of the traffic police of Moscow and Moscow Region, they are ready to start issuing registration marks with new regional codes – 797 and 790. These numbers will be assigned by dealers when they receive licenses for registering cars

In the offices of the State Traffic Safety Inspectorate of Moscow and Moscow Region, registration signs with a new region code appeared. In Moscow it is 797, and in the Moscow region – 790. This was reported to Autonews.ru in the press services of the departments. So far, MREOs have been issuing “old” registration marks with a region code of 799 for Moscow and 750 for Mosoblast, but they are ready to start issuing new state signs in the near future.

First of all, such numbers should have been started by drivers registering their new cars through dealerships. However, as Autonews.ru was told at car dealerships, they were all not ready for legislative changes that entered into force on January 1, 2020, and did not receive the necessary licenses for registering cars.

“Units of the Moscow Region State Traffic Safety Inspectorate issued state registration marks with a region code of 750 from 2013 to the present. In connection with the introduction of new regulatory acts governing the registration activity of the traffic police, it is not possible to predict for what period of time the region code 790 will suffice, ”the department said.