Yesterday, January 29, automotive experts tested ten more candidates for the title of the best car in Ukraine 2020. This is the fourth and final test drive in the framework of the campaign “Car of the Year 2020”, where representatives of the jury from the Club of Automobile Journalists checked the candidates and selected the best of them.

Recall that the winners of the main Ukrainian auto award are determined jointly by the expert jury of KAZhU and the public. Together they choose the best cars in two categories: Passenger Car and Crossover / SUV 2020. Since the voting of the public jury has already ended, now the matter is left to the experts. 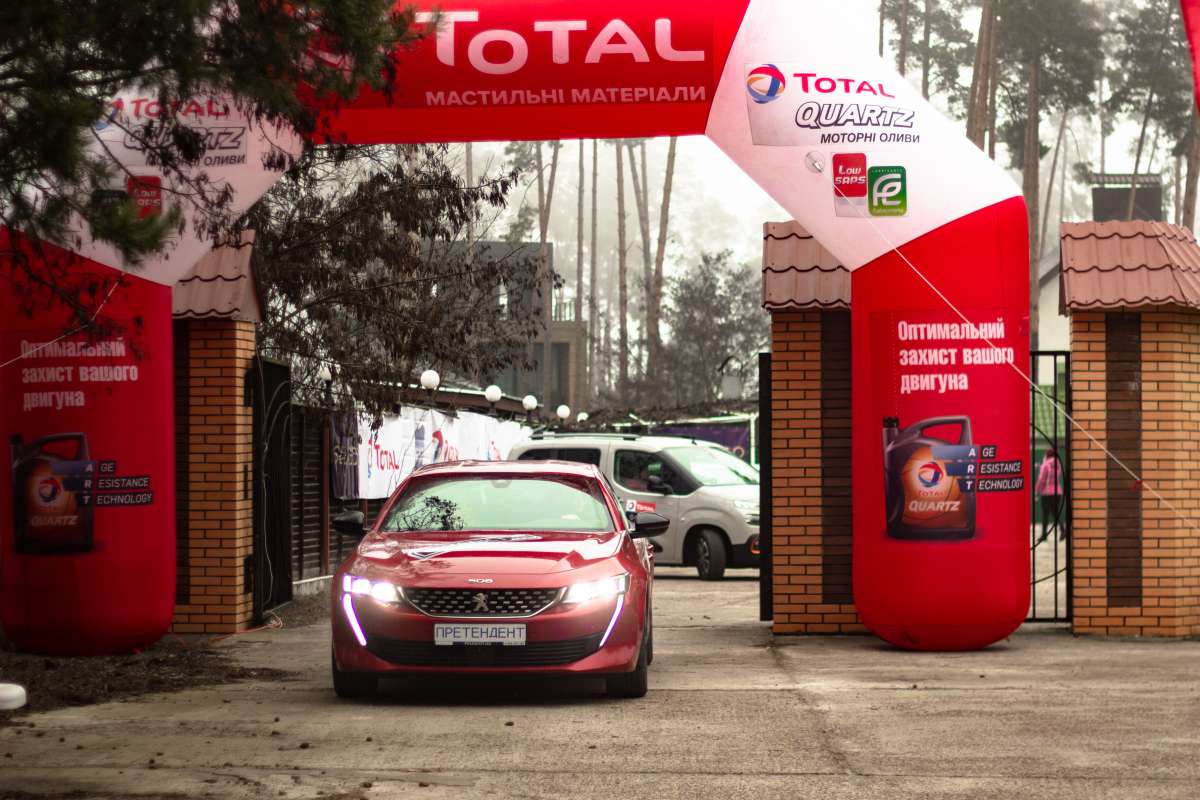 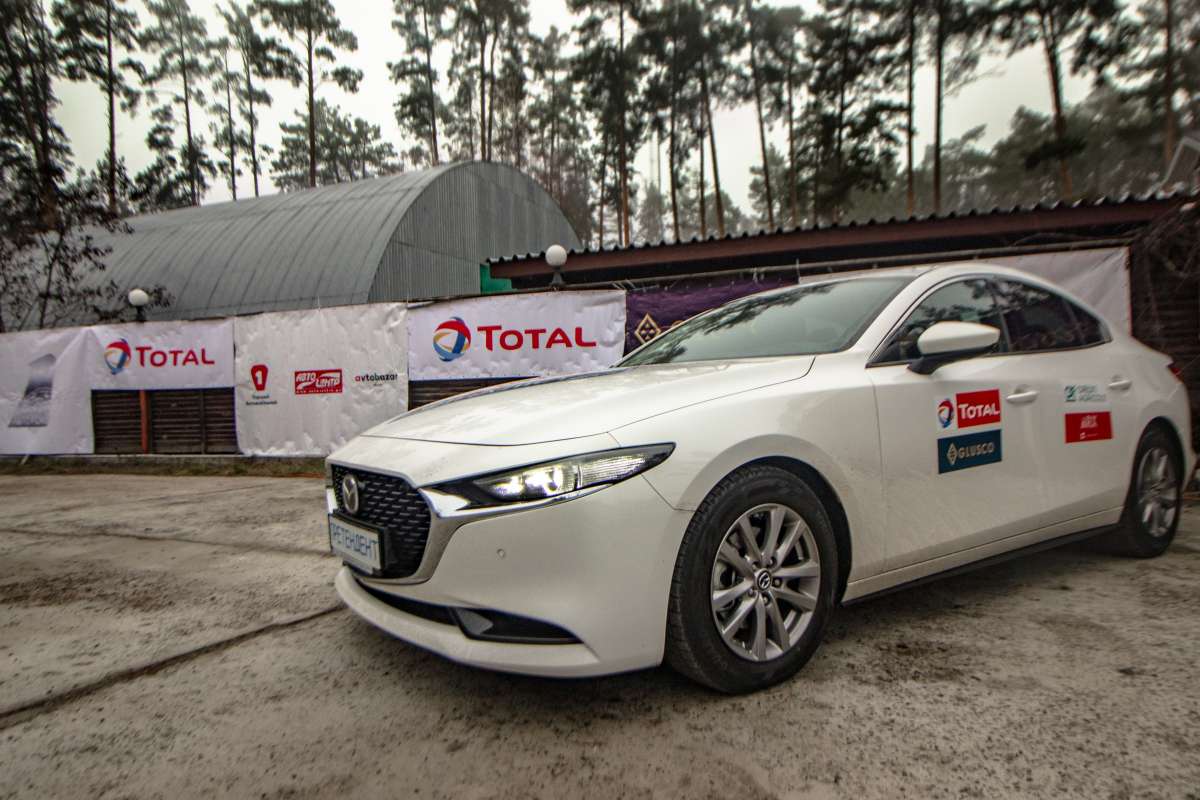 An expert jury tested the cars in the Gintama-Breeze complex, which is located in the Kiev region. It was this location that was chosen for roads that allow high-quality testing of both cars and crossovers / SUVs.

The previous three test drives took place in the second half of 2019. Also on November 29, online voting began among the public jury, which ended in mid-January. The winners will be announced on February 12. 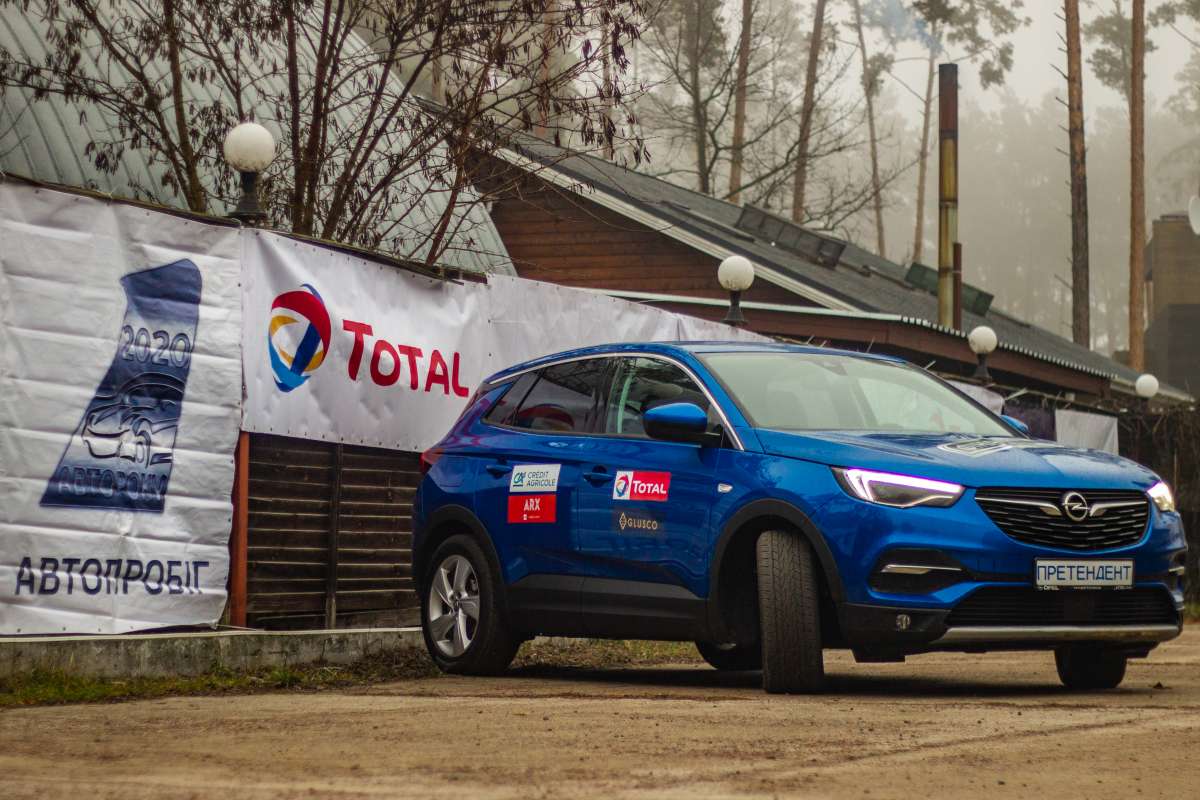 The general sponsor of the test drives was Total. Victor Serzhan, Total Ukraine marketing manager, like all motorists, is looking forward to the results:

“Total This is not the first year that has actively supported and sponsored action “Car of the year”. ThemWe are very pleased that we can be involved in such a big event. This is not just a vote. “for check“ – with the help of such an action, Ukrainians, one might say, choose which cars will ride on our roads. After all, auto-winners automatically become in demand. So we are really looking forward to the results. ” 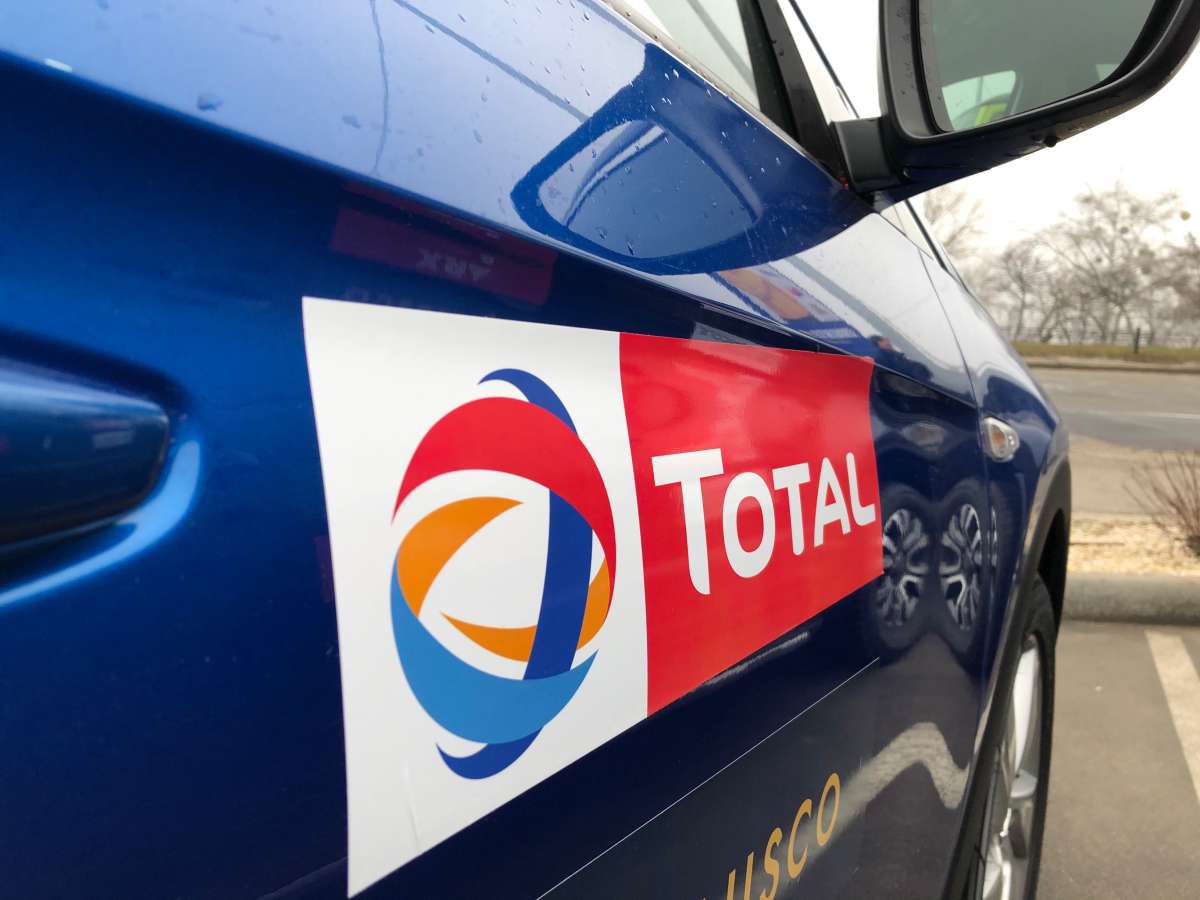 The all-Ukrainian action “Car of the Year in Ukraine” has been held for the 19th time. Soon we will find out which cars this time will receive the most votes and popular love. 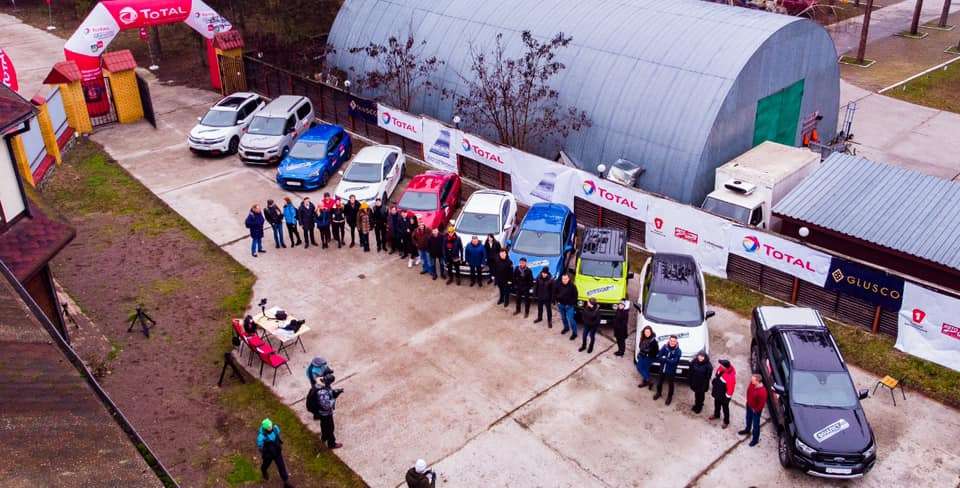 New BMWs are recalled in Russia

There are no more barriers for the Nissan Navara pickup