Hyundai cars can take off thanks to Uber

Uber and Hyundai teamed up to create a new electric air taxi and even showed a new eVTOL electric plane with a range of 100 kilometers and an average speed of up to 300 km / h.

After the increase in the number of unmanned aerial vehicles and the increase in battery capacity, it became possible to use electric vertical take-off and landing of the aircraft for the transport of passengers. More recently, Daimler invested in the launch of the all-electric Volocopter air taxi, which already has working prototypes, and Porsche announced that it is building an electric airplane with a vertical take-off in conjunction with Boeing. 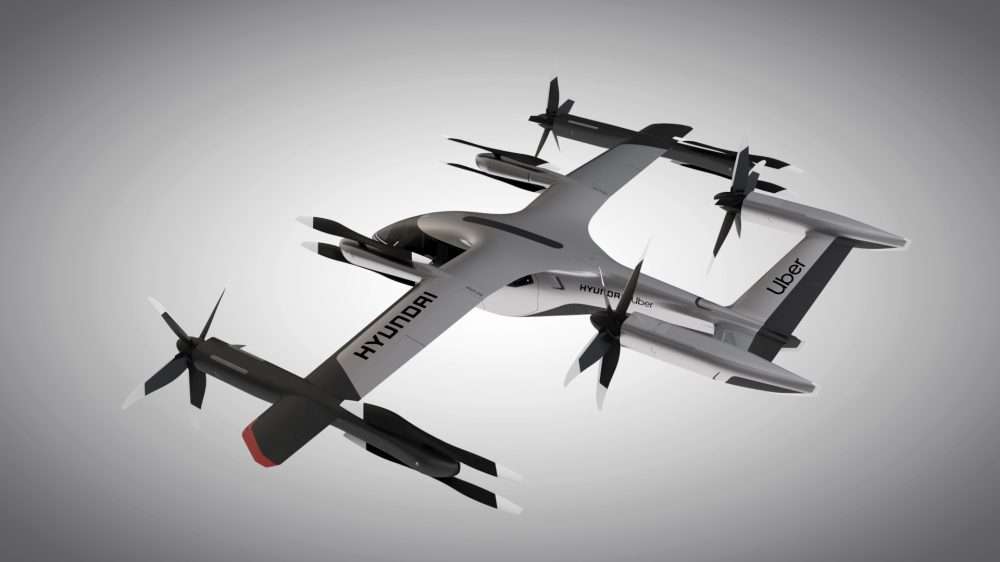 Now Hyundai also participates in the plans for the “mass production” of electric air taxis, and Uber helps it in this. Having voiced the first characteristics of the prototype under the name eVTOL, Hyundai demonstrated the reality of this type of transport, and accordingly, it is likely that we will soon be able to see such devices with our own eyes. 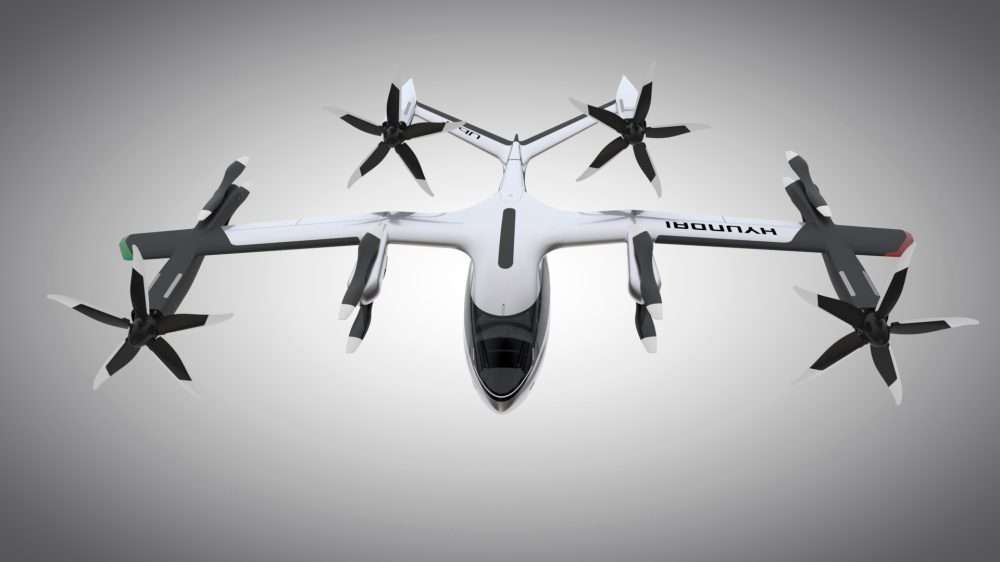 Well, continuing on the characteristics, this car, although rather it is still an airplane, will rise to a height of 600 meters and will be able to cover distances of up to 100 kilometers. It will be 100% electric, and it will take 5 to 7 minutes to recharge the batteries. It will be equipped with several small screws on each side, which will significantly reduce noise compared to the huge helicopter blades with internal combustion engines. This difference will greatly facilitate its use in urban environments. eVTOL will rise vertically into the air, then go into cruise mode, and then hang in the air for a vertical decrease.

The capacity of the cabin of this aircraft, in fact, is no different from a conventional car. It has 4 seats for passengers and one seat for the pilot. By the way, based on the plans of the company, the pilot will be present only in the first stages, and later eVTOL will become fully autonomous. Like it or not, this taxi variation looks quite impressive. Both companies have already confirmed their joint work on the project, but the timing has not yet been specified by any of them.

Daimler and Geely are preparing for the next expansion of cooperation

Volkswagen announced the premiere of a new crossover